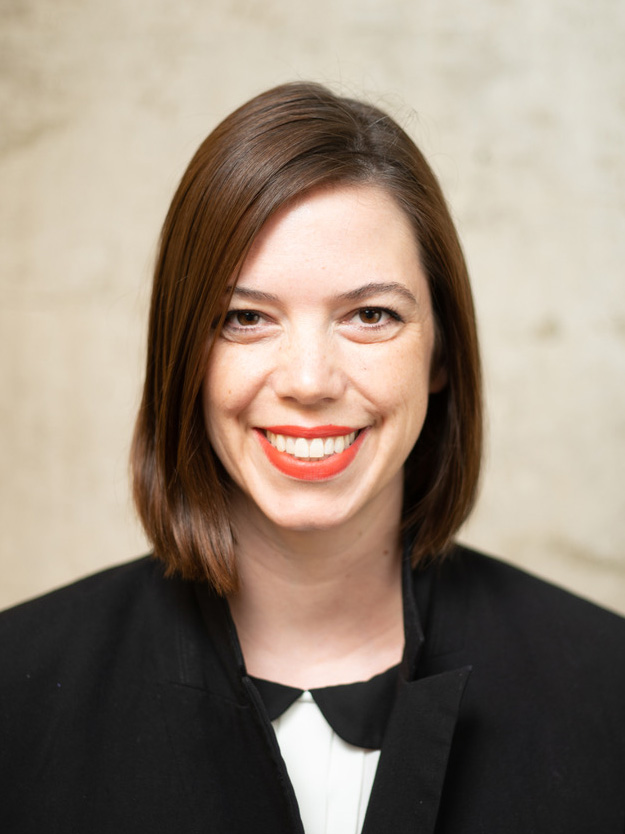 Introduced to arts management in 2005 via an internship at the Grand Rapids Art Museum, Miranda Krajniak has dedicated the past 13 years to the arts in West Michigan. In 2013, Krajniak took the helm of the Urban Institute for Contemporary Arts, in the midst of merger negotiations with Kendall College of Art and Design of Ferris State University (KCAD). Initially brought on as an interim executive director charged with preparing the institution for this historical merger, Krajniak accepted the Executive Director position at the merger signing. Krajniak moved forward with re-envisioning the mission of UICA, restructuring the staffing model, and developing partnerships within the larger university community.

Krajniak was previously the Manager of Education and Exhibitions at the Saugatuck Center for the Arts (SCA), where she successfully designed and implemented all education programming for school-aged visitors, managed adult programs, and curated four exhibitions a year, including complementary programming and events. While at SCA, Krajniak created the Growing Young Artists Program, a five-week program designed to provide art, humanities, and physical activity to the children of migrant workers within Allegan County. Krajniak also worked for five years at the Grand Rapids Art Museum within the Guest Services and Education Departments.

Krajniak holds a B.F.A. from Kendall College of Art and Design. Krajniak is a member of Leadership Grand Rapids class of 2015, is a two-time gubernatorial appointee on the Michigan Humanities Council, a member of the Grand Rapids Arts Advisory Council, and serves as a grant reader for both the Michigan Council for Arts and Cultural Affairs and the National Endowment for the Arts. She was recently named as Grand Rapids Business Journal’s 50 Most Influential Women in West Michigan.