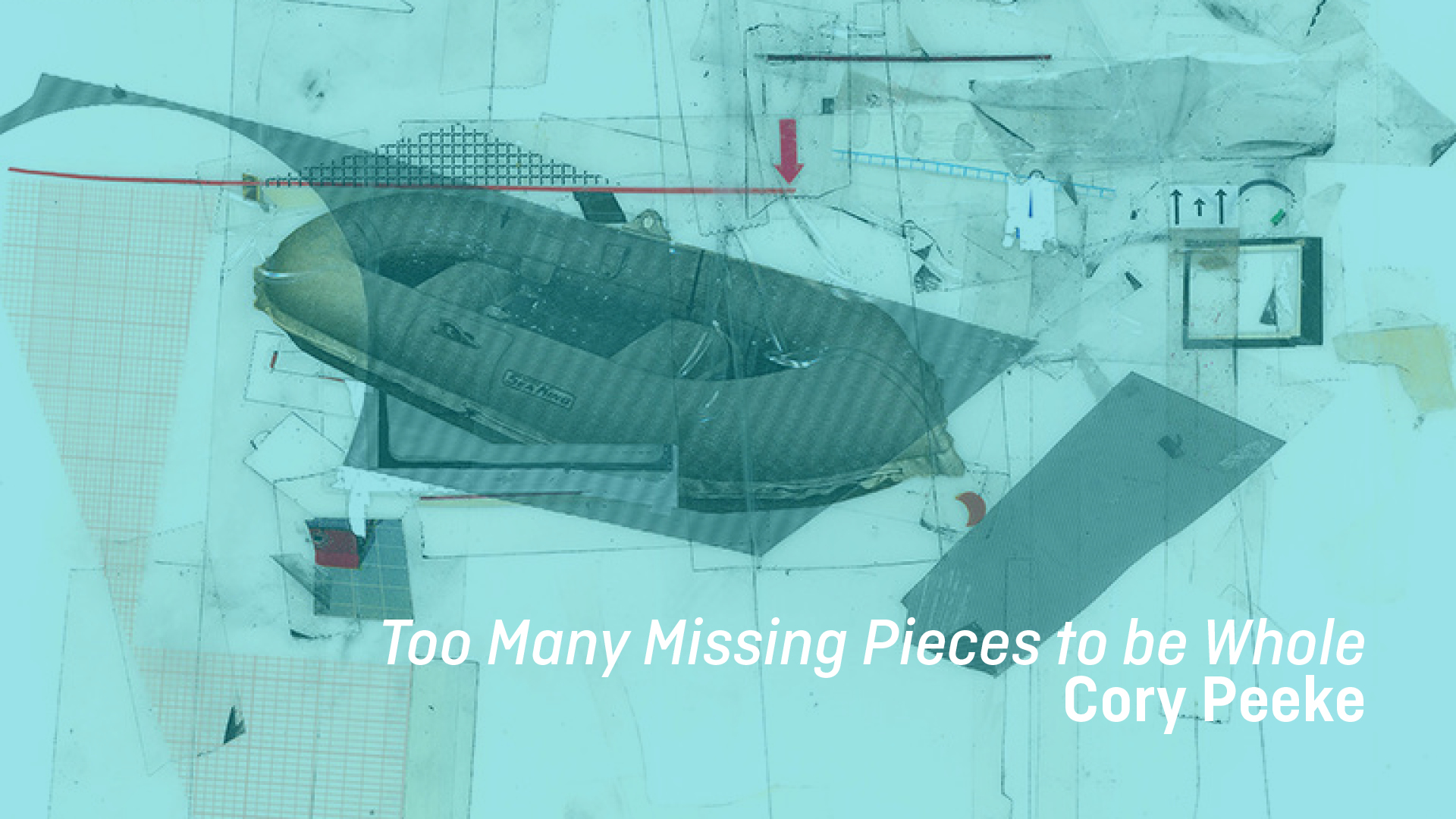 only to realize you were leaning against the wrong wall
a consciousness preoccupied with memory and expectations
for what you might have had, what you did have, and for what you will never have again
too many missing pieces to be whole
the longer and the lesser

"My work studies anxiety and control, impermanence and obscurity. They are mani- festations of my relationship to the imprecision of memory. Like remembrance, seemingly unmistakable yet inexact and only temporary. The adhesive tapes both control and cloud the image. It is apparent yet imprecise. Fragments come together, but they form only a suggestion. A suggestion that engages, troubles, and even gratifies. A confusion of memories desperately held together in a way that will only hasten their demise. These works are links to lives lived and connections, however ephemerally made. Like a memory, they are traces of something past, an intangible, fleeting connection to something we can't quite name. And like our memories, they will falter and eventually be released as they age.

These five works all continue my exploration of memory and its limitations. Each work features either a ladder, boat, or bed. And in one case, both a ladder and a bed. These objects are chosen purposefully as each represents a way to go beyond our body's limitations; they allow us to resist the earth's pull, float, and dream. Like memory, they enable us to transcend our bodily constraints but also, like memory, they are conditional."

Cory W. Peeke received his BFA from Kendall College of Art and Design of Ferris State University and his MFA from the University of Idaho. He grew up with parents who were makers. His father had a darkroom and worked in the printing industry, and his mother crafted. His father often brought home rolls of paper for Cory to draw on and bits and pieces of printed ephemera. The variety and mass of all the disposable printed materials were seductive. However, Cory didn't begin working in collage seriously until after graduating from Kendall. Since then, his mixed media work has been exhibited in numerous solo and group exhibits throughout the U.S. and Europe, and South America and has been published in various publications. His works are included in the permanent collections of King County, Washington, Lockhaven University, and Whitman College. In addition, Cory serves as Professor of Art and Director of the Nightingale Gallery at Eastern Oregon University in La Grande, Oregon.