Bodies of Art: The Forest Floor

On Friday, March 23, Kendall's Fashion Club hosted the 8th annual Bodies of Art fashion show. More than 50 students participated in the show, entitled “The Forest Floor,” from designing clothing and/or jewelry to creating the woodland atmosphere at the Goei Center. 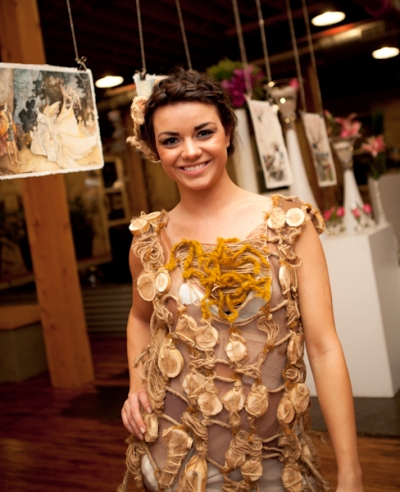 Joanne Bronicki’s design was inspired by Victoria’s Secret’s angel wings. Her fantastical creation was not fashioned from feathers, but with twigs and branches. 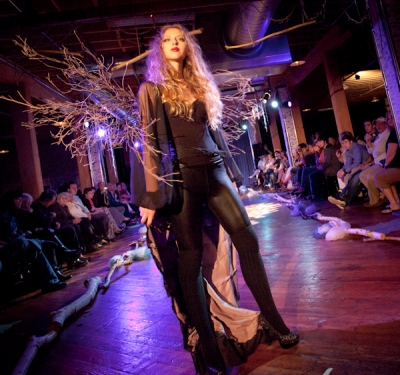 Because the forest can be romantically soft in the daylight, and eerie and frightening in the nighttime, student designers illustrated both. Heather Duffy’s Light Queen’s dress and regal headpiece made a striking contrast with Daniel Mark’s King and Queen of the Night. 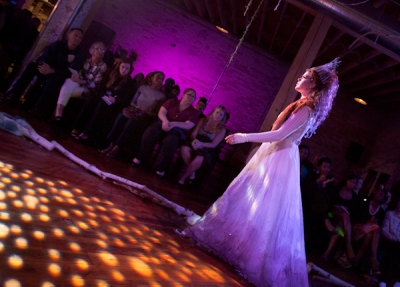 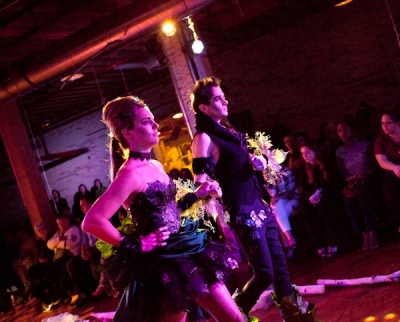 Katie will be club president and managing next year’s show as well. She and fellow club members cannot wait for the Fashion Program’s studios to open. “Everyone worked alone, out of their own home studio. The thought of coming together and having a real space to work in is so exciting.” 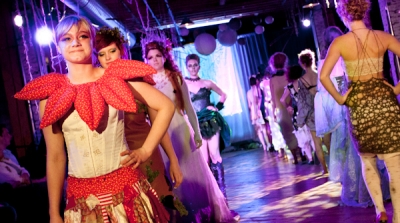