Traditions can be good things. Kendall College of Art and Design and NeoCon have a few in common.

I’ll elaborate. First, 2011 will be the 16th year that Kendall students have made the journey around the southern tip of Lake Michigan to attend NeoCon. And for the past few years, NeoCon has utilized the overarching theme, “The Big D(esign).” And for the past six years, students in the Publication Design class have had this assignment: Create a two-page, four-color ad promoting the class at NeoCon. The assignment doesn’t end there. It’s also a contest. The top three ads (as determined by outside professionals who serve as judges) are sent to Contract Magazine, and one is chosen for inclusion in the NeoCon issue. 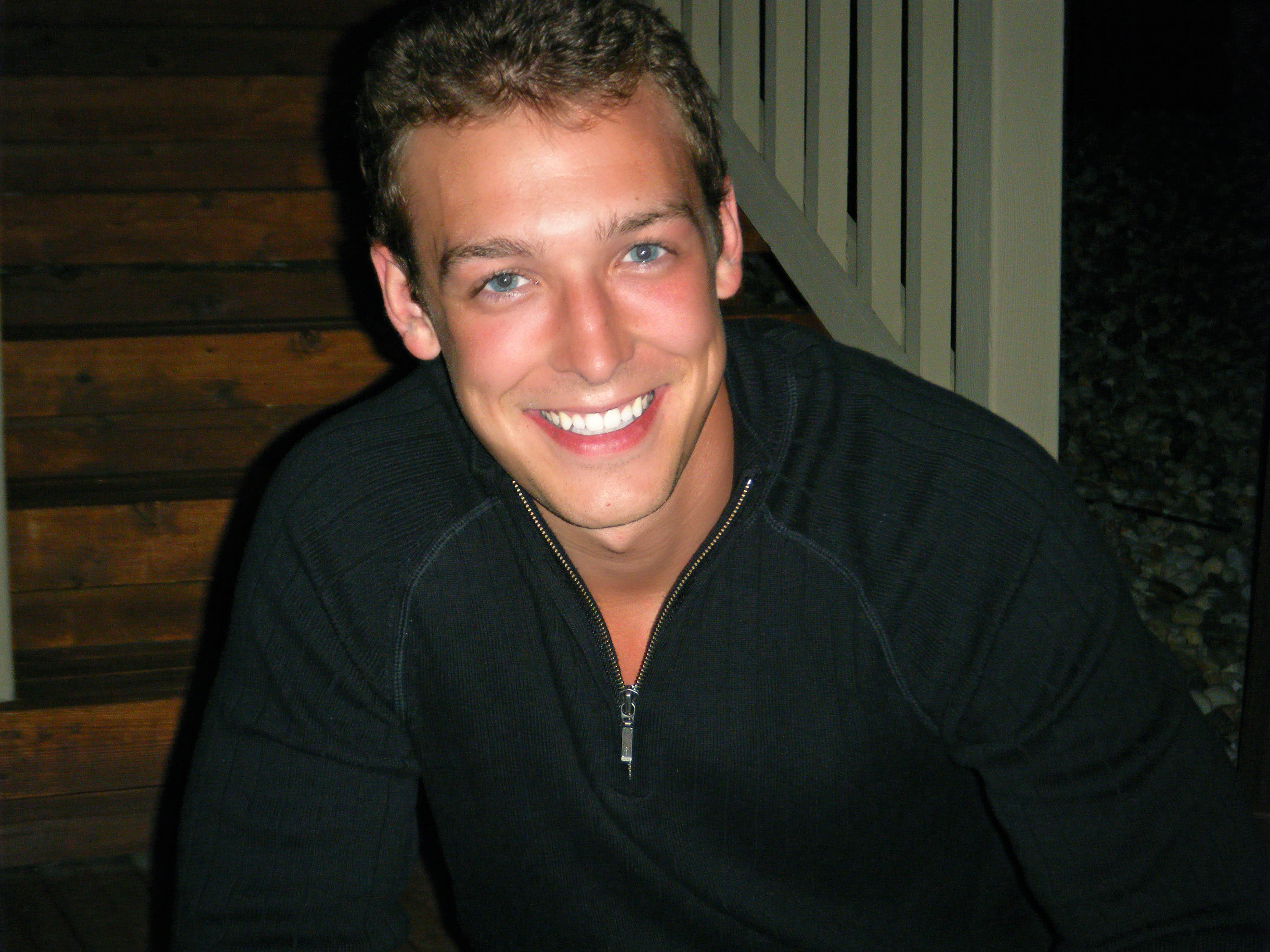 “This project was a double-edged sword,” he told me. “It was a class requirement and a contest.”

“I didn’t want to do what others had done in the past—play with the letter ‘D.’ So I spoke with the class instructor, Karen Johnson, and other professors, too. Then I realized that the ad was an opportunity to promote Kendall as a place where students could feel, touch and create extraordinary design.” 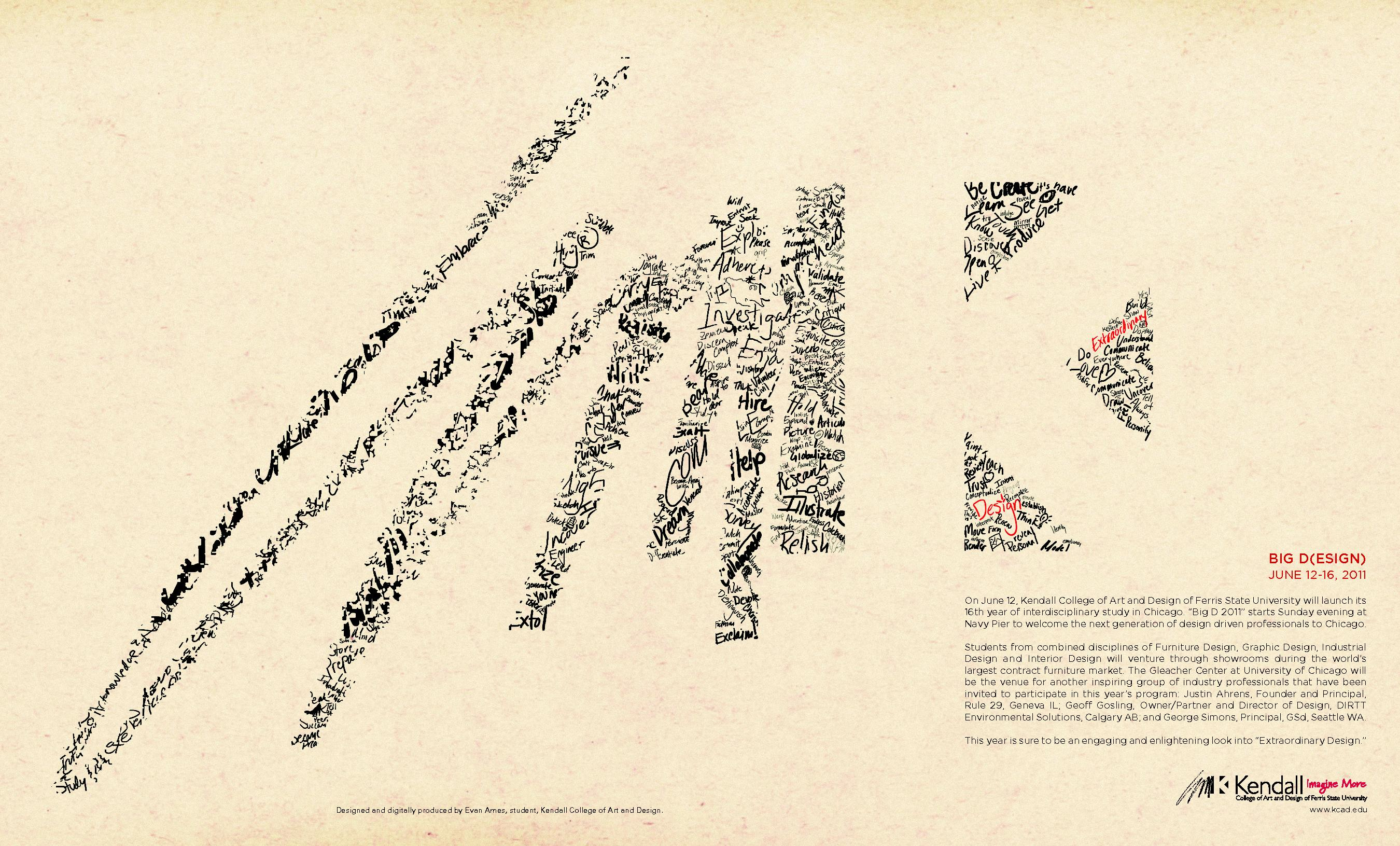 Ames’ ad promotes this year’s Kendall class theme, “Extraordinary Design” in bright red letters that pop out of a collage of words and images related to design, inspiration, creativity and more.  “It’s kind of a ‘Where’s Waldo’” he said.

Evan isn’t able to attend this year’s class, as he had to choose between it and an internship, but he hopes to go next year. In the meantime, he has consoled himself with Kendall’s generous contest package that includes financial aid, and a trip to New York City (his first) in the spring, where he will be a guest at a breakfast honoring Contract’s Interior Designer of the Year. And while he is in the Big Apple, he hopes to visit some advertising agencies and get his foot in the door.

No doubt his NeoCon ad will be in his portfolio.