The first clue that the Industrial Design Career Day at Kendall College of Art and Design was going to be a special day was the bright red Willys Jeep parked outside the main door of the school.

Wow.  It was like Mecca came to Kendall for a day. Introduced in the 1940s, the Willys was designed by Brooks Stevens, the industrial designer known as the “Granddaddy of Industrial Design.”  According to Tom Edwards of the Industrial Design Department, Stevens designed more than 3,000 products that we “use everyday.”

Ron Riksen, Graphic Design Program, owns the 61-year-old Willie. He bought it on Craig’s List three years ago and has been working hard on restoring it ever since.

The program itself included a presentation by Luciano Hernandez, owner and principal of Tiger Studio, a Zeeland-based design consultancy named 2010 Minority Business of the year. 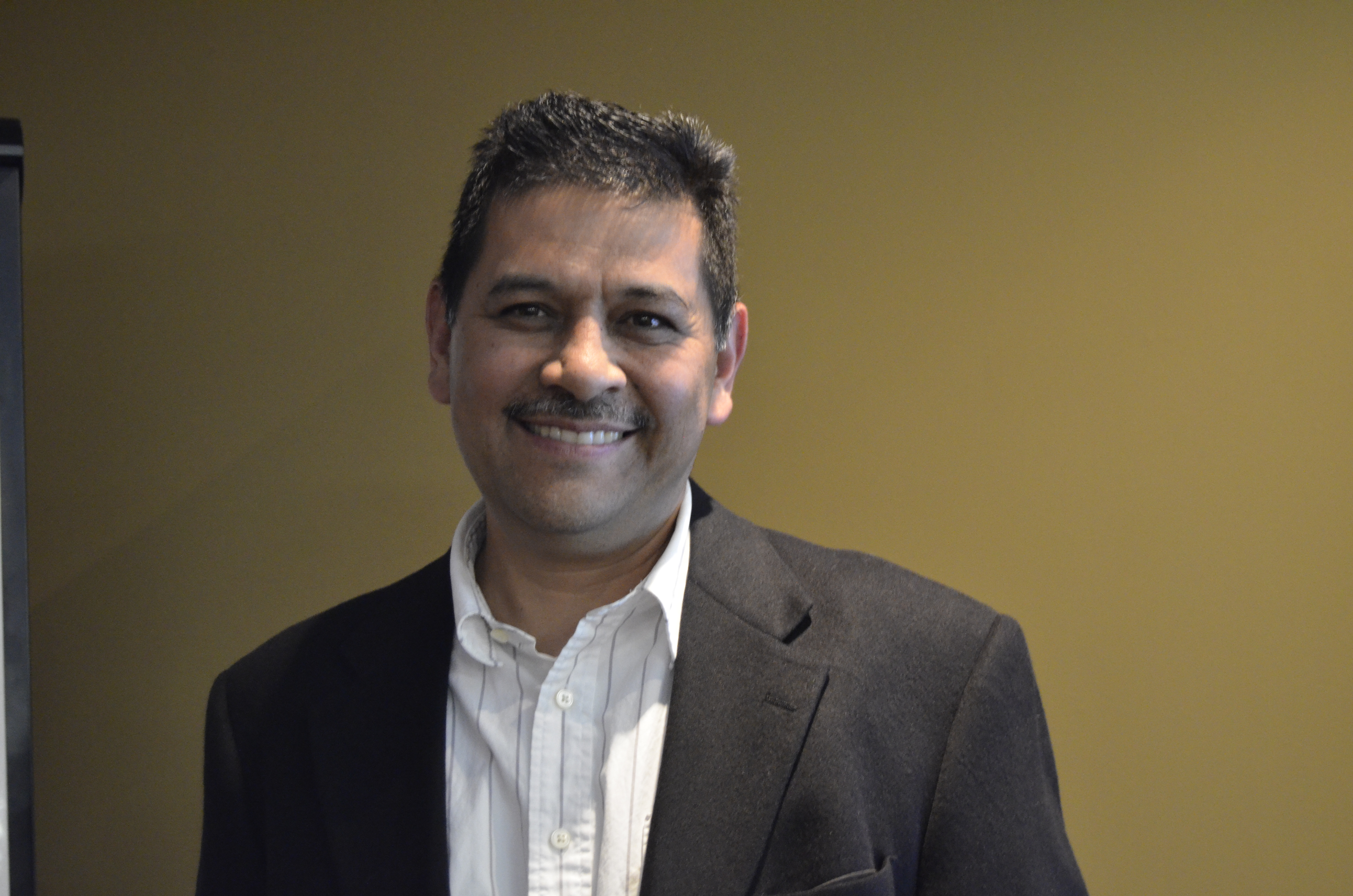 Luciano came to Michigan from Texas at age six as a migrant worker.  He went on to earn two design degrees, open several businesses and make a run for the Michigan House of Representatives.

Bursting with energy and enthusiasm, Luciano shared his philosophy and guidelines for success with the students.

“I always ask, what’s next?” he said.  “What if we make this change? What if we did that? How can we make this better? I never stop asking these questions.”

He also said to be sure “have fun” along the way and to “create your own future or someone else will.”

Several students asked about getting jobs in firms like his.  He responded, “Only come to me if you can solve problems.”

Like many of the speakers at the Kendall Career Day,  he said, “There is no substitute for hard work.” 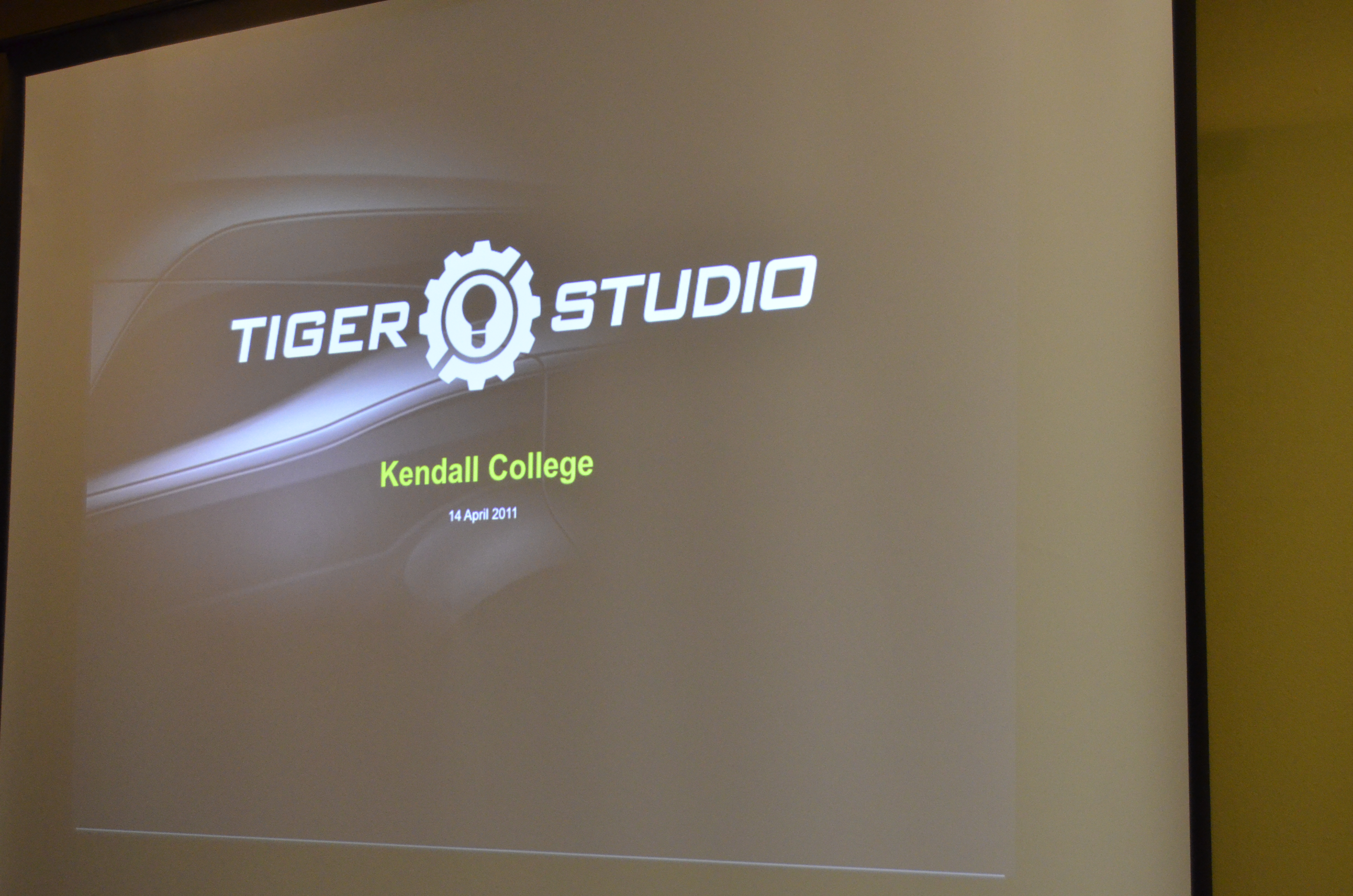