Mike Carroll, an accomplished photojournalist, put this photo up on the screen at the beginning of his talk recently at Kendall College of Art  and Design, explaining that this photo expresses how he views his photography career……a long look into the distance with lots of unknowns.

“It’s a bit like where you guys are right now,” he said. “You are in the process of becoming who you are, but you don’t know who that is yet. It’s a bit of a mystery.”

Using his own career as an example, he talked about the circuitous routes that careers and life can take.

His first exposure to photography was in college when he took a photo class, “primarily to meet girls.”  He attended an all male school and the class was offered at the sister school.  “I failed the class, but I did like it,” he said.

After college he did a lot of stuff simply to pay the rent like teaching, gardening, odd jobs and public relations.  It was when he worked in public relations and had to take photos that he realized he had a real passion for photography.

He won a national award for his first job at a magazine and after that his career included working for People Magazine, USA Today, New York Times, Wall Street Journal, Fortune and Newsweek.  He’s also had many corporate clients.

His presentation to the 50 or so Kendall students was filled with memorable photos and the stories behind them. 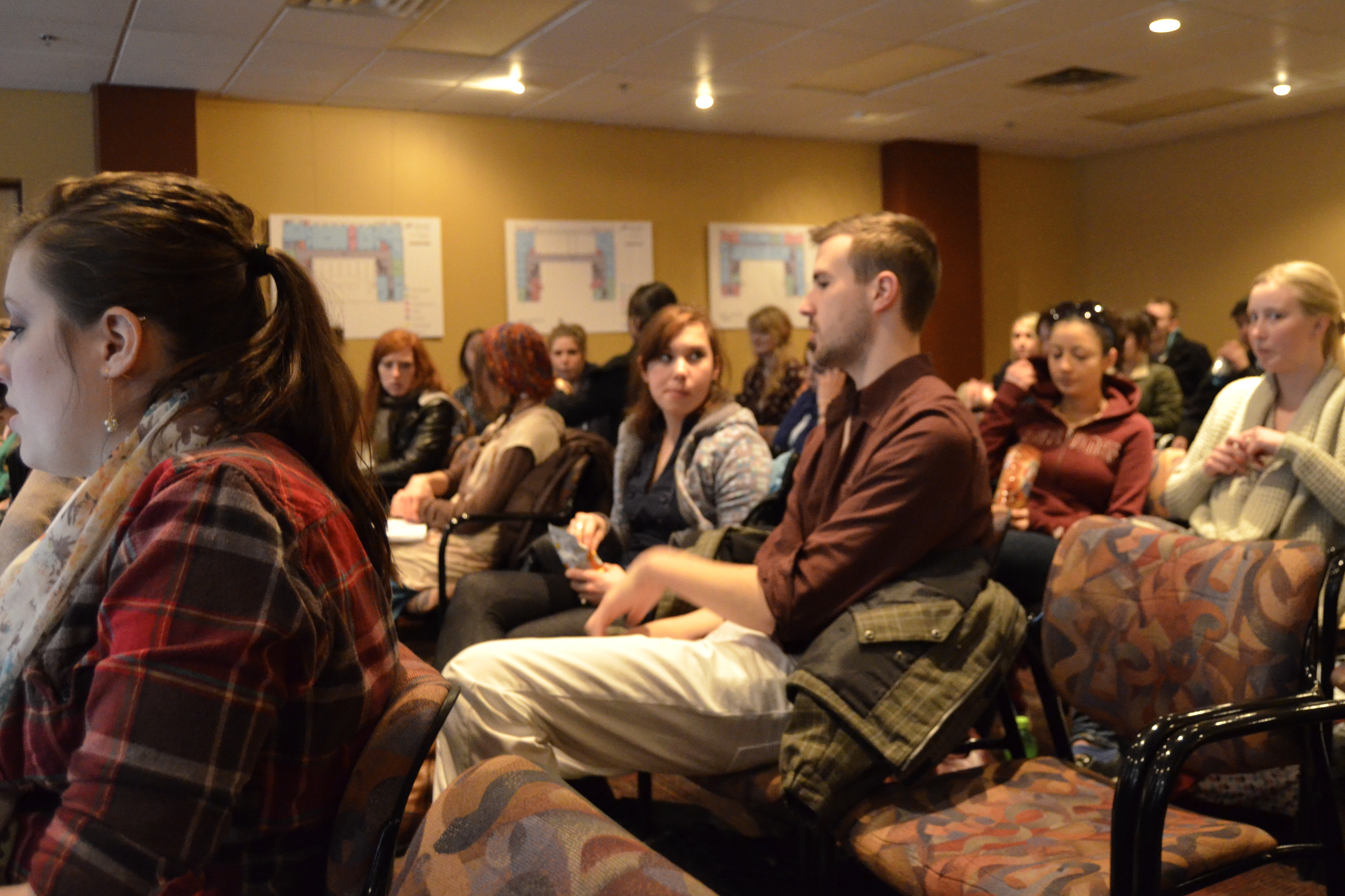 It was on assignment in Romania that he shot photos of Pediatric Aids patients who captured his heart.  Now he is the founder and current president of the Romanian Children’s Relief (RCR.org), publicizing and raising funds to help these children. The photo below is one of  his images of this experience shown during the presentation to Kendall students.

Along with his talk at Kendall, there was a screening of the documentary film, “Hand Held.” The film follows Mike's  work of Mike, one of the first photographers to travel to Romania after the fall of the communist regime in 1969. His work, published in the Boston Globe and The New York Times, exposed the plight of Romanian children in orphanages. 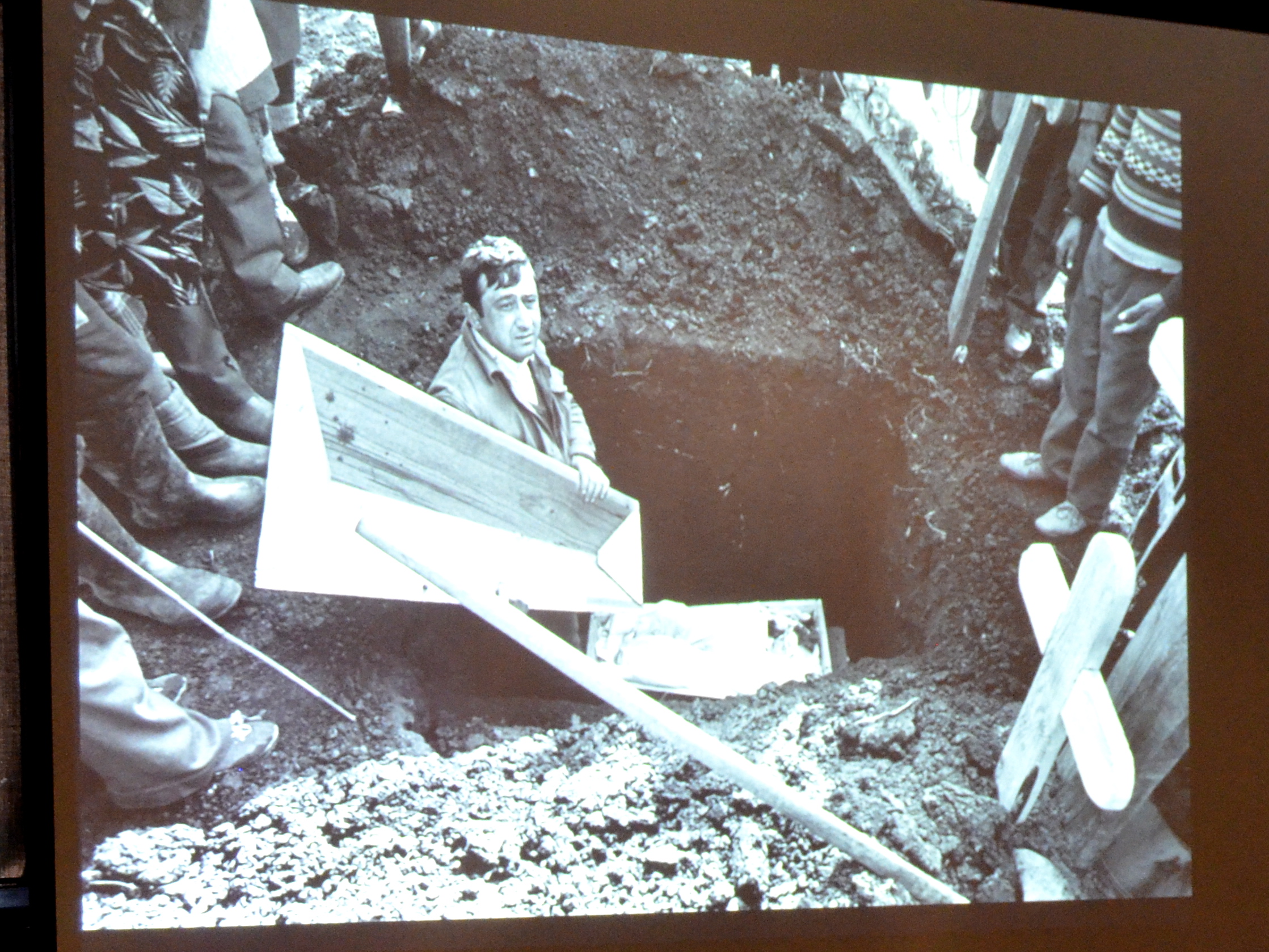