Our third speaker Tuesday at NeoCon was Justin Ahrens, founder and principal of Rule29. 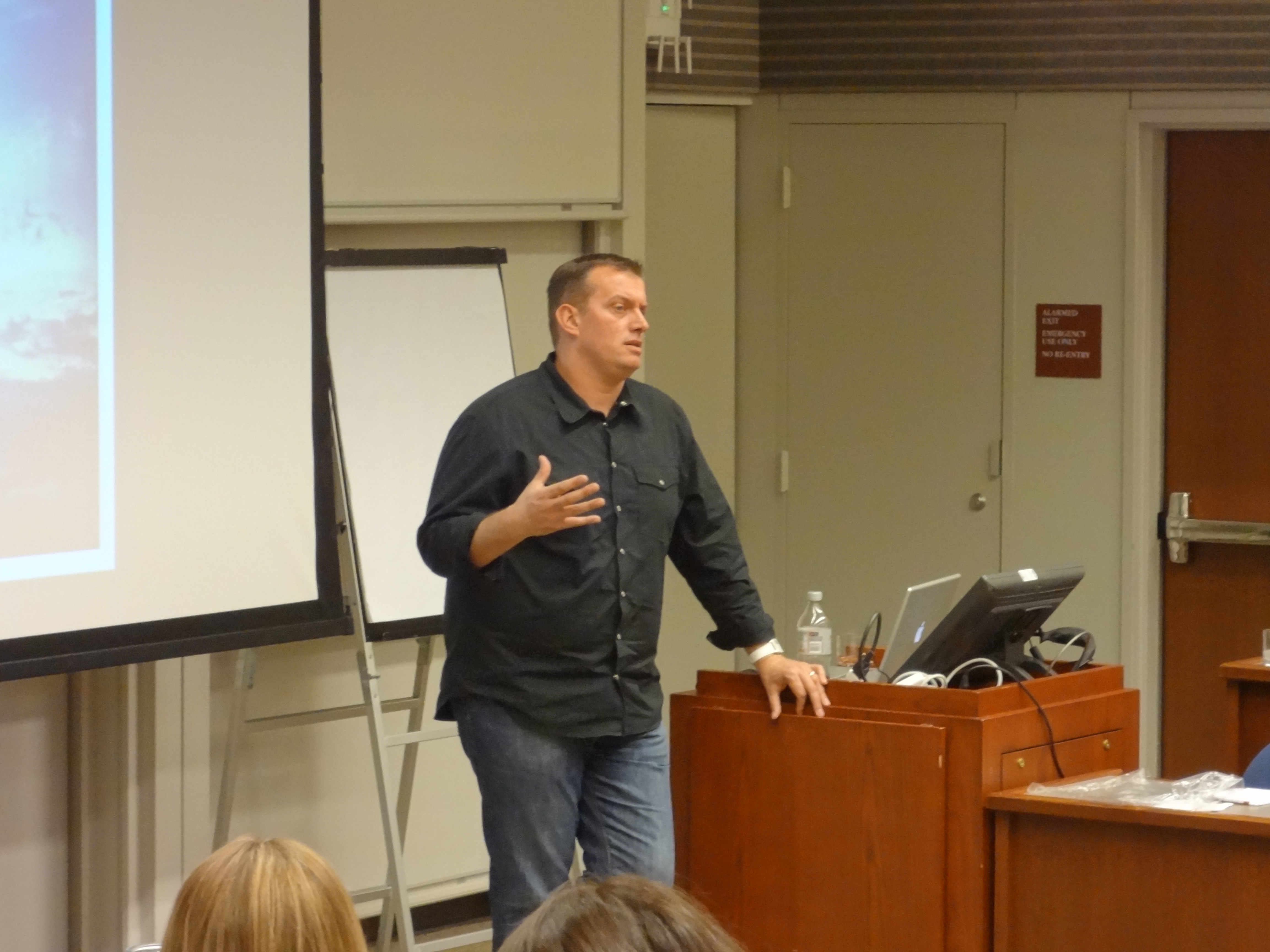 Rule29 is not your typical Chicago advertising agency. For one thing, they are located in a way-cool 100-year-old farmhouse in Lake Geneva, IL, about 45 minutes from downtown Chi-town. Epic Wii™ battles are won and lost almost every day. And interns must forego their given name and answer to a number. (Current intern, # 19.)

But that’s just the start of it. Rule 29 has a credo,“making creative matter™,” which they infuse into every project. Rule29’s client list ranges from rocker Alice Cooper’s charity golf tournament to Christian publisher Zondervan.

But it’s their work for Life in Abundance that’s changing the lives of the poorest of the poor living in sub-Saharan Africa. 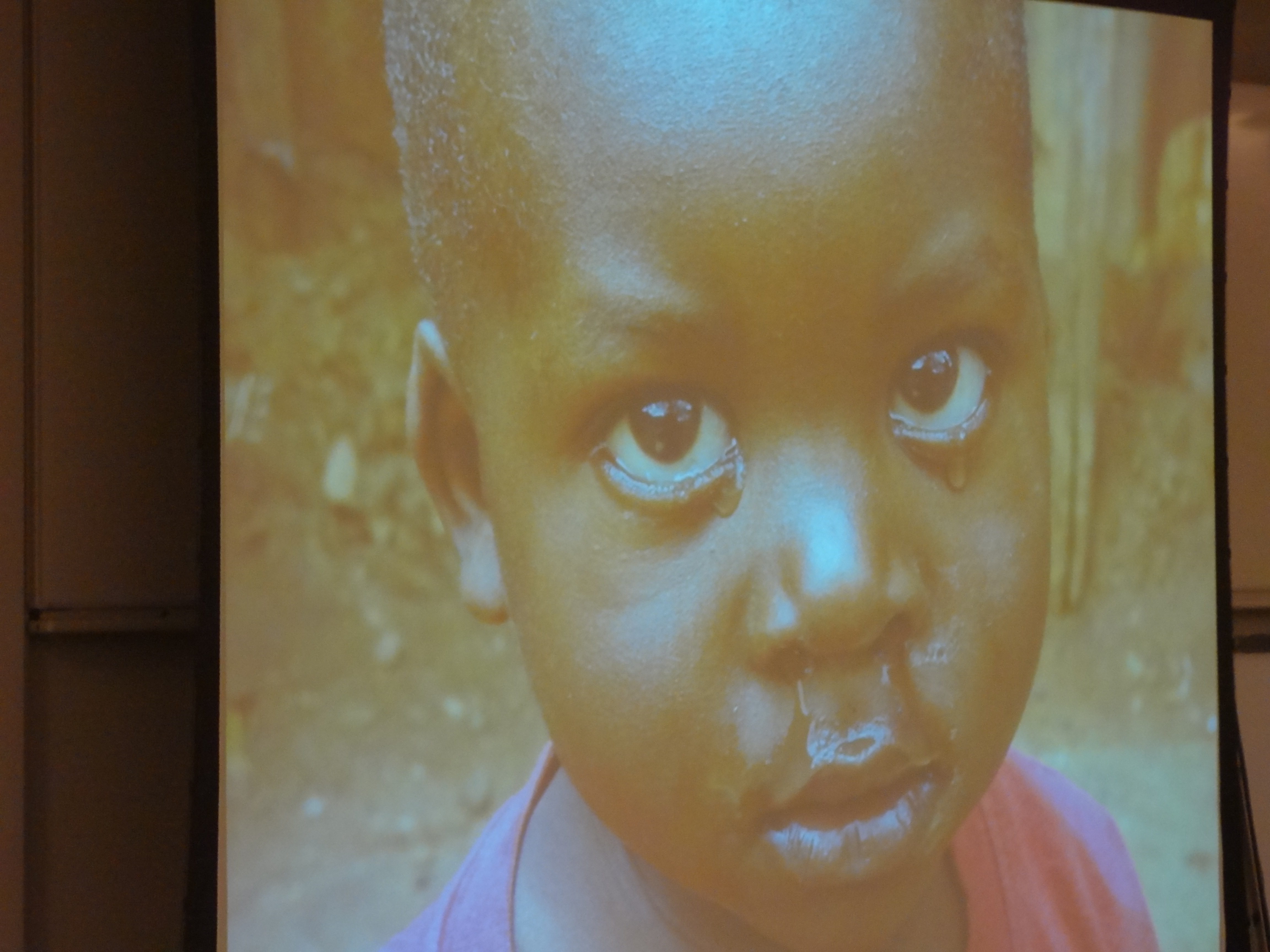 Justin told us his involvement in helping Africa began with a simple question from his daughter: “Daddy, what can we do to help the children in Africa?” The numbers are staggering: 50,000 children live on the streets of Ethiopia in absolute abject poverty. Justin reminded us that it’s important to realize that statistics are more than numbers. “Those numbers are people, just like us,” he said.

So Justin put the Rule29 team to work. First order of business: Identity. Life in Abundance needed a logo that was hopeful and uplifting. Then a website went live. Then a documentary video, “This is My Normal” was created. The result of the pro bono work? Rule29 helped raise $400,000, which is enough to help support Life in Abundance’s work in Africa for more than five years.

But something else happened. Justin and his team changed. They because more passionate about what they were doing for other clients, and as their passion grew, their work got better and better, as they began to see the positive influence good design can have—half a world away. 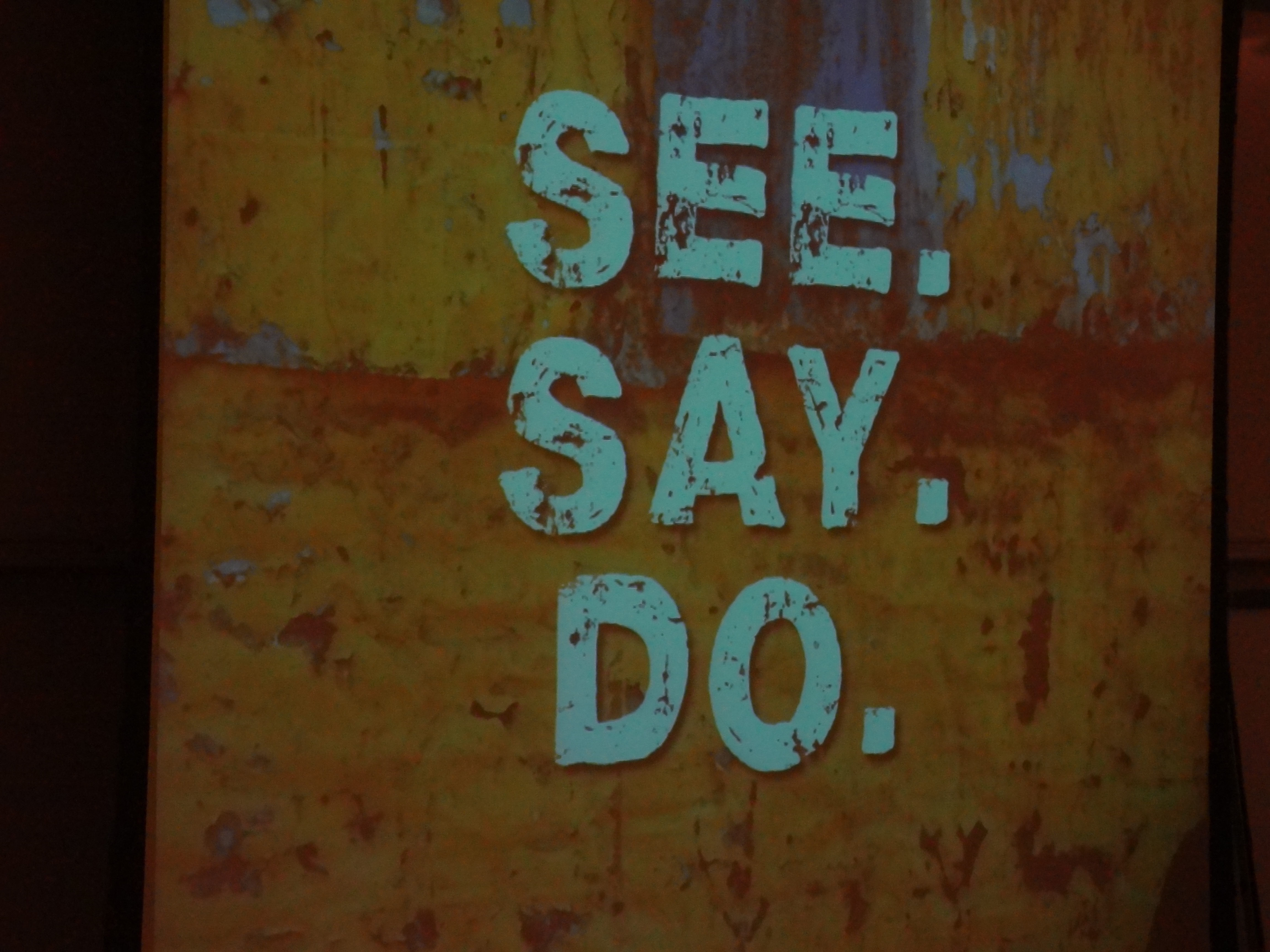 Justin inspired our students, saying they don’t have to go to Africa to bring about change through design. He said:

Justin had some job-hunting advice as well. He said, “Be a stalker. Use social media and the Internet to research every company and its creative team. Nothing will get you thrown out the door faster than knowing nothing about the firm you’re applying to.” He also urged them to take the culture test. “If you know you’re not going to like working in a farm house in the suburbs, then Rule29 isn’t for you,” he said.  And his last piece of advice? “Be awesome!”