THEM: Images of Separation

“Some of the images are vulgar; most will offend members of the audience. The presenter did not mean to shock, but to stimulate honest discussion. Many of these images are found in the Jim Crow Museum.”

On Wednesday, January 26, I sat in the audience reading these sentences on the first Powerpoint slide that accompanied the lecture by Dr. David Pilgrim, Vice President for Diversity and Inclusion at Ferris State University and founder of the Jim Crow Museum of Racist Memorabilia. As these words loomed on the screen, Dr. Pilgrim cheerfully chatted with students who filed into the audience and greeted friends from the Ohio State University Alumni Club, lead sponsor of the exhibition. 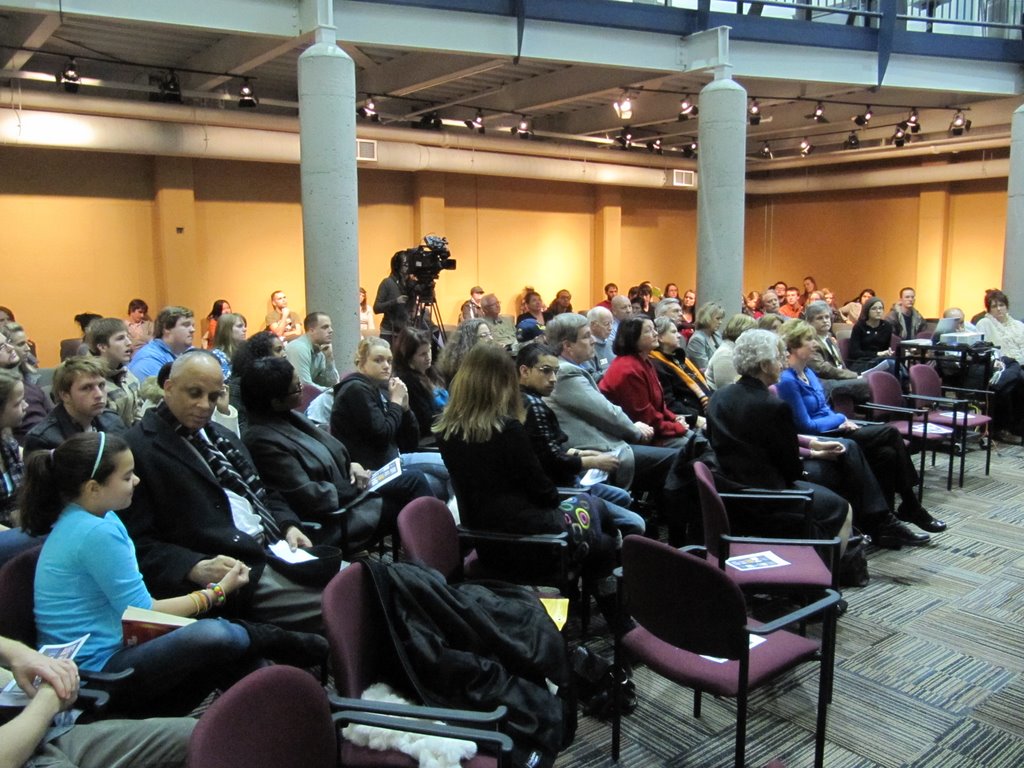 Dr. Pilgrim’s lecture introduced “Them: Images of Separation,” a traveling exhibit featuring objects from popular culture that explores the power of negative imagery and its effects on people deemed “others” in terms of body type or sexual orientation.

I had attended one of Pilgrim’s lectures in 2006, when Kendall had hosted “Hateful Things” a travelling exhibition of objects from the Museum. I wondered if this lecture would be similar to the previous, and it was: at times somber, even stomach-turning yet at other times humorous. In fact, Dr. Pilgrim assured us it was OK to laugh, and if we were unsure, he would prompt us by holding up his fingers to form the letter “L” as in “laugh.”

During the course of his presentation, Dr. Pilgrim said, “I’m hoping THEM shows discrimination and stereotyping in not just a black/white issue—it’s more pervasive than that.” And unfortunately, he was correct. So much so, that he didn’t know with which group to begin his new collection of objects: Women? Homosexuals? Asians? 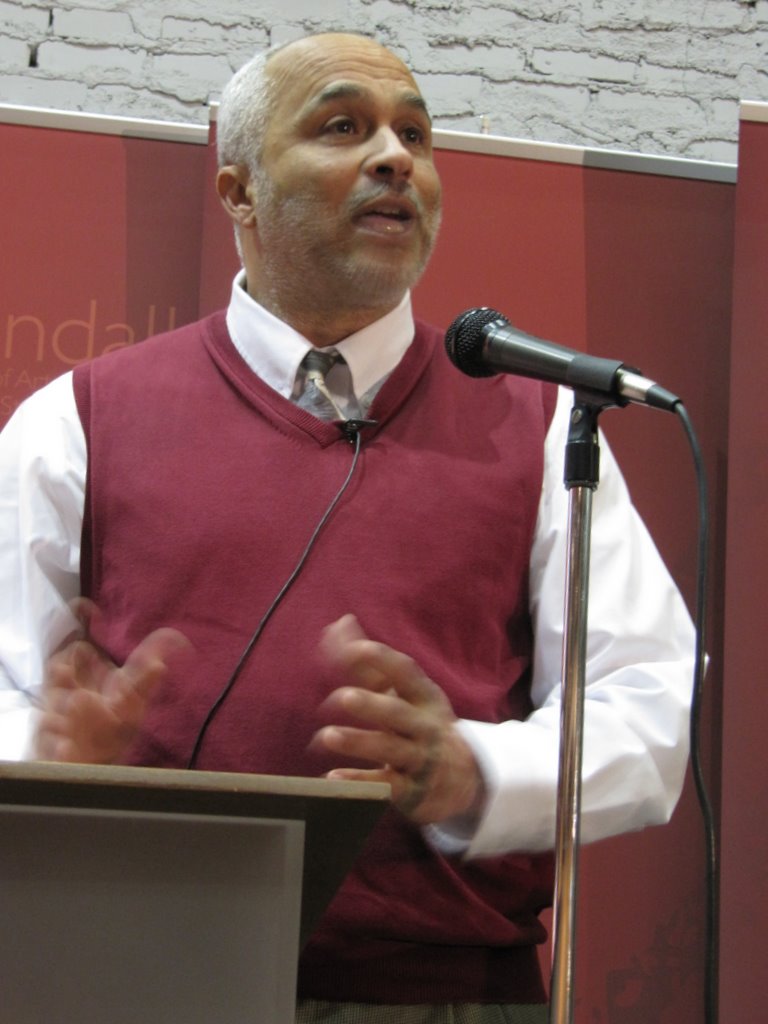 After Dr. Pilgrim’s talk, I walked through the exhibition, and found the experience unsettling and thought provoking. I recognized Halloween make-up kits from my childhood that contained small stubs of greasepaint to create not only blackface, but redface and yellowface as well. I cringed when I stood in front of a replica of a picket sign, “God Hates Fags” that is routinely carried at the funeral of a homosexual by members of Westboro Baptist Church in Topeka Kansas. And my heart broke when I looked at two black and white photographs of 14-year-old Emmett Till—one showing a cute youngster with an impish grin; the other, Till in his coffin, his face unrecognizable from a brutal beating.

Students who attended the lecture milled about, quietly murmuring to their friends. Some of the images were new to them; they had never been exposed to these attitudes before, and I listened to their comments expressing shock and disbelief.

THEM is not for the faint of heart, or for those looking for fine art, but for those who are willing to open their eyes to recognize, at one time or another, we have all been THEM.