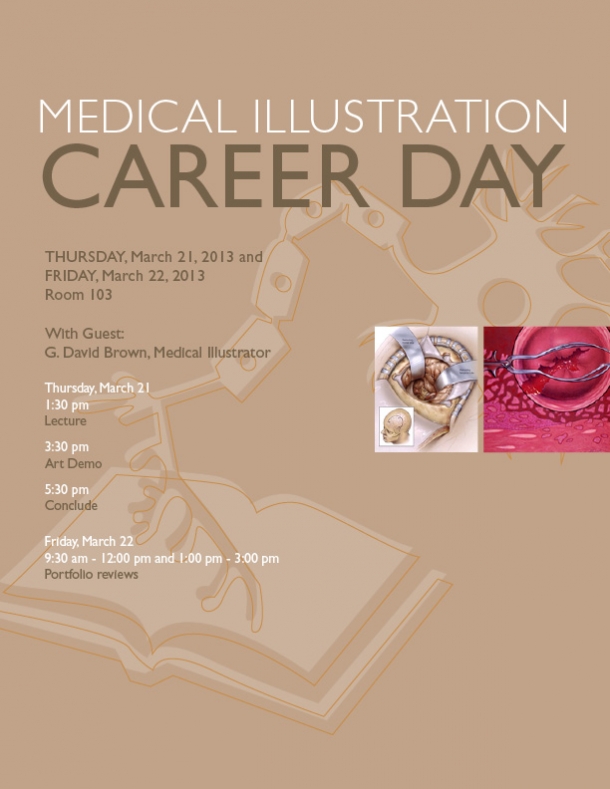 Most of David’s professional career was spent in Dallas, Texas. He was a medical-legal illustrator for 8 years prior to joining the Winthrop faculty and worked on 600-700 Medical Malpractice, Personal Injury and Product Liability cases for attorneys across the country. Before that he was owner and illustrator of Synapse Media Productions, Inc. for 13 years. He was a member of the craniofacial reconstruction team at the International Center for Craniofacial Surgery, providing artistic consultation on approximately 1300 craniofacial surgery patients. Prior to that, he was the film and animation producer of the medical and surgical films at Southwestern Medical School for four years.