If you thought Emmys were only for the stars of the small-screen, think again. The annual awards are also the pinnacle of achievement for the artists who bring our favorite animated shows and characters to life. Recently, two KCAD grads got a taste of what life at the top of their field is like, and not surprisingly, they’re both hungry for more.

At the 2015 Daytime Emmy Awards, Steve Heneveld (’06, Digital Media) and his DreamWorks Animation co-workers won the Emmy for Outstanding Children’s Animated Program for their work on the Netflix series All Hail King Julien, while David VanTuyle (’12, Digital Media) was nominated for the Outstanding Main Title and Graphic Design Emmy for his working creating the main title sequence for the Nickelodeon show Wallykazam!.

This is the second Emmy win for Heneveld, who won his first during his first job in animation - as a storyboard revisionist on the Nickelodeon team behind the popular children’s show The Penguins of Madagascar. He’s been working professionally in the industry since 2011, and came to DreamWorks in late 2013 to draw storyboards for the first five episodes of All Hail King Julien. A year later he was promoted to a Director position for the show, which is still in the midst of its first season.

“Being a part of a show that wins an Emmy for Outstanding Children's Program is always an honor,” said Heneveld. “I consider it the big award because it encompasses the entire show, and when you work with people over the course of a season and know how hard they work, it's great for it to be recognized.”

Heneveld posing with his first Emmy award, won as a part of the Nickelodeon team behind The Penguins of Madagascar (image courtesy of Steve Heneveld)

The first season is always the toughest for any TV show, but All Hail King Julien has come out of the gate strong. Having been with the show since the beginning, Heneveld says the win is especially meaningful to him.

“I think I boarded at least one scene on every one of those first five episodes. I was given a lot of responsibility as a storyboard artist to elevate the show and breathe life into the characters.  Those first episodes can determine the direction a show will take for the rest of its run and everyone wanted to get it right and make it funny.”

Now, as a Director, Heneveld is responsible for helping orchestrate the entire production of each episode.

“The Director position on our show is more involved with storyboarding than any other show I've been a part of,” he said. “That means a lot more work, but I enjoy that aspect of the job. I need to draw, to contribute in that way. Plus, it keeps me sharp. This show is an incredibly demanding 22-minute comedy that never stops to take a breath. I see the episode as a whole and have to make decisions that affect its outcome on a daily basis.  It's a large responsibility but equally as rewarding.”

VanTuyle, on the other hand, is still a relative newcomer to California’s animation industry. His first exposure came in his junior year at KCAD, when he flew to LA for a summer internship at Creative Capers. After returning to finish school, he worked for brief stints in Grand Rapids and in New York City before landing his first big time gig at Nickelodeon as storyboard revisionist on the first season of Wallykazam! in the summer of 2013. 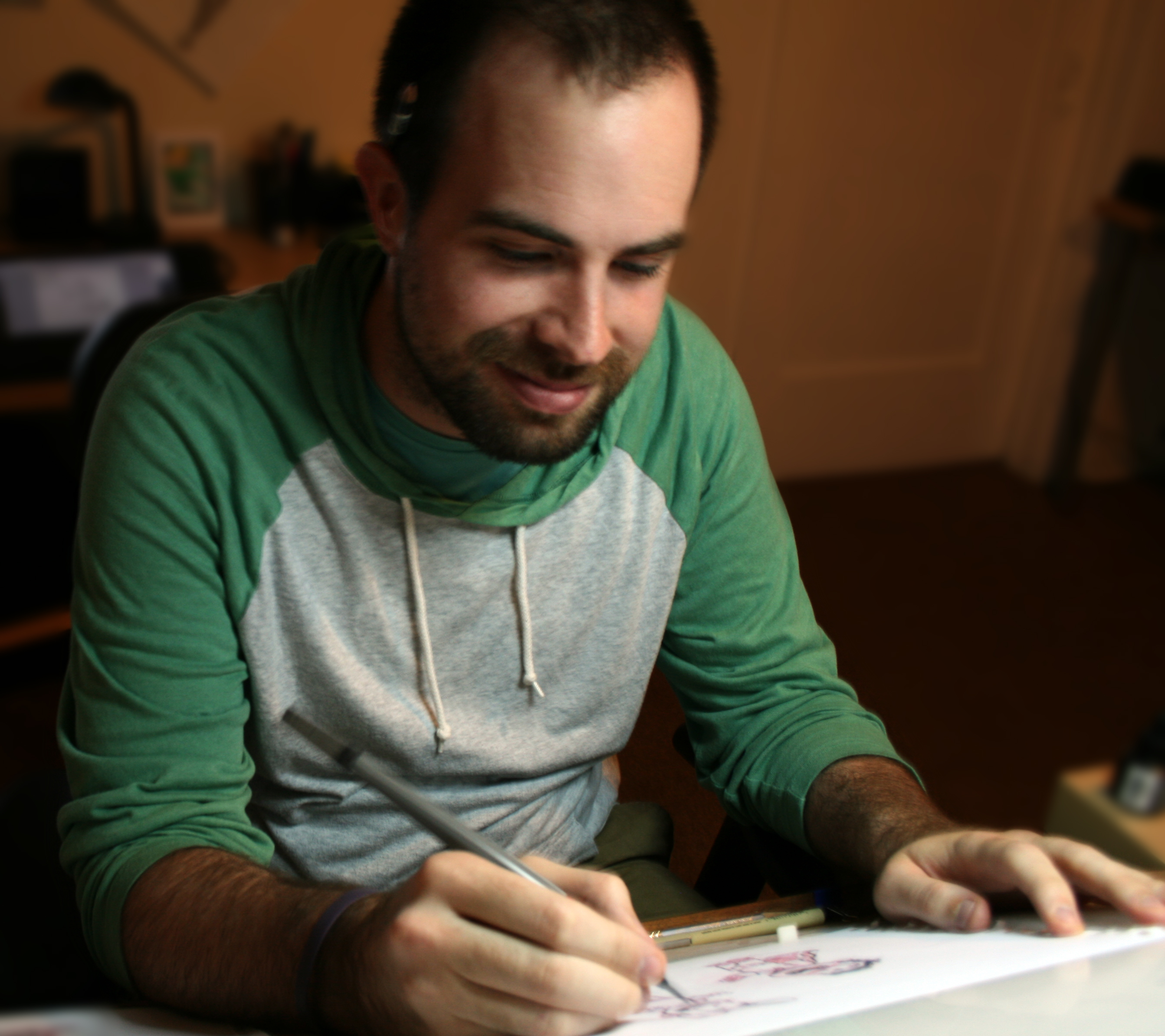 Originally, the studio wanted to offer VanTuyle a job as a storyboard artist, but didn’t have an opening for him. So for the first four episodes, he set to work revising the work of the storyboard artists above him, but his talent was obvious enough that the show’s director offered him the chance to help create the show’s main title sequence.

“The most rewarding aspect of it all was seeing it all come together,” he said. “When you see the final product come alive, it just hits you – ‘Wow, I made that.’”

VanTuyle has since been promoted to storyboard artist on Wallykazam!, which is currently in it’s second season. He may not have won the Emmy, but the fact that he was nominated so early in his career is indicative of the bright future ahead of him. 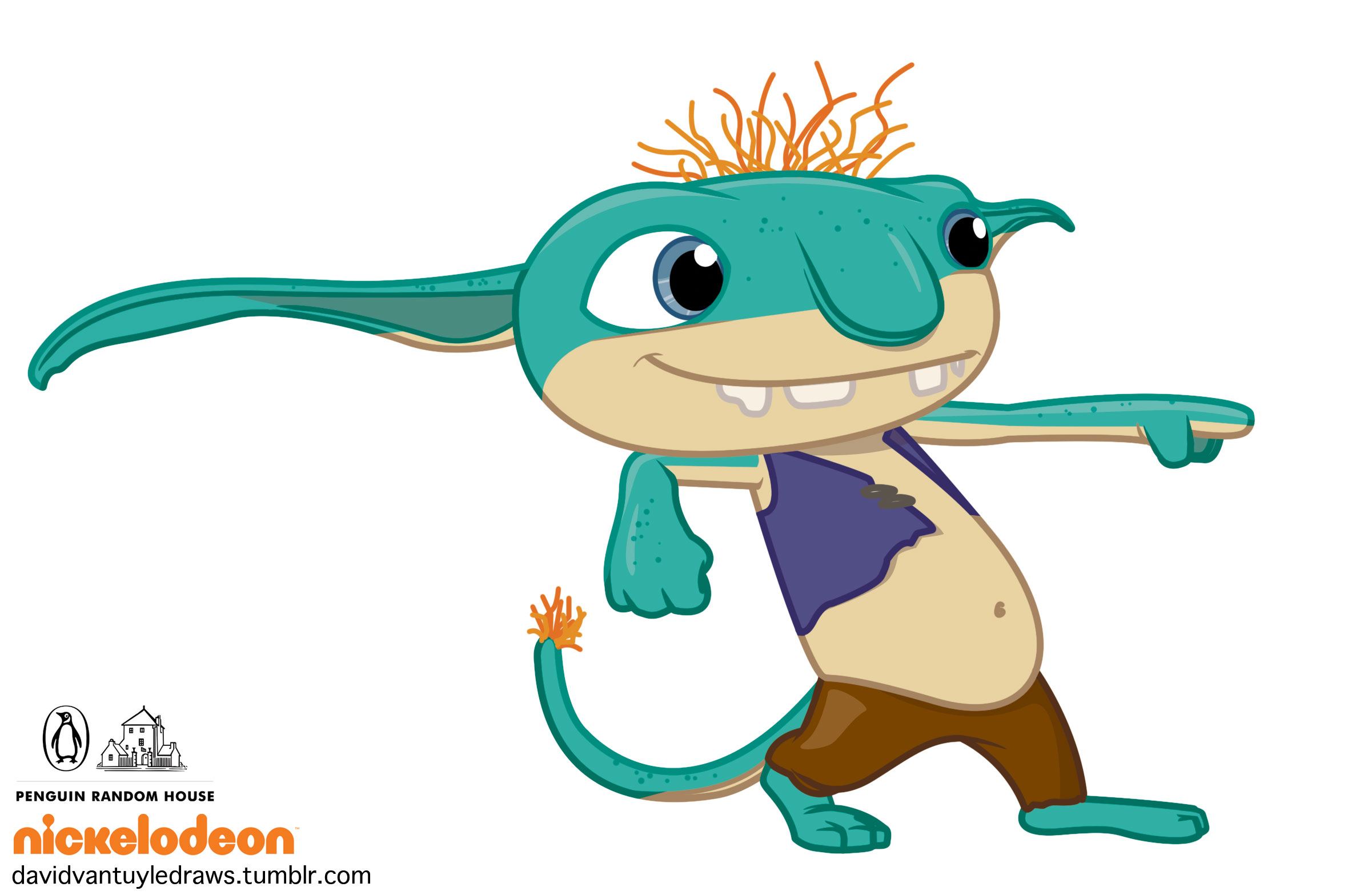 “Winning would have meant a lot, but the nomination is still a huge honor and I’m definitely excited about it,” he said. “I still can’t believe it. Everyone on the show has been very supportive and everyone is in it to help build each other up and become better artists” 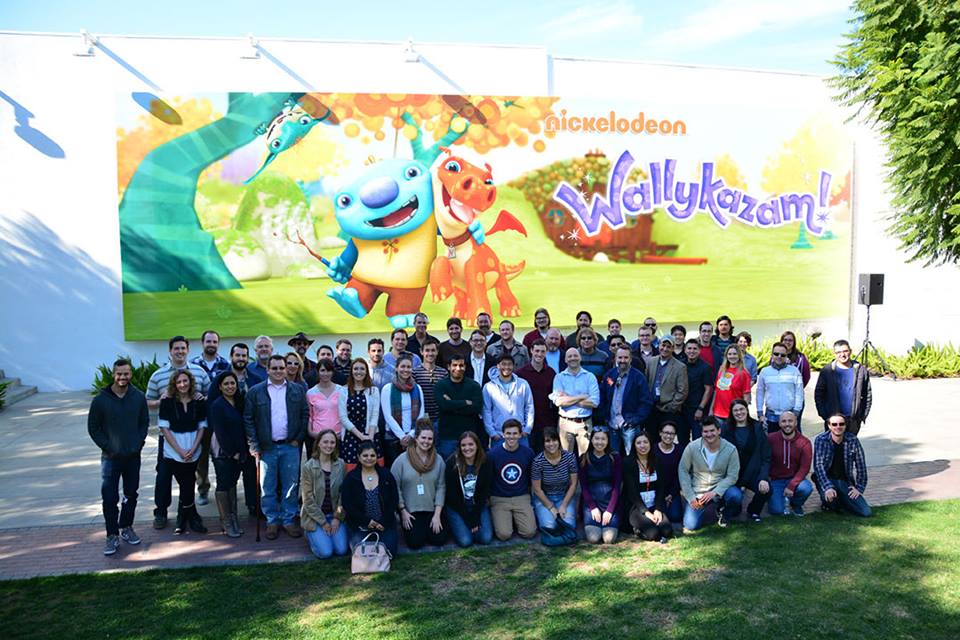 As for where his career is headed next, VanTuyle isn’t sure of anything other than that he wants to keep drawing and getting better every day. And should he need an example of where that kind of dedication can take you, he needn’t look any further than his fellow KCAD alum.

“I don't know where I will be in five years, and I would never have guessed I'd be here five years ago,” said Heneveld. “I hope I'm as pleasantly surprised in five years as I am now. Directing is something I've always wanted to do and it did not disappoint. If I could do this as long as I wanted while working incredibly hard creating great shows, I'd be very, very happy.”