For the second year in a row, a collaboration with the Grand Rapids Film Festival (GRFF) gave students in Kendall College of Art and Design of Ferris State University’s Pamella Roland DeVos School of Fashion the opportunity to design in response to the visual aesthetics, sonic elements, and thematic underpinnings of film.

While last year’s project involved short narrative film entries to the GRFF, this time around students were asked to interact with music videos. The idea, says GRFF President Jen Shaneberger, is to widen the sphere of the Grand Rapids film community by welcoming creatives from other disciplines.

“We want to make Grand Rapids a collaborative community,” explained Shaneberger. “For that to happen, we have to be intentional about inviting different organizations and artists to the table. KCAD's talented Fashion Studies students drawing inspiration from the efforts of these filmmakers and musicians is the perfect example of a supportive artistic community. Their designs were a great encouragement and compliment to these artists." 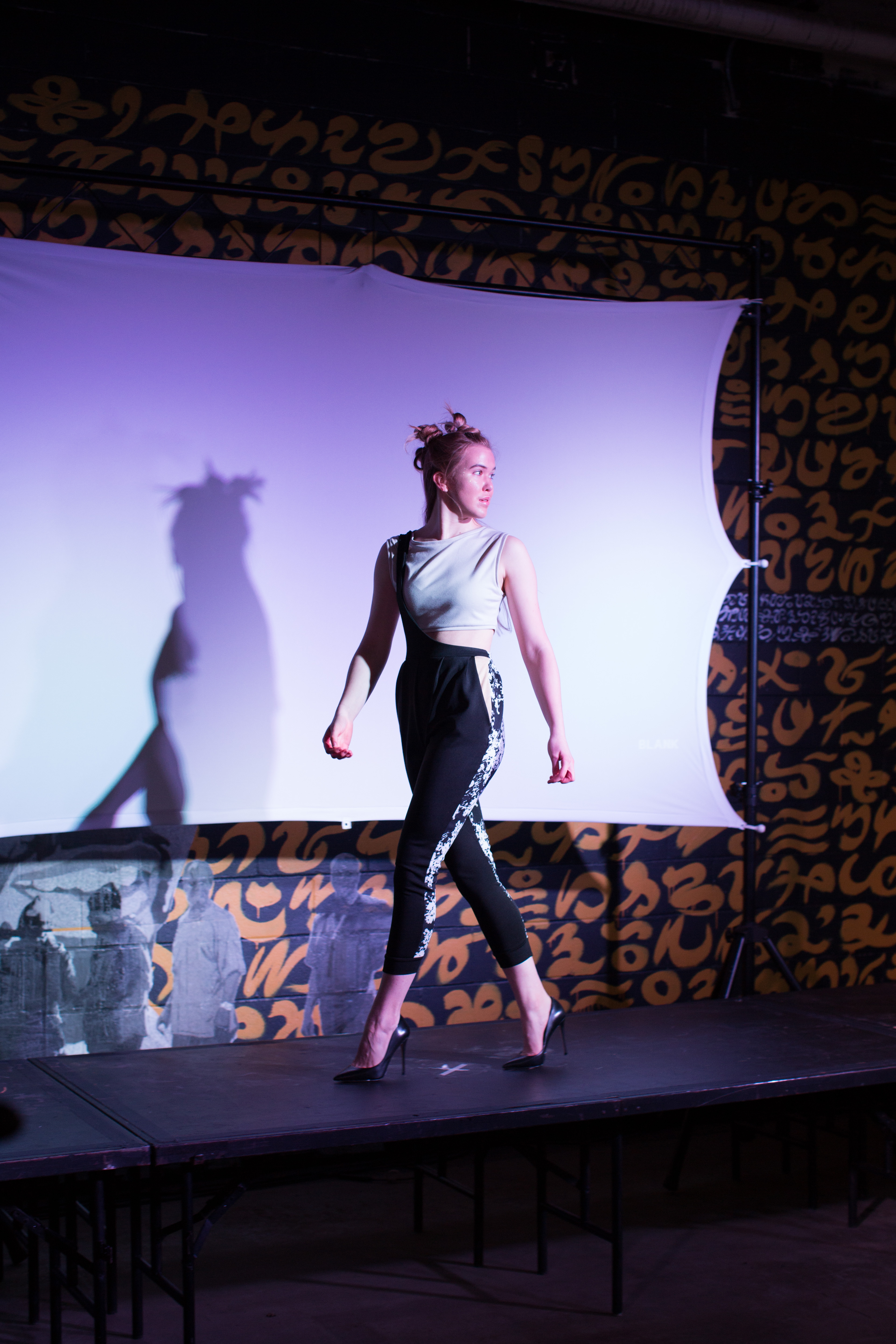 (above and below): KCAD student-designed garments showcased at the Fashion for Music and Film event (images courtesy of the Grand Rapids Film Festival)

The students’ designs were showcased alongside screenings of the music videos at the Fashion and Music for Film event held this past April.

Another local hip-hop artist, Matt Rose, offered up the video for his song “Sick” to students Chelsey Sawallich and Carmen Thomas. 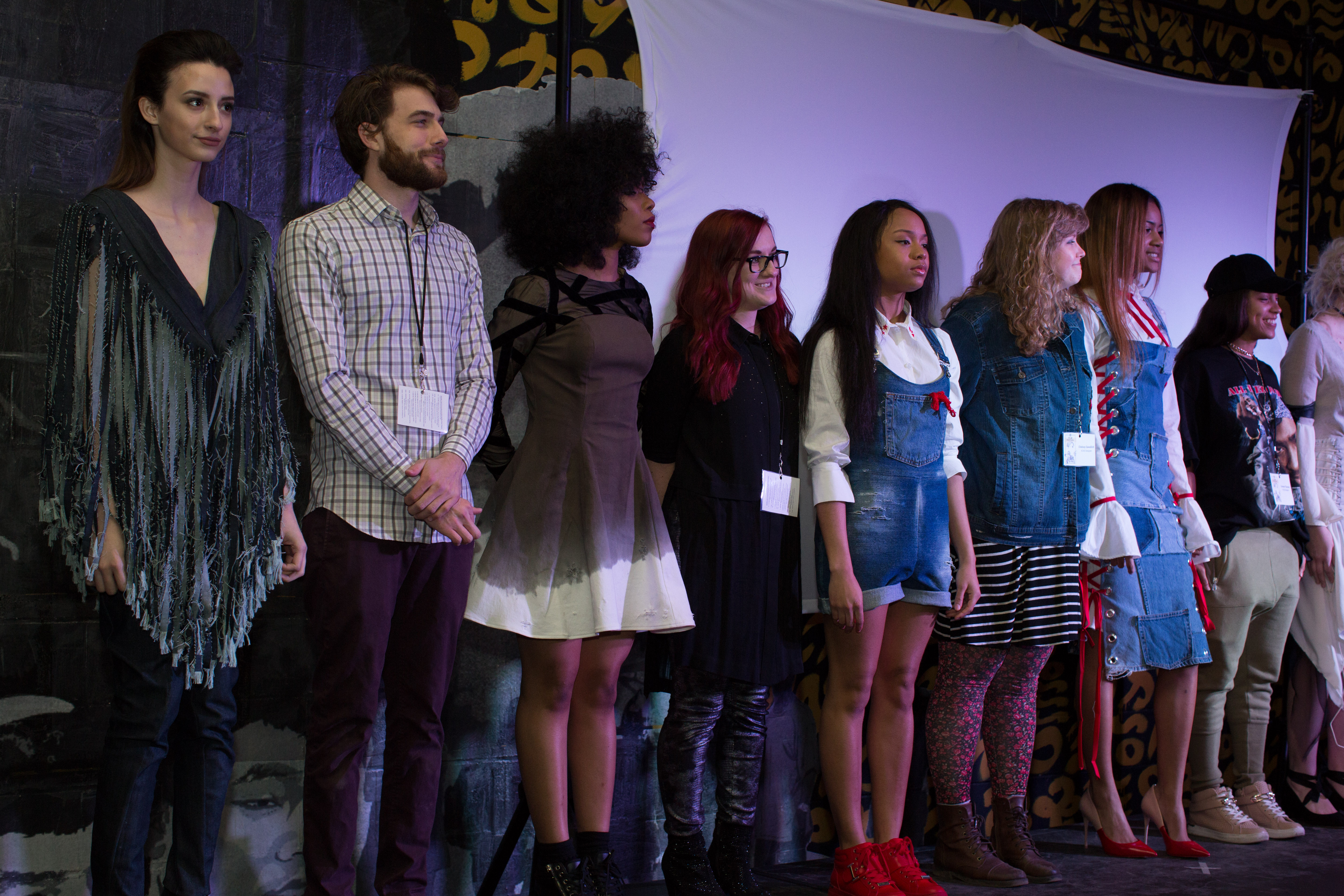