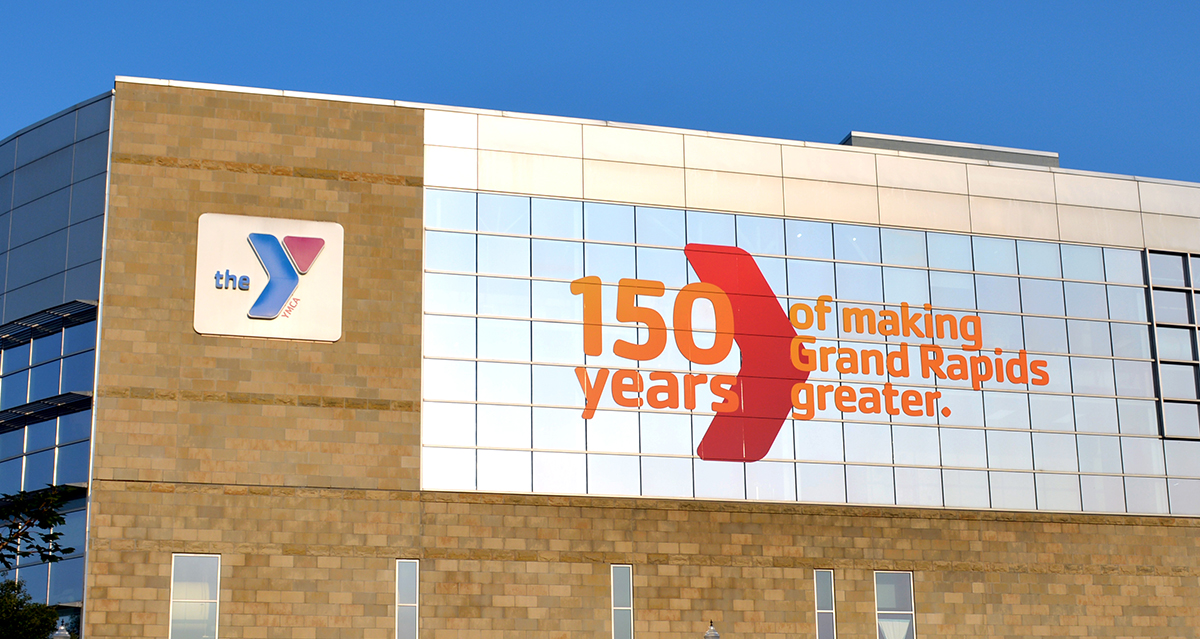 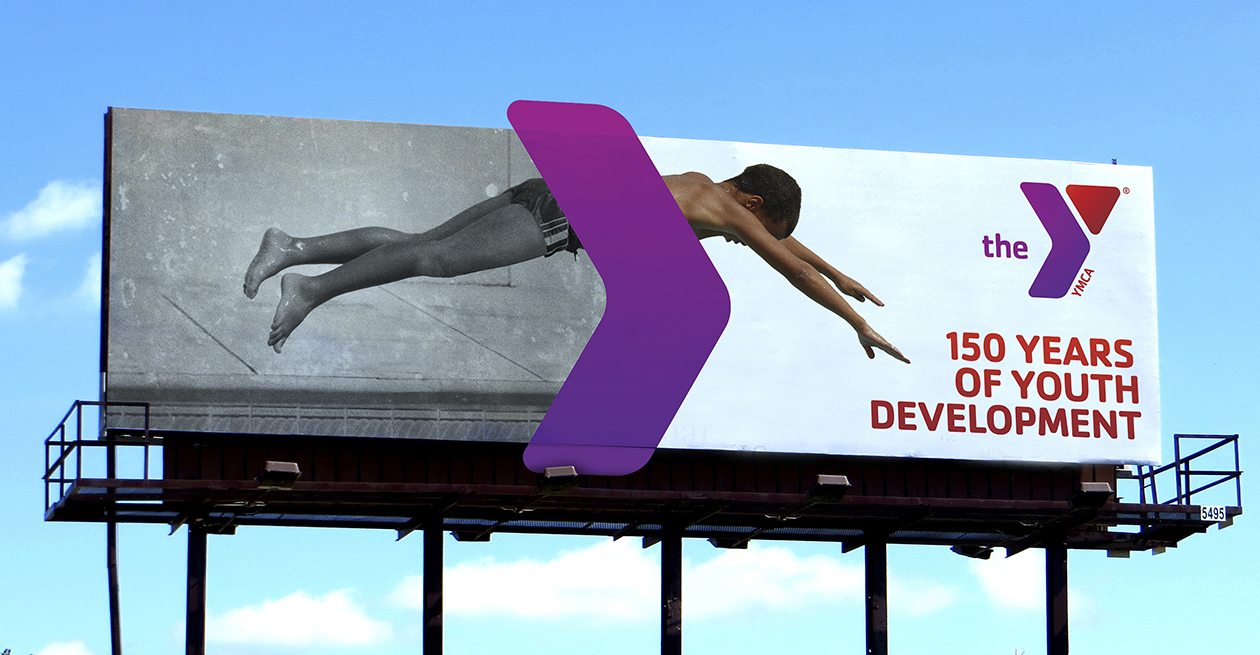 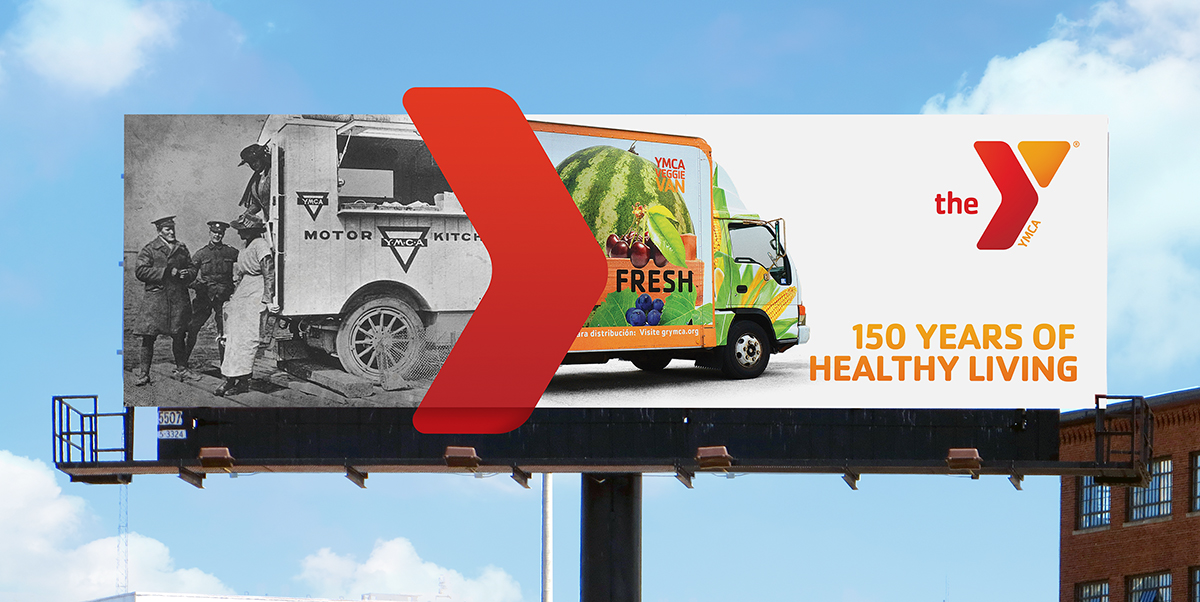 “The campaign simply celebrates the past and present, and solidifies the Y’s place as a landmark institution of Grand Rapids,” said Jackson, ECP’s creative director and principal.

ECP designer and KCAD alumnus Eric Lowe (’15, BFA Graphic Design) is also credited for designing the campaign materials, which include multiple billboards, online video, web and street banners, and oversized window decals. A video of the installation process can be viewed here.