There are only a few awards that represent the pinnacle of achievement in the field of industrial design, and Kendall College of Art and Design of Ferris State University (KCAD) alumnus Zac Lownds (’08, BFA Industrial Design) has already earned one just eight years into his professional career.

Lownds, a senior industrial designer with Whirlpool, and his colleagues on the company’s KitchenAid small appliance team recently earned a Best of the Best award in the 2016 Red Dot Design Awards. The prestigious international competition recognizes excellence in product design, communication design, and design concepts through a rigorous jurying process conducted by a panel of industry experts. Each year, manufacturers and designers from around the world submit their best work in the hopes of being recognized on a global stage. 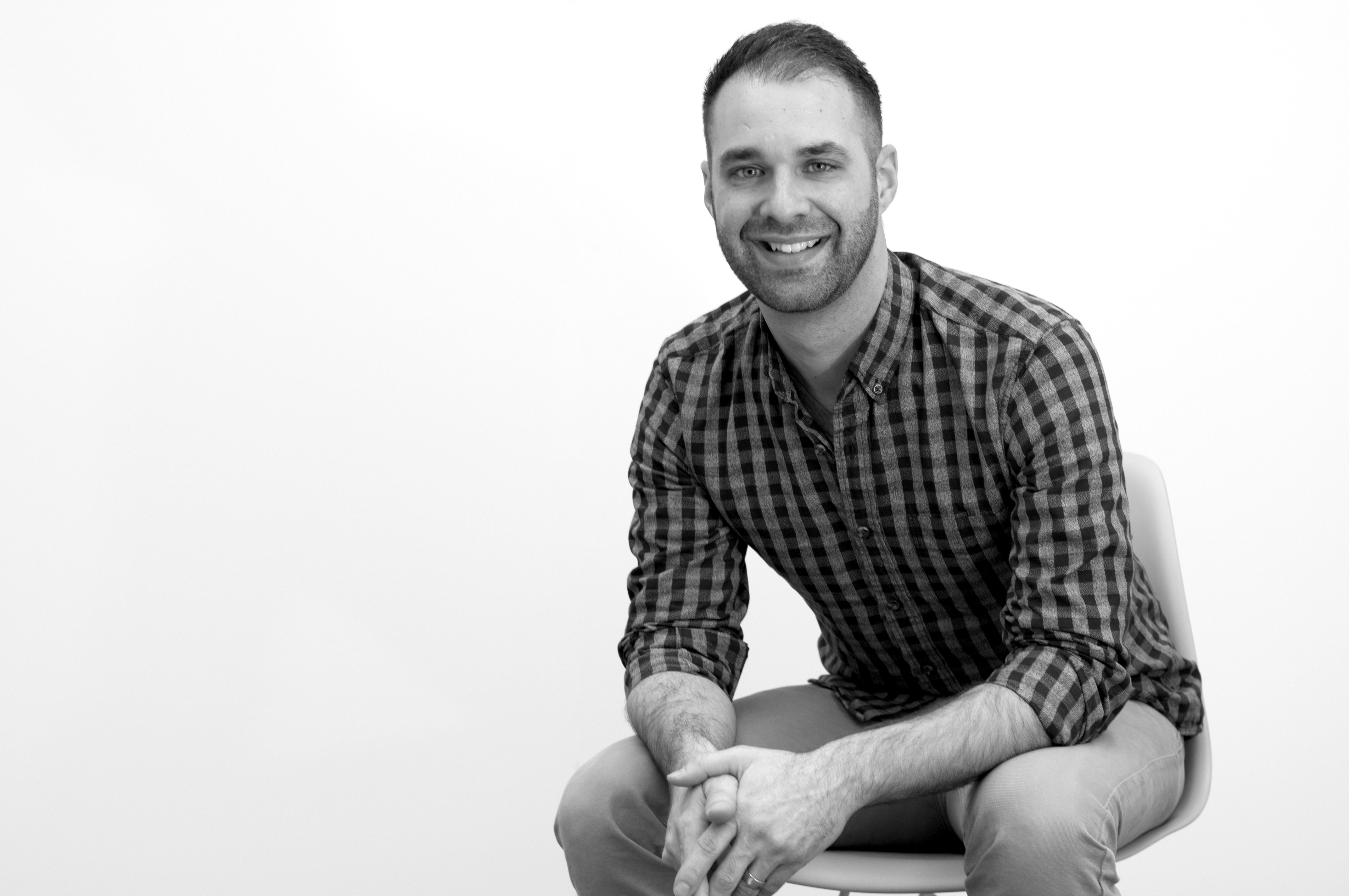 It’s no surprise that a design giant like Whirlpool has already won its fair share of Red Dot Awards, but the Torrent Blender Lownds helped bring to market is the first Whirlpool product to earn a Best of the Best award, Red Dot’s highest honor for product design entries. Red Dot jurors evaluate entries on a range of criteria, from innovation and functionality to symbolic and emotional content.

“I started yelling and screaming when I found out, I was so excited,” says Lownds, who had just wrapped up a Career Day speech at a local middle school when he heard the news. “As an industrial designer, this is one of the awards you dream of winning. It’s something you try to work towards your whole career, and to receive it just eight years in is awesome.” 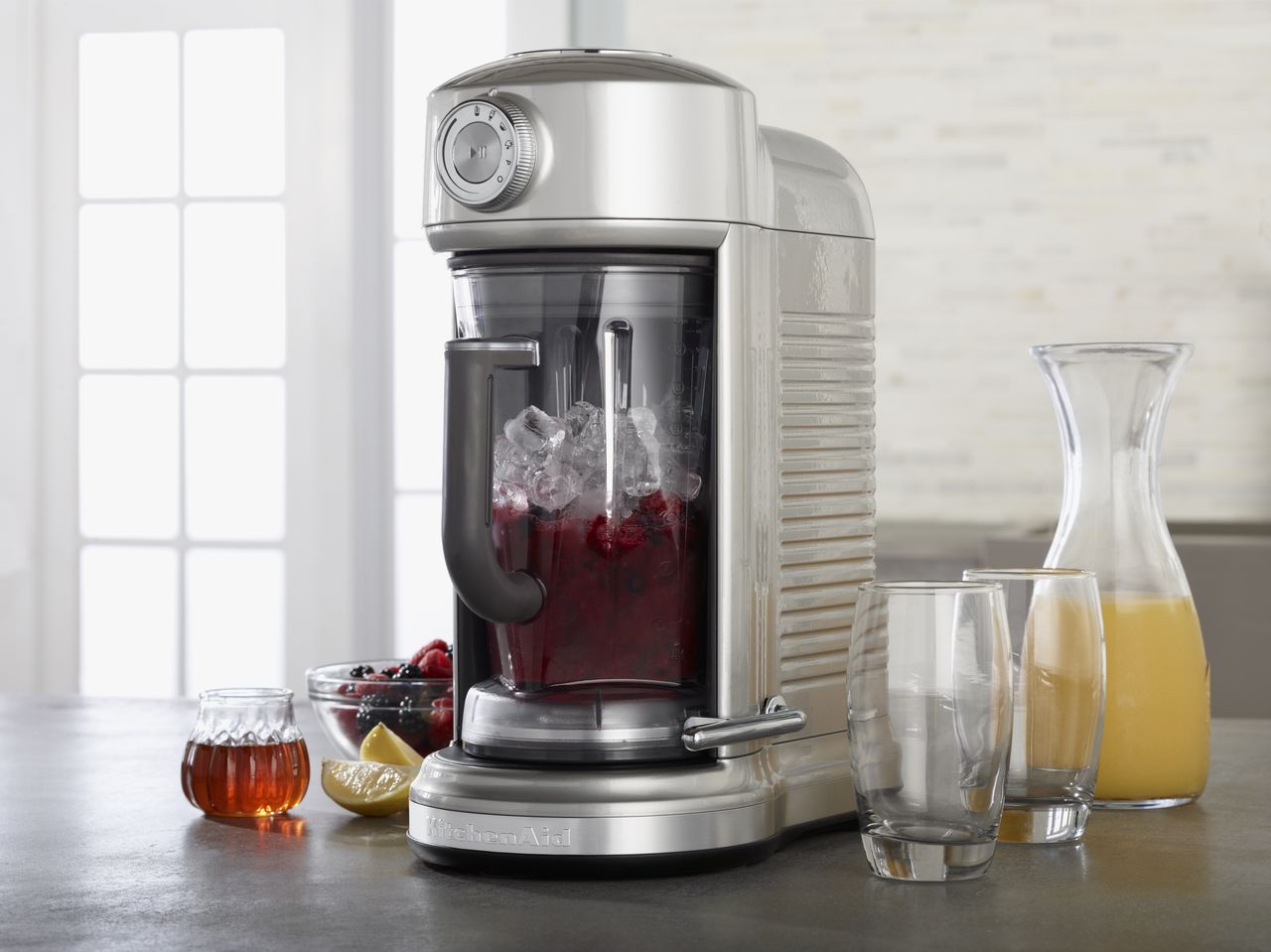 (above and below): The Torrent blender (images couresy of Whirlpool Corporation) 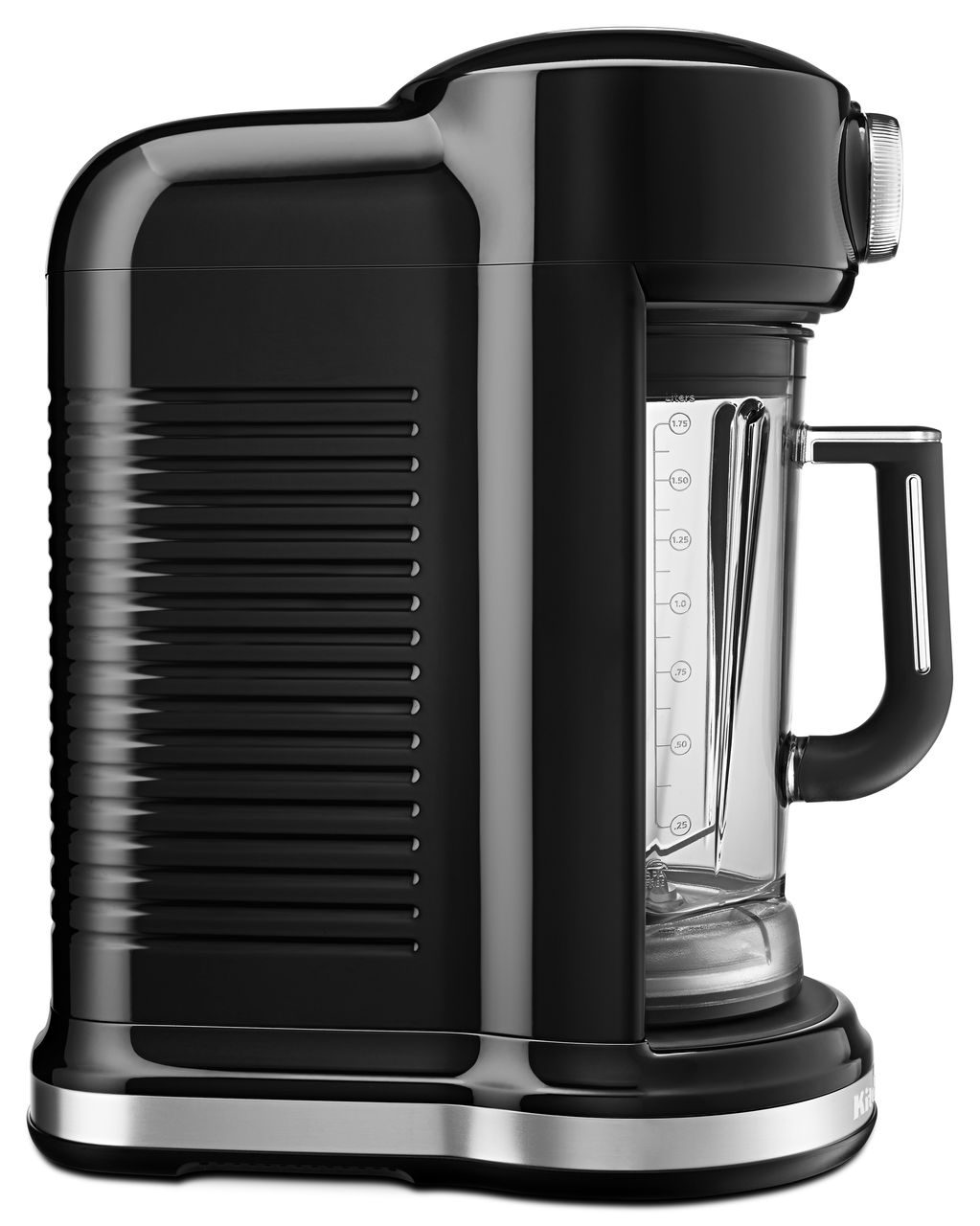 Lownds was brought onto the Torrent Blender project roughly half-way through the product’s three-year development.

“My job was to take the original concept model and refine it from a business perspective to make it a viable product in the marketplace,” he says. “There were a lot of aspects of the design that hadn’t been figured out from mechanical, architectural, and ergonomic standpoints.”

Among the challenges he had to solve were tweaking the design to accommodate the need for a larger motor that would help the product keep pace with its competitors. Lownds also had to adapt the design to fit a pitcher developed for a different blender product, and worked extensively on the Torrent Blender’s magnetic drivetrain.

In July, Lownds and a co-worker traveled to Essen, Germany for a special gala celebration honoring the 2016 Red Dot Award winners. There, they networked with some of the world’s foremost design talents, including fashion icon Jimmy Choo and Ken Okuyama, designer of the Ferrari Enzo sports car, and took in some of the other award-winning work in an exhibition held in Red Dot’s on-site design museum.

With the Torrent Blender also included in the internationally distributed Red Dot Design Yearbook, Lownds’ work is sure to get a good deal of exposure in the months to come. But despite being a part of such a milestone achievement, the young designer is already looking ahead to his next challenge.

“Awards are great, but I’m always trying to find ways to become a better designer and create impact on a larger scale outside of products,” he says. “I’m constantly asking myself how I can make a bigger difference helping our country and the world in the future."