For students at Kendall College of Art and Design of Ferris State University (KCAD), the sky is the limit in terms of where and how they can apply their creative skills.

Just ask the KCAD student teams who walked away from the 2016 MWest Challenge – a regional student business plan competition that invites entrepreneurial-minded students to collaboratively develop and grow new business ventures – with over a quarter of the $40,000 in prize money up for grabs.

“Lüp was a unique team that worked really hard. The team had members from KCAD’s Industrial Design program as well as exchange students from Manchester University in the UK and two students from Grand Valley State University,” said Ryan Lafferty, an adjunct instructor in the Industrial Design program who mentored the Lüp team as well as four other teams in the competition that included KCAD students. “The variety of experience helped them formulate a solid idea and the international connect was key to customer validation.”

The Lüp team presented a concept for a wearable device that would enable users to pay the cost of public transportation without ever reaching for their wallets. Using Radio Frequency Identification (RFID) technology, the device would electronically transfer funds, speeding up the process for the user, others around them, and public transportation employees. 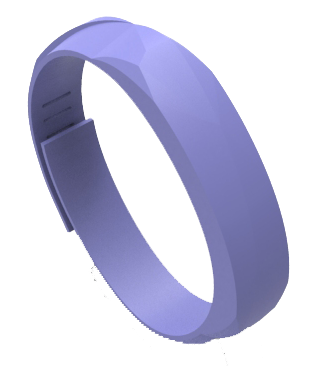 The concept was first conceived by a larger team of students in preparation for Startup Weekend Grand Rapids 2016, another local entrepreneurial-focused competition held back in February.

“One of our biggest challenges during Startup Weekend was to try to get customer validation for our concept in Grand Rapids, because our city doesn’t have the kinds of public transportation that larger cities do, so this challenge of slow ticketing processes is not really a Grand Rapids problem,” says team member Grace Rodgers.

So in the aftermath of Startup Weekend, the team pared down its membership and focused on developing a strong foundation of customer validation for the MWest Challenge. The Lüp team conducted extensive customer research through surveys disseminated in Chicago, New York City, Los Angles, and Washington D.C. aimed at identifying pitfalls with existing public transportation ticketing systems. 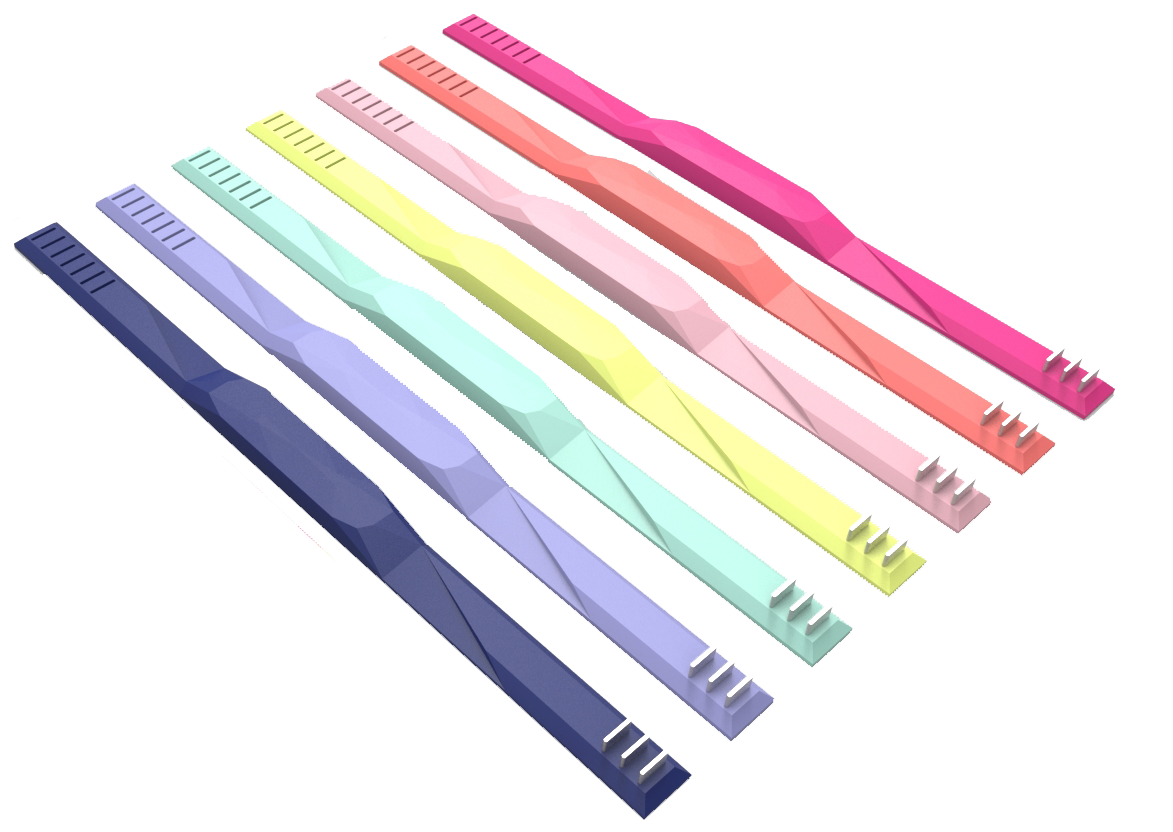 What they found was that existing systems’ attempts at streamlining ticketing processes using solutions such as mobile apps and rider cards with embedded RFID technology weren’t quite solving the issue, as customers still had to either fish their phone or their wallets out in order to get through the ticketing gate. The team felt that by using RFID technology in a wearable device that would allow passengers to move through ticketing gates without breaking stride, their solution broke new ground.

In addition to wowing MWest judges with a working prototype of their device, the team laid out a plan in which they would start small and build from there. They proposed working with the Chicago Transit Authority to roll out their wearable device in a pilot program with students at DePaul University before expanding to other universities in the city and eventually other cities altogether.

“The MWest judges were looking to make sure you understood not just the scope of your initial idea, but how you were going to build on it and make it successful in the long-term,” says Rodgers.

Team member Julia Todd added, “I think we succeeded in MWest because we were able to give our idea a real human connection by tying it to a relatable problem of needing efficient and easy transportation. We really focused on telling that story visually in our presentation.”

Moving forward, members of the team plan to continue strengthening their customer validation case. They’re also currently working to develop a relationship with the Chicago Transit Authority that will help make their pilot program a reality.

Four other teams that included KCAD students each won a $1,000 Impact Award for their respective ideas:

The Biomarks Studio team, which included Medical Illustration students Elizabeth Brinks, Andrea Hines, and Rachel Mockaitis, presented a concept for a company that would provide custom medical illustrations in a variety of different media.

The Orindi Ventures team, which included Industrial Design students Tony Franco and Jared Seifert, presented a concept for a medical/health device called the Altaire that enables users to constantly breathe in warm, humid air, which is better for the body, especially the lungs.

The Simply Conquer team, which featured Industrial Design student Tyler Jones, presented a concept for an all-in-one adjustable high-heeled shoe that would be a game-changer for the women’s footwear market.

“Competitions like MWest have incredible value,” said Lafferty. “Instead of just talking about entrepreneurship and innovation, these business competitions allow the students to participate in the process and understand in real time the steps, pitfalls, and excitement of starting a new business.”