Kendall College of Art and Design of Ferris State University (KCAD) is proud to play host to the regional level of this year’s Scholastic Art and Writing Awards, a storied national competition that has celebrated the vision, ingenuity, and creative talent of our nation’s youth since its founding in 1923.

Throughout its illustrious history, the Scholastic Art and Writing Awards has counted such luminaries as artist Andy Warhol, writer Sylvia Plath, actress Lena Dunham, and filmmaker Richard Linklater among its award winners. Teens in grades 7-12 attending public, private, or home schools can enter the competition in their region by submitting original work in a number of different mediums, including writing, drawing, illustration, sculpture, and photography, among others.

Entries that received Gold Key awards at the regional level will advance to the national level to compete for awards and scholarship funding. Thirteen students from the West Central Michigan Region received national recognition in the 2015 Scholastic Art and Writing Awards. 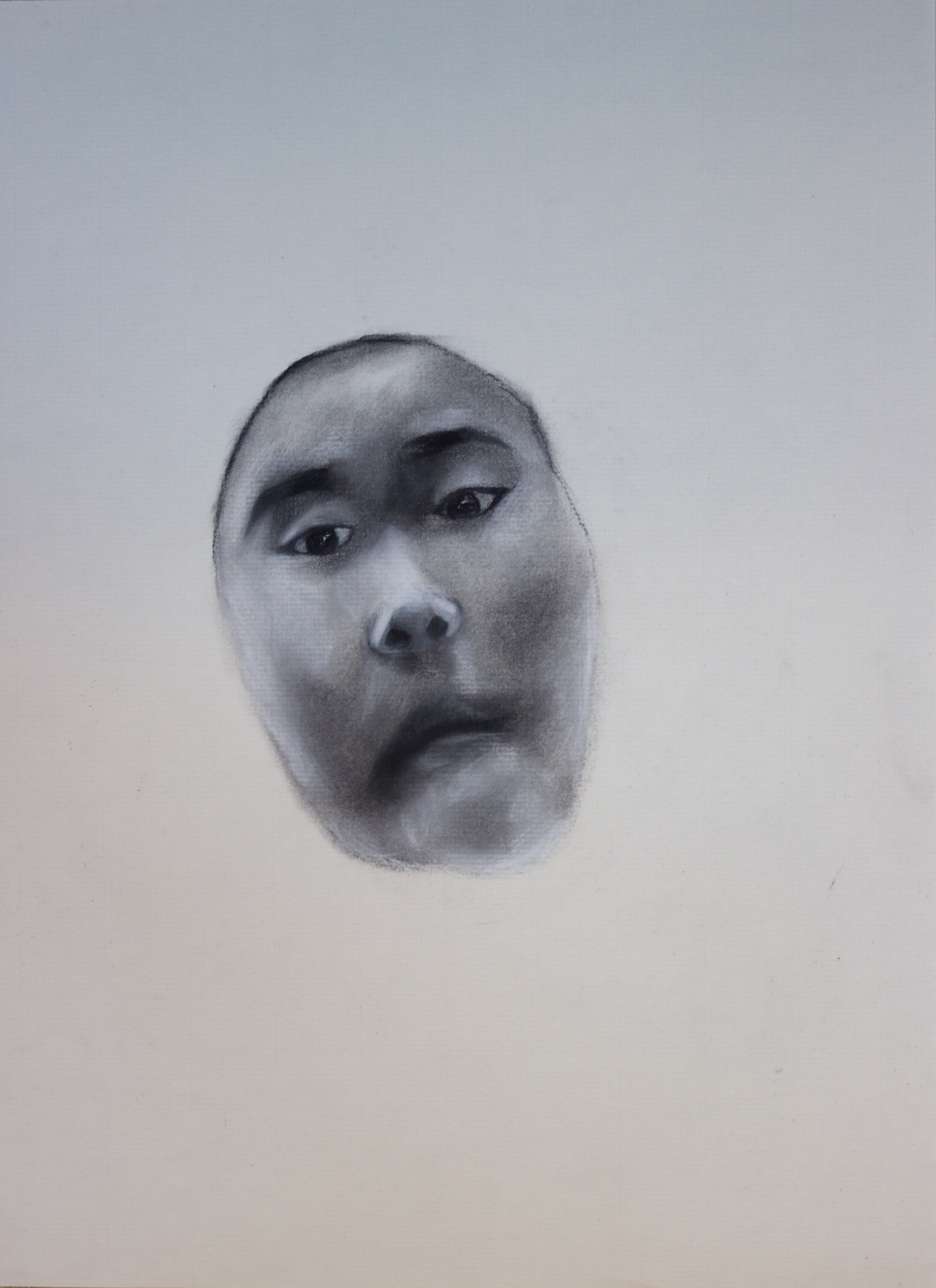 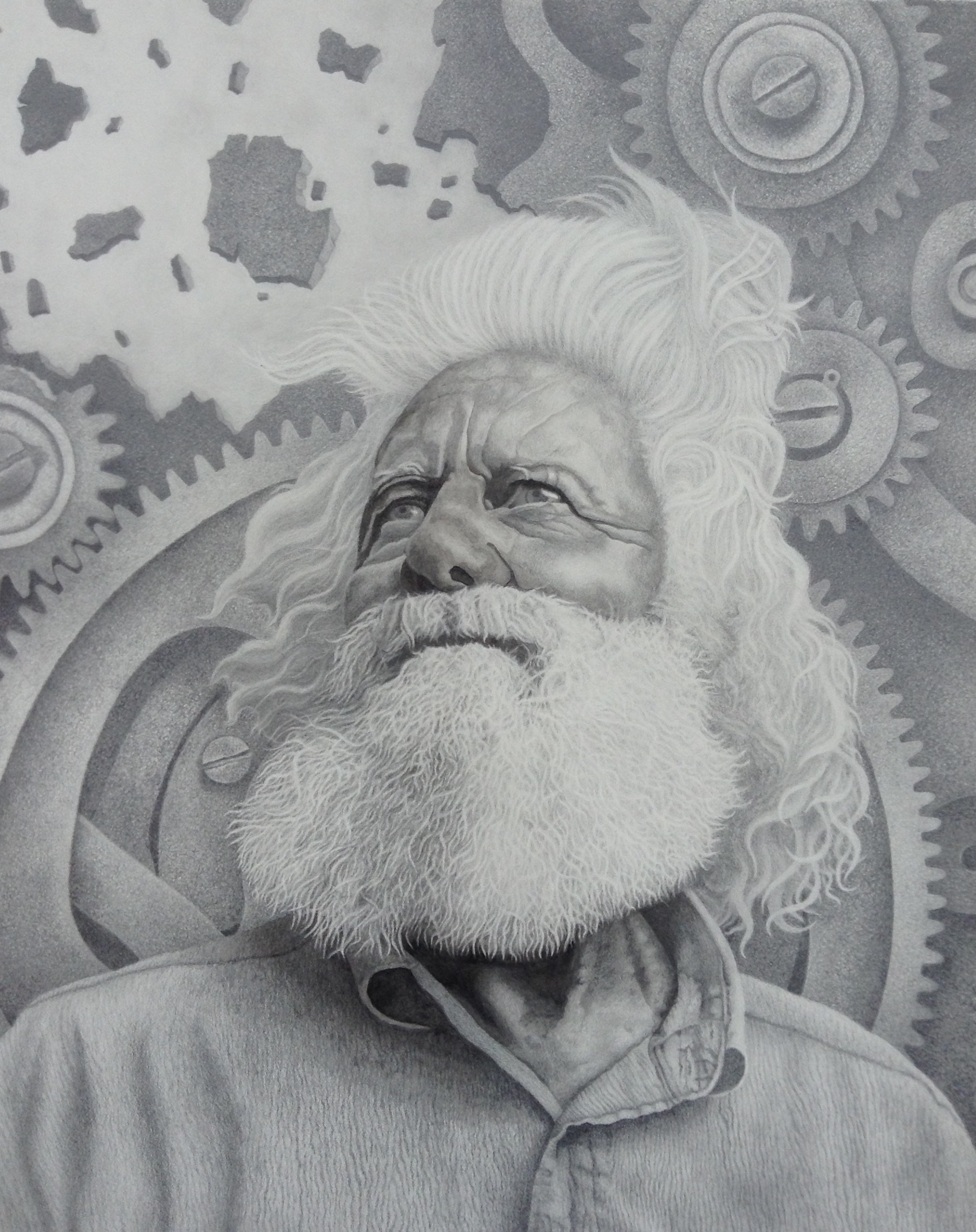 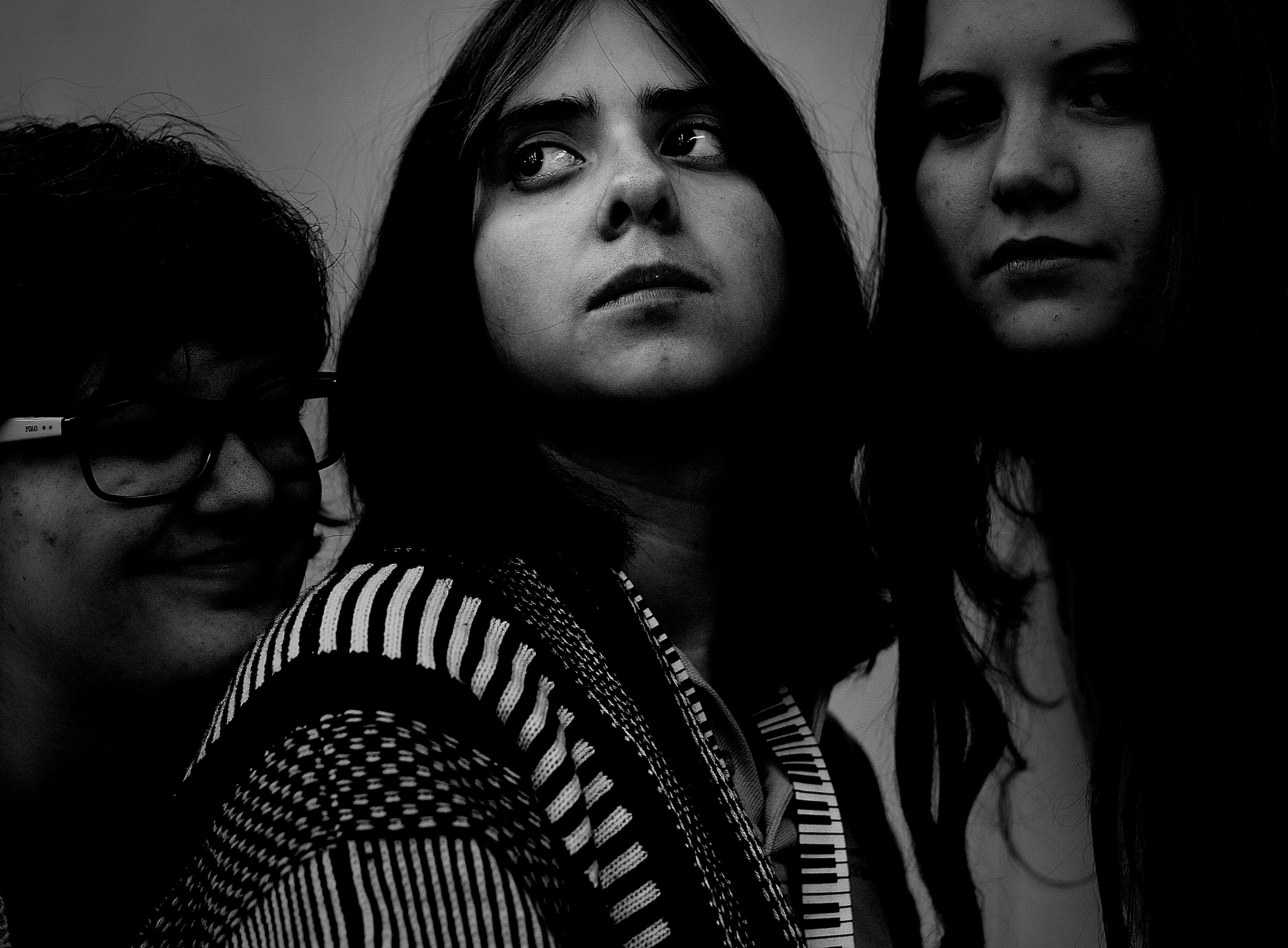 "The Woman" by Samantha Thiele 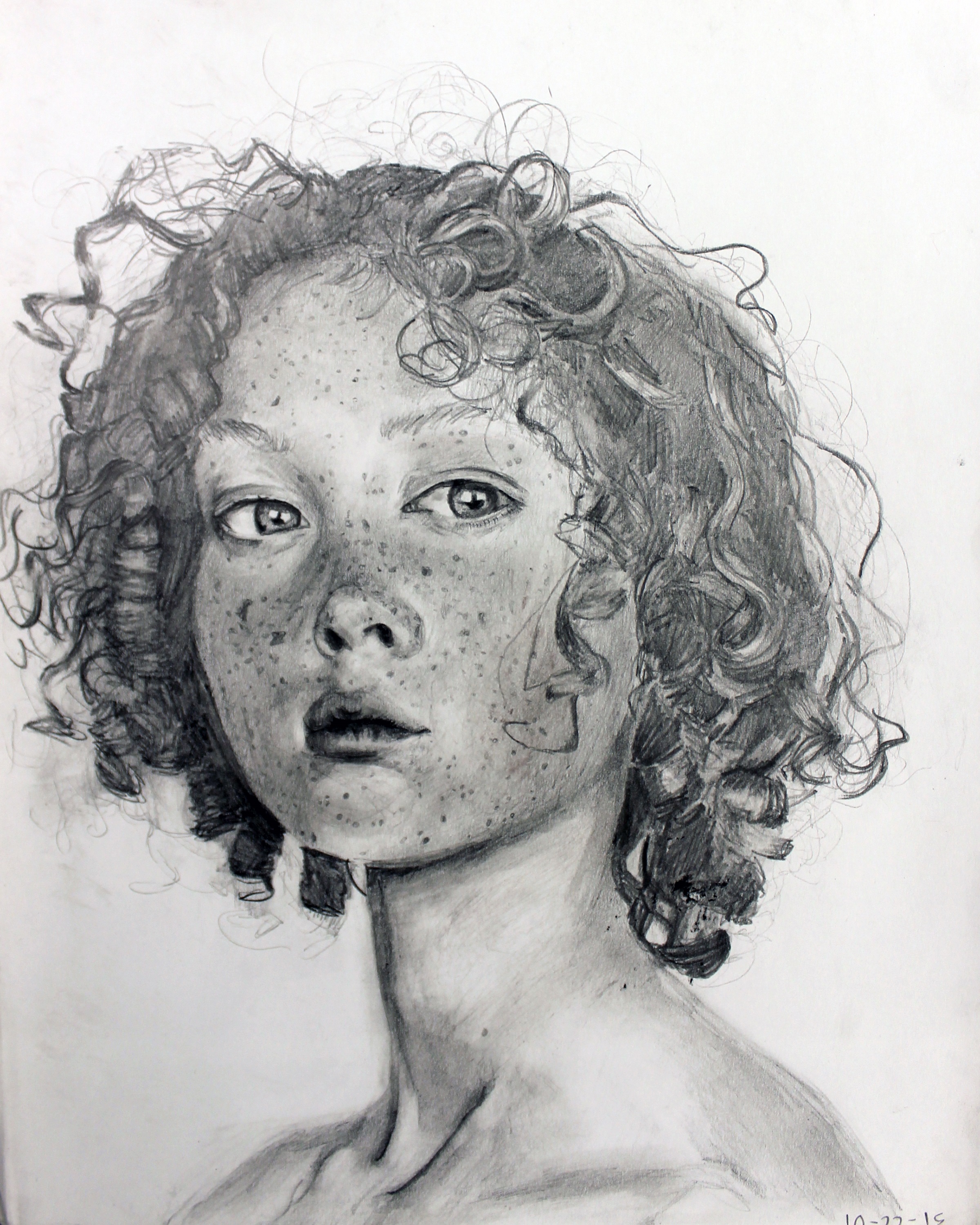 "The Woman" by Shira Karni

A complete list of the region’s writing award winners can be viewed here.

“KCAD is privileged to be a part of the Scholastic Art and Writing Awards and its mission to inspire and guide the next generation of artists and writers,” said KCAD President Leslie Bellavance. “Whatever form it may take, art requires a high level of discipline and commitment in order to develop an authentic expression that engages and informs others. This year’s exhibition is proof of the incredible creative talent that’s being cultivated in our region through the hard work and dedication of students, educators, and parents, and KCAD is proud to help honor and celebrate their accomplishments.”

The exhibitions will culminate with an awards ceremony honoring all of the region’s winners on Saturday, March 5 from 4-5pm at Fountain Street Church in Grand Rapids. A closing reception will be held at KCAD immediately following the ceremony. All events are free and open to the public.

This fall, KCAD will also be hosting Art.Write.Now, a national traveling exhibition showcasing a selection of inspiring and innovative work from the Scholastic Art and Writing Awards. The exhibition will be housed in KCAD’s Helen Miller and Pace Galleries, both located in the college’s 17 Fountain St. NW building, and will run from September 20 – October 14, 2016.