Kendall College of Art and Design at Ferris State University (KCAD) students have continued a pattern of excellence by again winning the upper hand in the regional level of the American Advertising Awards for 2022.

McKenna Phillips (faculty: John Koziatek) stole the spotlight in the student category, winning not only two Gold ADDYs awards, but also the coveted Best in Show honors for her rebrand campaign and logo design for Kalamazoo Institute of Arts. 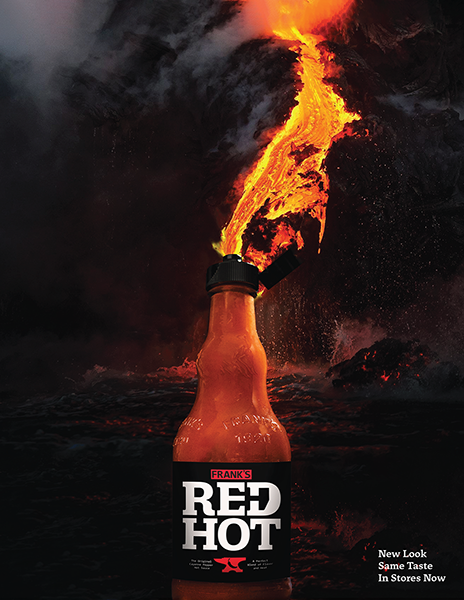 Hatch was honored for his Frank’s Red Hot ad campaign, while Wadke won for her Avon rebrand, and Stratton for his Patagonia ad campaign, “With You.” Both Hatch and Wadke were also awarded Gold ADDYs for their work, while Stratton took home a Silver ADDY award. 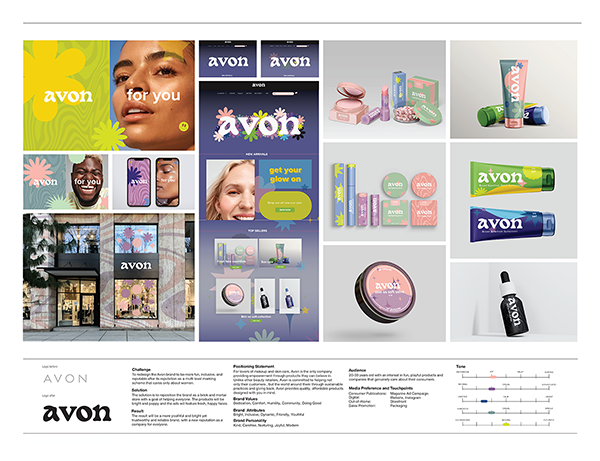 (above): "Avon Rebrand" by Rachel Wadke; (below): "With You Patagonia Ad Campagin" by Connor Stratton 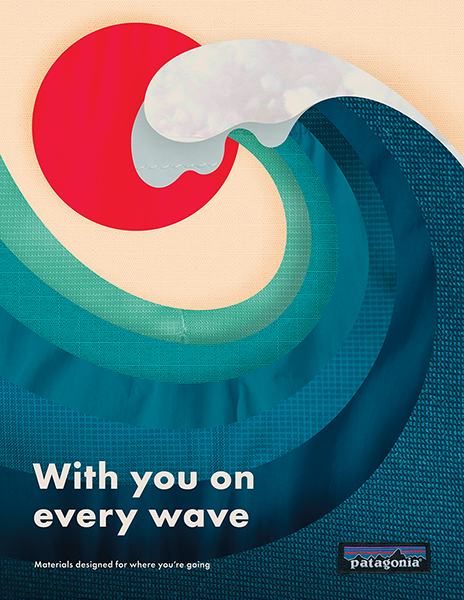 Explore the galleries below to see work from all student winners:

Those students who won gold ADDYs will move on to the regional level of the competition, and with a good performance, they will have the chance to showcase their designs on the national stage.

Congratulations to all these outstanding designers on their well-deserved success!