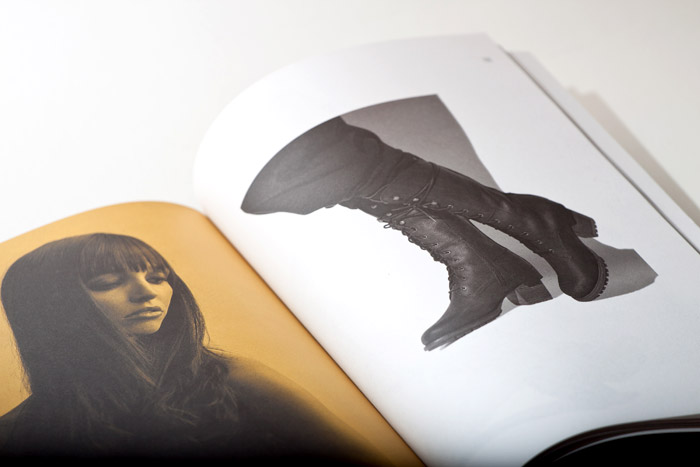 Waineo, Creative Director at Erin Waineo Design, competed against top agencies from Traverse City, Grand Rapids, Holland and Kalamazoo for the advertising industry’s most comprehensive competition recognizing creative excellence. As a result of the award, Waineo will now compete at the district and national levels.

Erin Waineo with her Best of Show award.

Ken Czop from Cat Footwear of Wolverine World Wide said, “Erin made the project speak volumes. Her keen eye for design detail and tasteful aesthetic helped take our brand magazine to the next level.”

The Cat Footwear Autumn/Winter 2013 magazine is a 160 page, full color print publication used by Wolverine World Wide to promote their upcoming footwear line. Images of the issue can be viewed here.

Isaac Daniels, Harrison Miracle and Andrew Kukawka with their awards.

The complete list of West Michigan winners can be seen here.

Should YOU be on this list? Email [email protected].