How far do you have to go to get a fashion sample made these days? The answer may be much closer than you think. 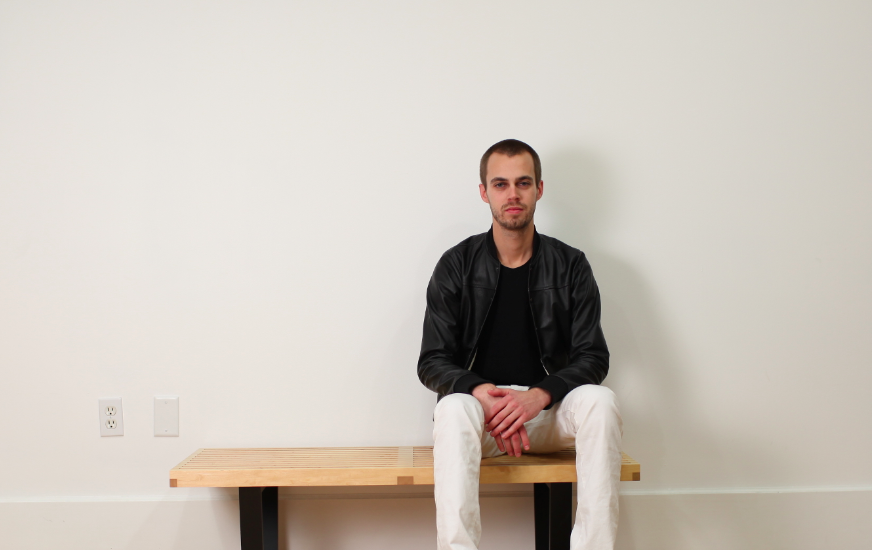 “I was hanging out at Start Garden, and [Kendall President] Dr. Rosen came in to talk with Rick DeVos and Paul Moore,” explained Gott. “We started chatting about the difficulties of working in fashion in Grand Rapids, and Dr. Rosen suggested that I tour Kendall’s new Fashion Studies program.” Gott accepted, and was so excited by what he saw that he told Program Chair Lori Faulkner he’d be willing to pay the market rate to any student willing to take on a sampling project.

While Gott had been having samples fabricated in New York, he found the distance a hurdle and was eager to find a closer source. Faulkner asked for volunteers, and freshmen Ellie Perry and Emily Prchlik immediately stepped up. Perry says, “At this stage in my learning process, I didn’t have anything to lose--just something to gain and something to learn--so I jumped into it. The process was challenging, but I probably learned more because I didn’t know exactly what I was doing and had to slow down and pay attention to the details.”

The students made patterns based on a pair of pants Gott provided. Faulkner explains, “They did a low-cost fabrication for the first round, then created a second round in the fashion fabric he provided. They followed all of his specs and gave him feedback on the limitations of our sewing machines and what would be required to make the pants. It was a great opportunity to learn the back-and-forth process and creative problem-solving that happens in this business.” 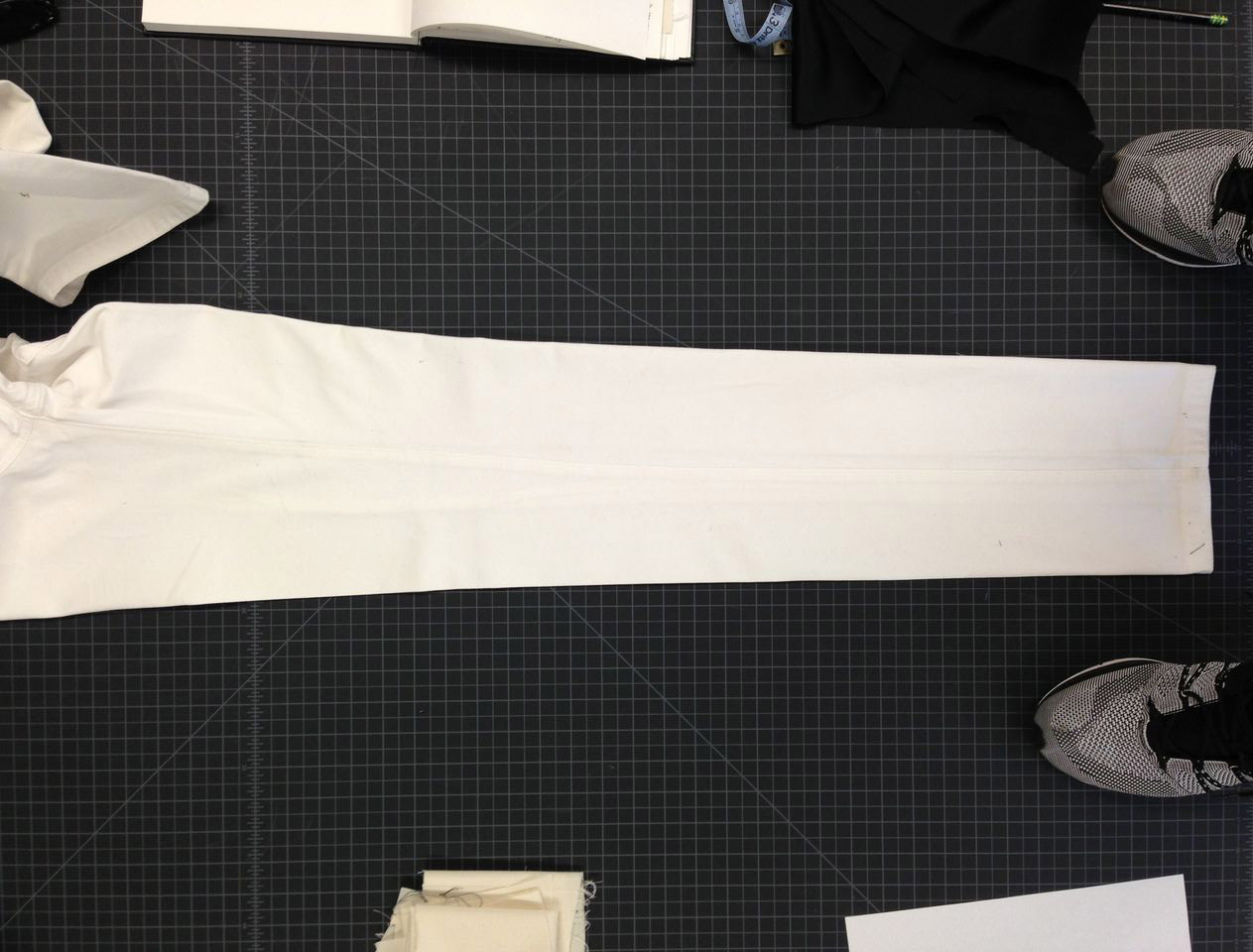 Looking back at the experience, Prchilk says, “I’ve sewed a few things before, but nothing compared to pants. The most rewarding part was how much we learned from the process, including how much work goes into it.”

Gott rated the students’ efforts high, saying, “The project was really quite ambitious for two students who are super early in the program. I applaud them on their attitude to just take a run at it. Menswear is difficult since just a millimeter or two in stitch variance shows, but they were awesome to work with. The sample was of course not quite perfect, but it helped me physically and visually explore the idea I had in drawing and in my mind--and to understand the limitations and challenges in the materials picked.”

Based on the success of this project, Gott adds, “I think there could be an interesting exploration around starting a sampling studio here at Kendall.  It would be fascinating to see how this could help wedge Kendall into the national fashion education space. The concept is really young, but there’s some cool stuff going on here, and Michigan could be prime for getting into the sampling industry.”