This August, the Outdoor Advertising Association of America (OAAA) is launching Art Everywhere US, a national campaign to showcase the greatest pieces of American throughout the country. Extra Credit Projects will coordinate the display of 58 pieces of iconic American art on over 50,000 out of home (OOH) advertising displays across the nation, including billboards, bus shelters, and subway posters, among others. 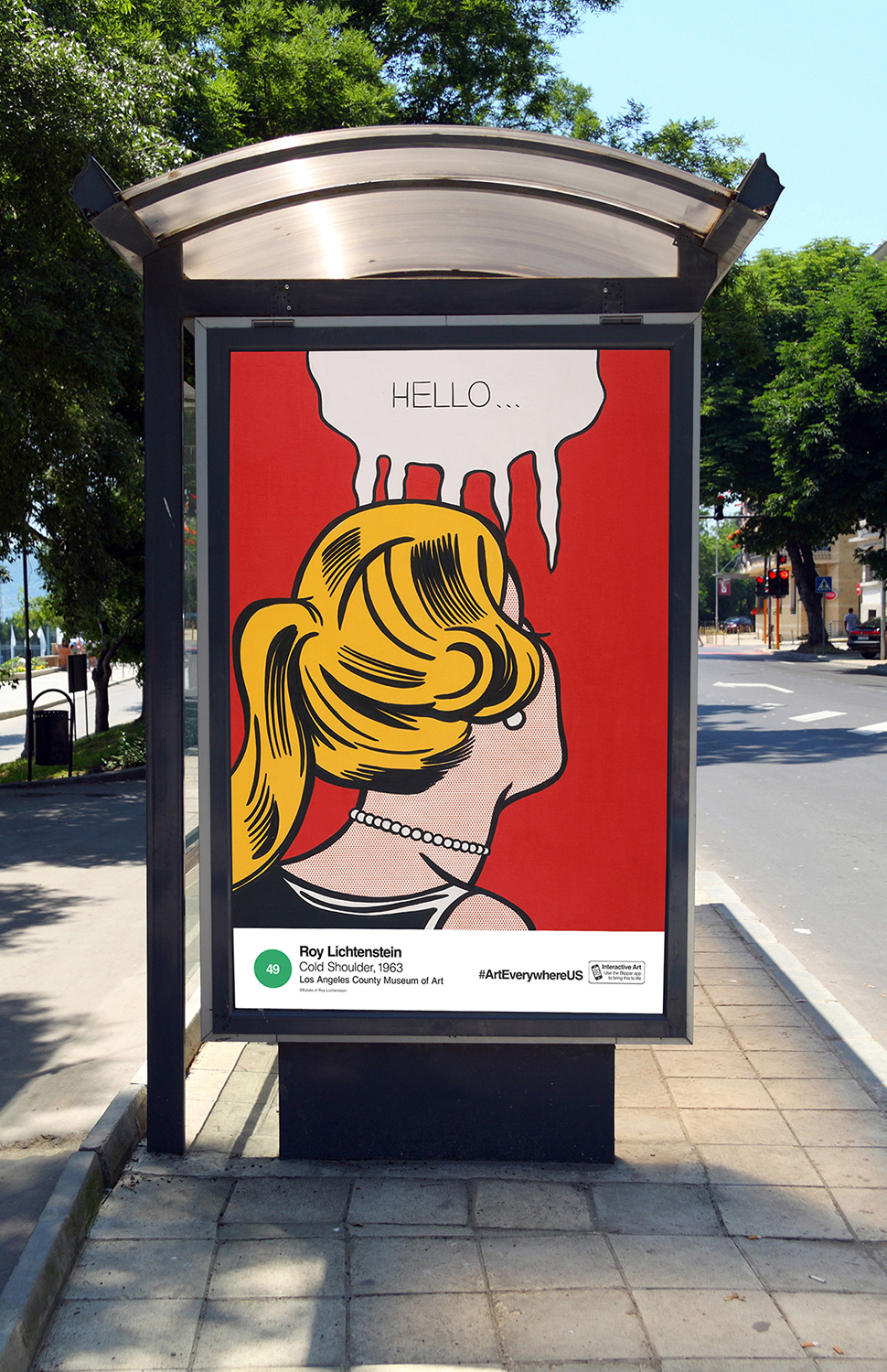 According to Stephen Freitas, CMO, OAAA, the initiative is the largest outdoor art show ever conceived and the single largest out of home public service campaign ever produced. In collaboration with the OAAA, five of the country’s leading art museums compiled a large collection of defining American artwork that was then whittled down to the final 58 selections through an online public vote. 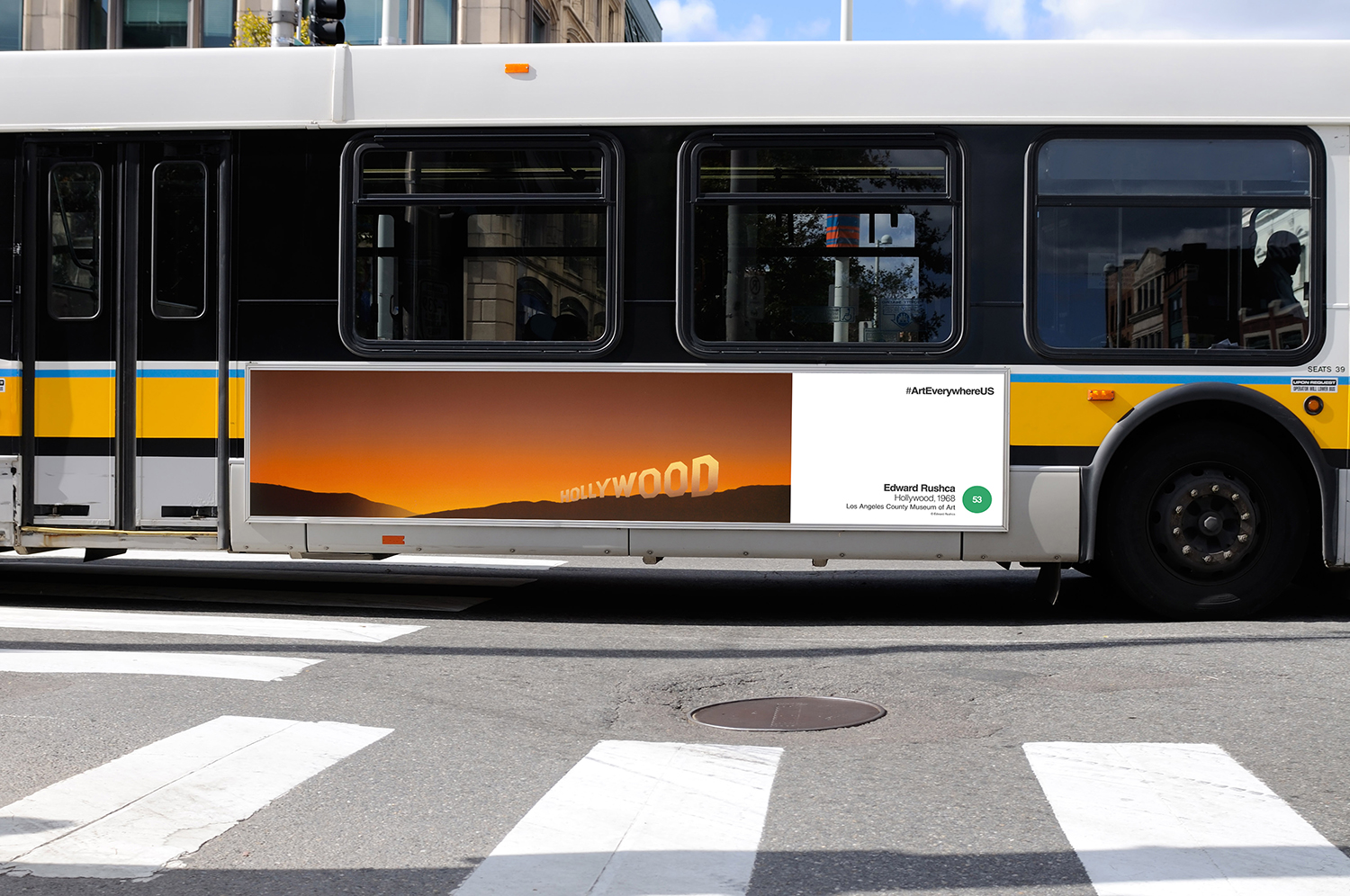 Featuring everything from portraiture before and after the American Revolution in 1776, to the breathtaking landscapes of the 19th century, to the Pop Art of the 1960s, Art Everywhere US will create chance encounters with great art that reflects the story of our country. 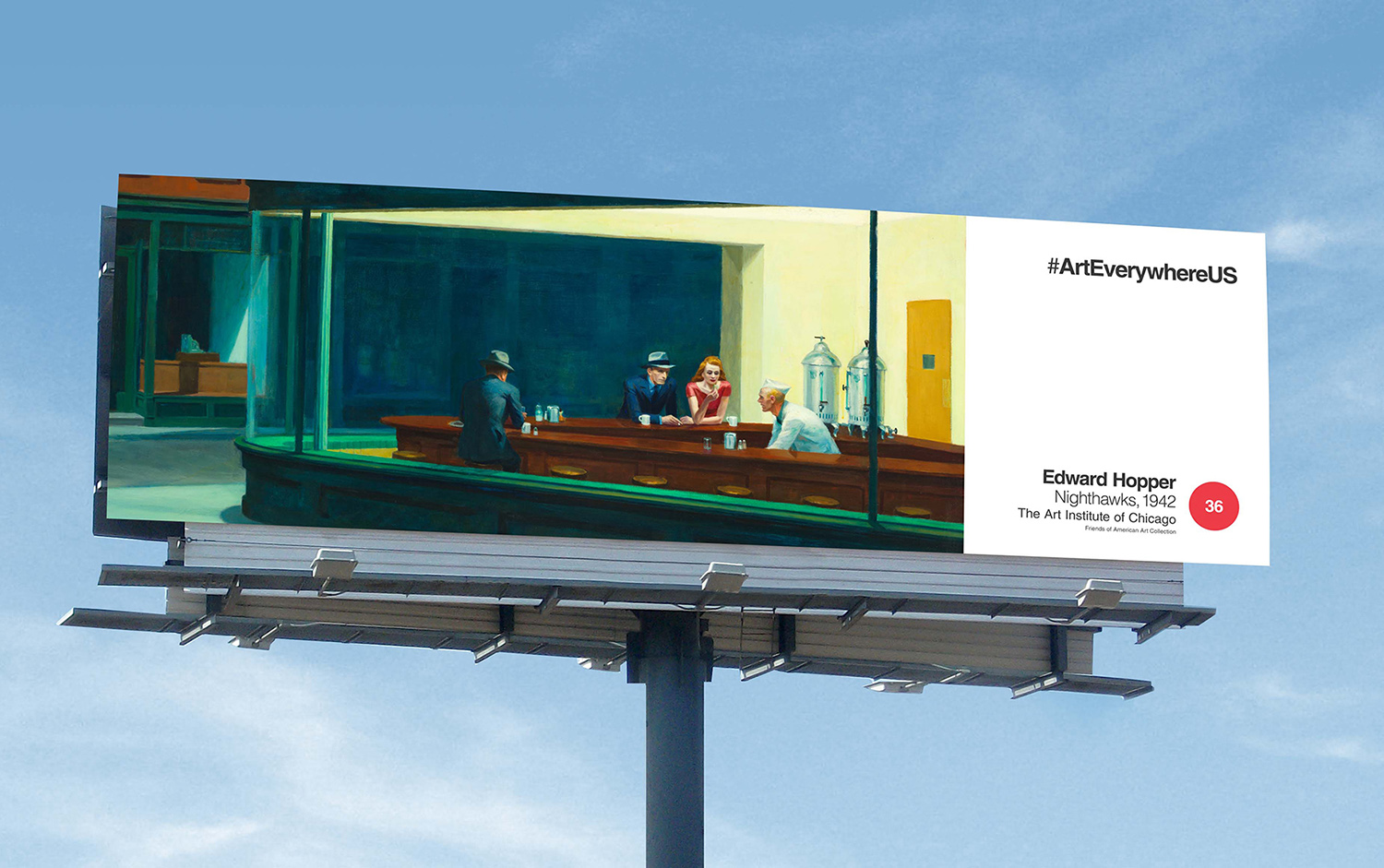 “This is a campaign you won’t be able to miss,” said Jackson. “The tagline says it best; it will be a very, very big art show.”

Art Everywhere US will officially launch on August 4th with a digital takeover of Times Square in New York City. For more information, visit arteverywhereus.org.