Hanna Al-Shaer, a student in the Digital Media program at Kendall College of Art and Design of Ferris State University (KCAD), has been named one of twelve finalists in the 2017 L. Ron Hubbard Illustrators of the Future contest.

Started in 1988 as the brainchild of seminal science fiction author L. Ron Hubbard, the annual contest seeks to discover and celebrate new talent by challenging emerging illustrators from around the world to submit their best original work for consideration by a panel of leading professional illustrators.

As in years past, Al-Shaer and the other finalists in this year’s contest were chosen out of thousands entries.

“I’m so excited, but at the same time I’m still in disbelief,” says Al-Shaer, who is minoring in Illustration at KCAD. “To have my work chosen by such famous and accomplished artists is an incredible feeling.” 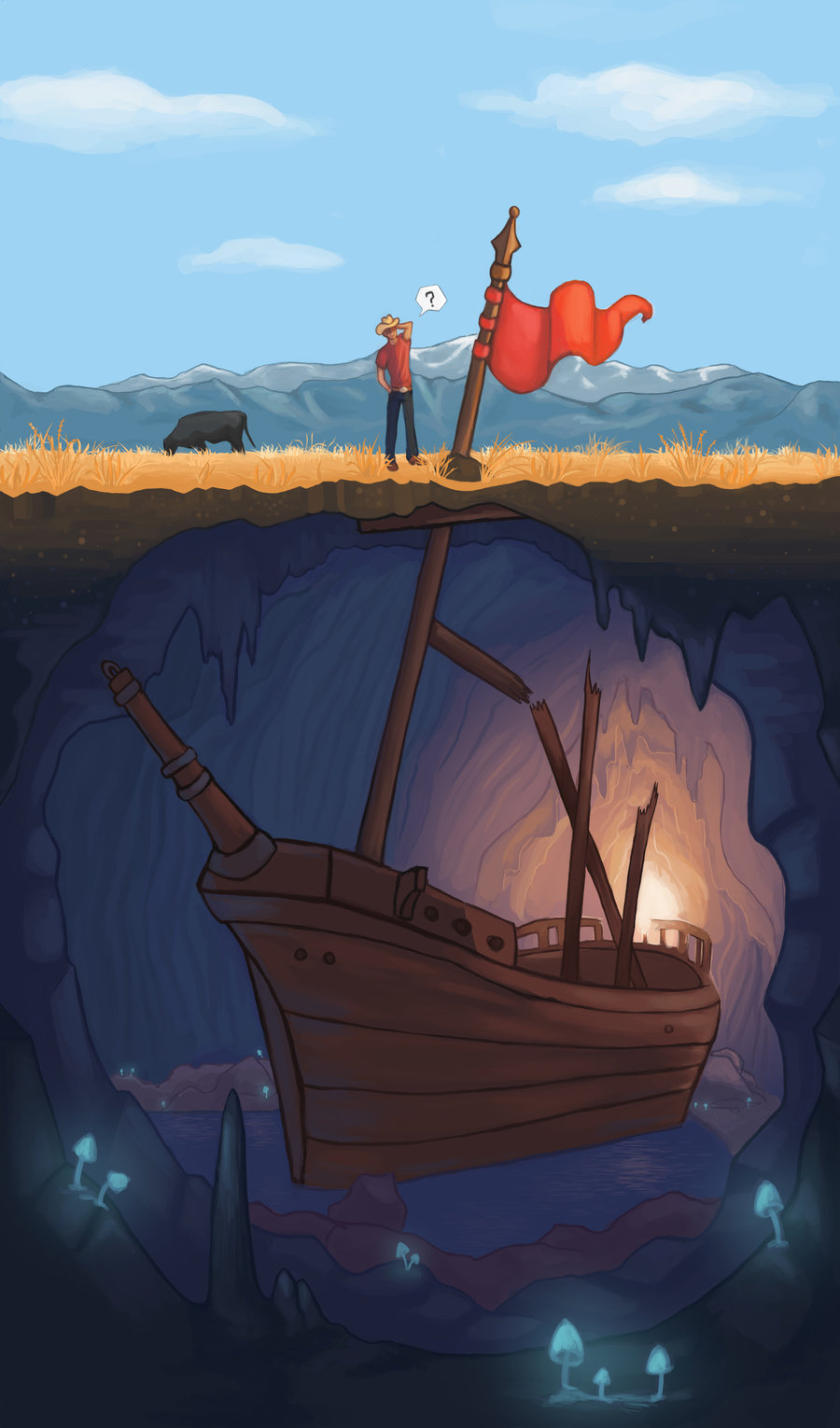 "What" by Hanna Al-Shaer (image courtesy of the artist)

Each finalist will receive a $500 cash prize and a chance to compete for a $5,000 grand prize. Finalists will each be given 30 days to create illustrations for an original story written by one of the twelve finalists in the companion Writers of the Future contest, with the best work as determined by the judges taking home the grand prize.

Al-Shaer believes her affinity for science fiction and fantasy makes her well-suited for the challenge. “I think a lot of [my interest] comes being a lover of movies, video games, and books. I think it’s more fun to create things that don’t exist or things that make you feel something new. That’s why people write science fiction and fantasy, to tell stories that exist outside our reality.”

(above): "Paper Moon Wishes" by Hanna Al-Shaer; (below): "We Have Wings" (images courtesy of the artist) 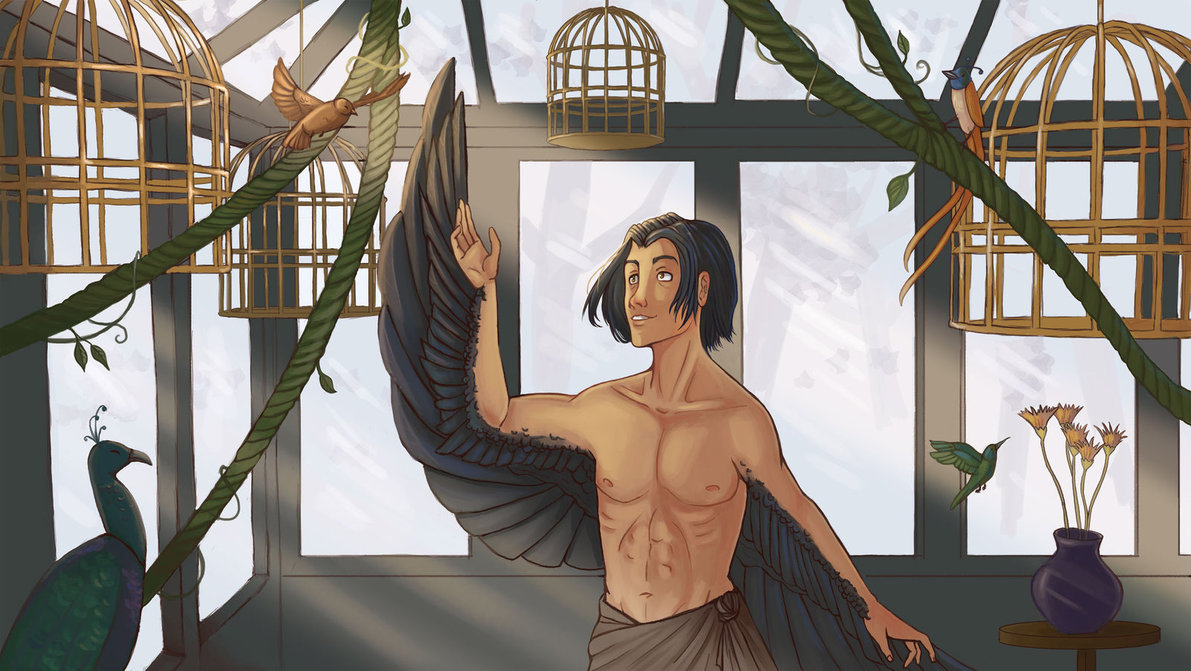 Contest judges praised the narrative strength of Al-Shaer’s illustrations, something she says she’s worked hard to develop. “I think it stems from my love of film, but I’ve always been interested in storyboarding and character and concept art, especially when illustration gives the viewer insight into characters.”

The grand prize winner will be announced at the L. Ron Hubbard Awards event in Los Angeles on March 18, 2017. Prior to that event, Al-Shaer and the other finalists will travel to Los Angeles for the weeklong Illustrators of the Future Workshop, where they’ll work to put the finishing touches on their grand prize entries while receiving guidance and mentorship from the judges.