Susanna Engbers, Ph.D., professor of English in KCAD’s General Education department, recently had the opportunity to speak to members and friends of the Denver Woman’s Press Club (DWPC), an organization founded in 1898 that stands as one of the nation’s oldest women’s press clubs. The DWPC’s current membership includes over 200 writing professionals in a variety of fields including publishing, journalism, education, public relations, and government, among others.

Entitled “The Art of Persuasion: Visual Persuasion in the Woman’s Movement,” Engbers’ talk focused on the development of the women’s movement in the United States in the late nineteenth and early twentieth centuries.  In it, she pointed out that the women’s reform movement was characterized in part by a turn toward more visual arguments as opposed to purely verbal ones. 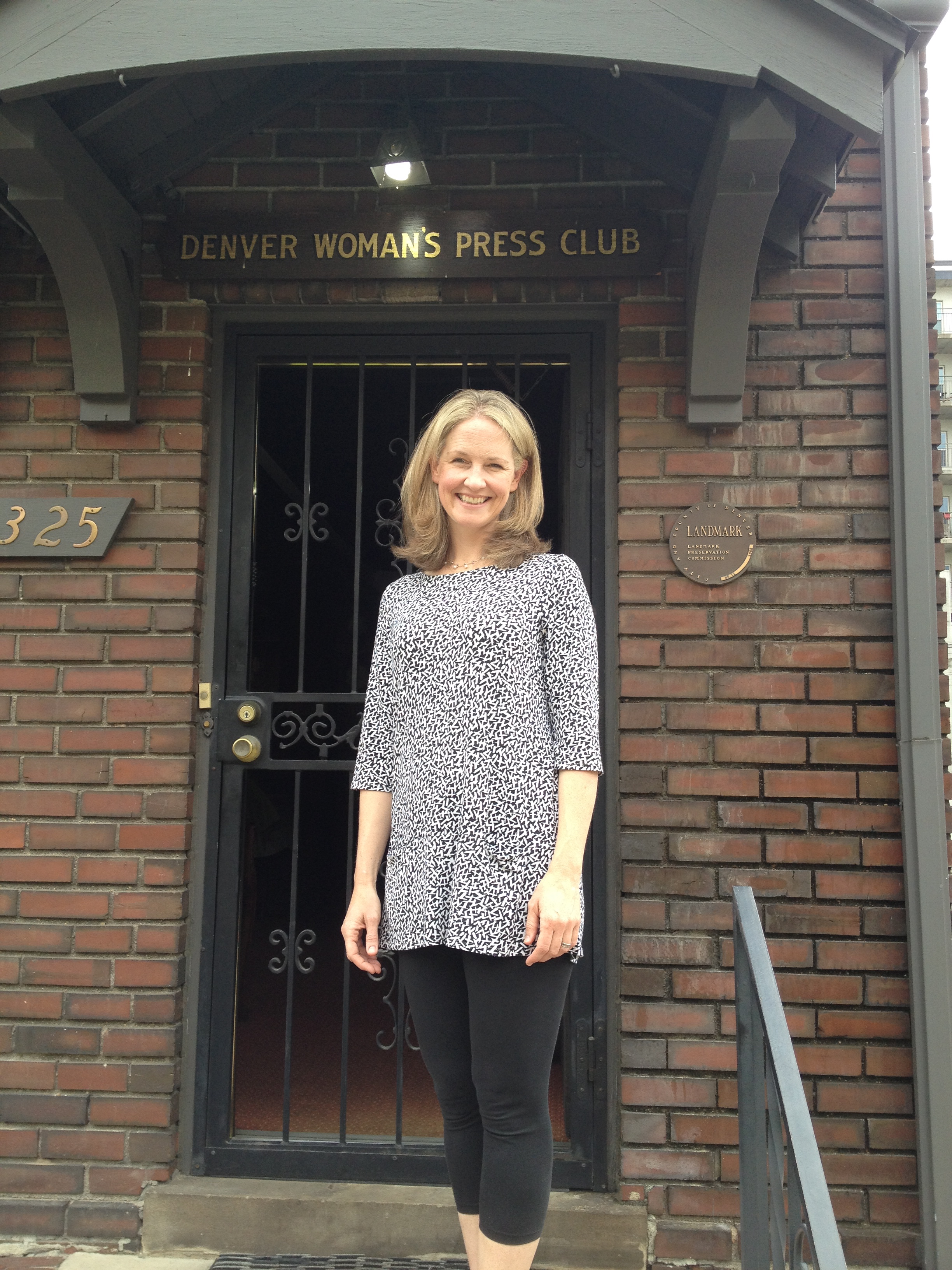 Susanna Engbers outside of the Dever Woman's Press Club

“Women like Elizabeth Cady Stanton and Alice Paul were certainly expert speakers on subjects like suffrage, but in addition the reformers also had to learn how to use visuals—everything from quilts to posters to parades—as a means of advancing their agendas,” Engbers said.

Engbers also drew from material included in a course entitled Iron-Jawed Angels: American Women in History, which she had previously taught at KCAD. “The study of visual persuasion is naturally of interest to KCAD students, given how much of the work they do in the art and design fields is focused on communicating specific visual messages to audiences,” she said.

Engbers will present further research in a paper entitled ”From Bed-Covering to Banner: Women’s Ways of Making Suffrage Arguments through Quilting” at the Feminisms and Rhetorics conference in Tempe, AZ, held from October 28-31, 2015.