Schlueter recently had the opportunity to work on two homegrown film and television productions. The first, Modern Ahabs, is a television show conceived by Grand Rapids beer enthusiast Jason Ley that chronicles the search for the planet’s rarest craft beers. Schlueter served as a camera operator for the series’ pilot episode, fittingly focused on the world-renowned Kentucky Breakfast Stout produced by Grand Rapids’ own Founders Brewing Co. 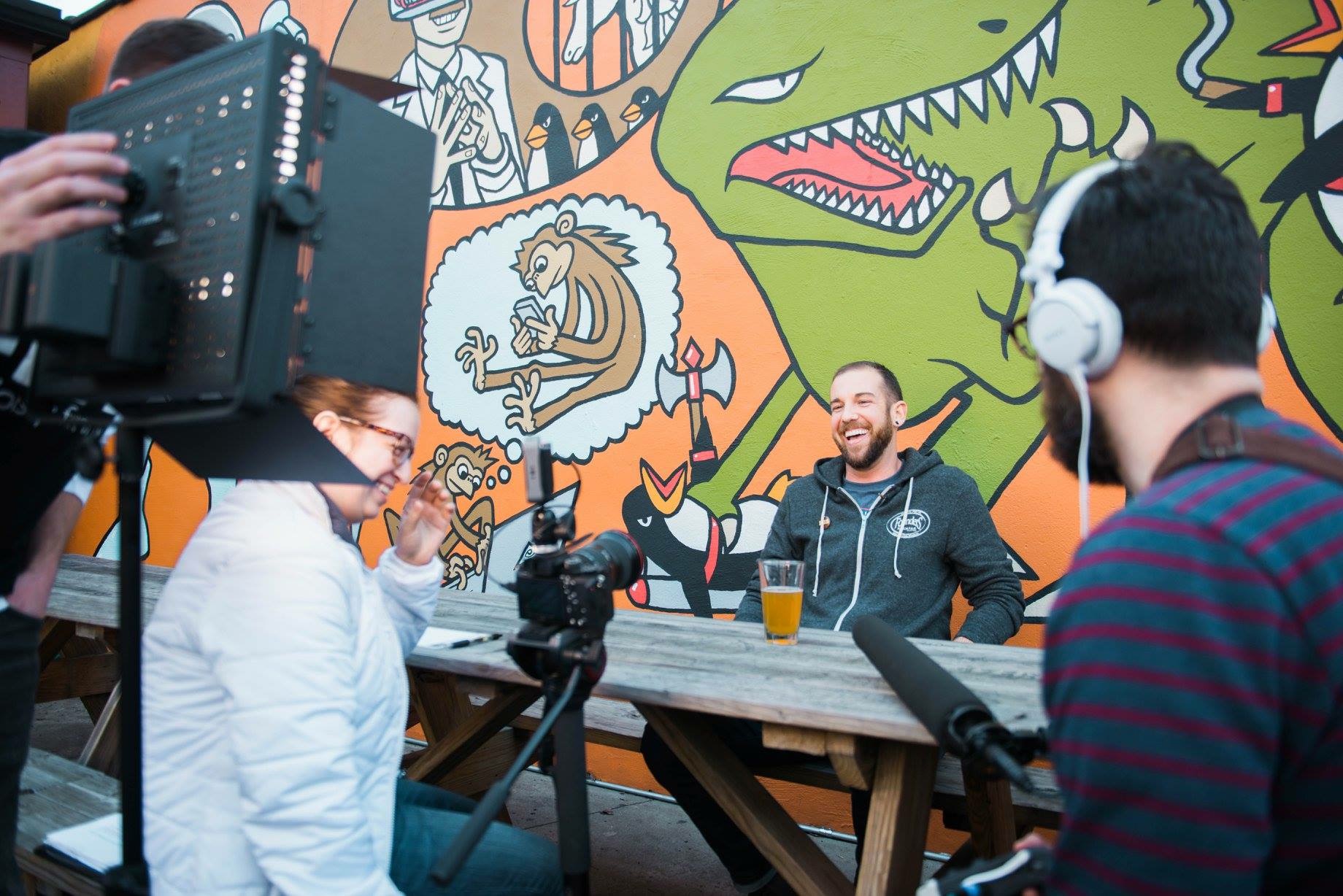 The pilot episode of Modern Ahabs recently premiered at Wealthy Theatre in Grand Rapids – you can watch a trailer here.

Schlueter was also tapped to be the cinematographer for Drama Class, a feature film from local production company Vigorous Fizz Pictures that was shot entirely in Grand Rapids. The raucous comedy follows a group of misfits who, after forging a close bond in their high school drama class, rely on their newfound acting skills to thwart an attempted takeover of the school by the Yakuza Mafia. 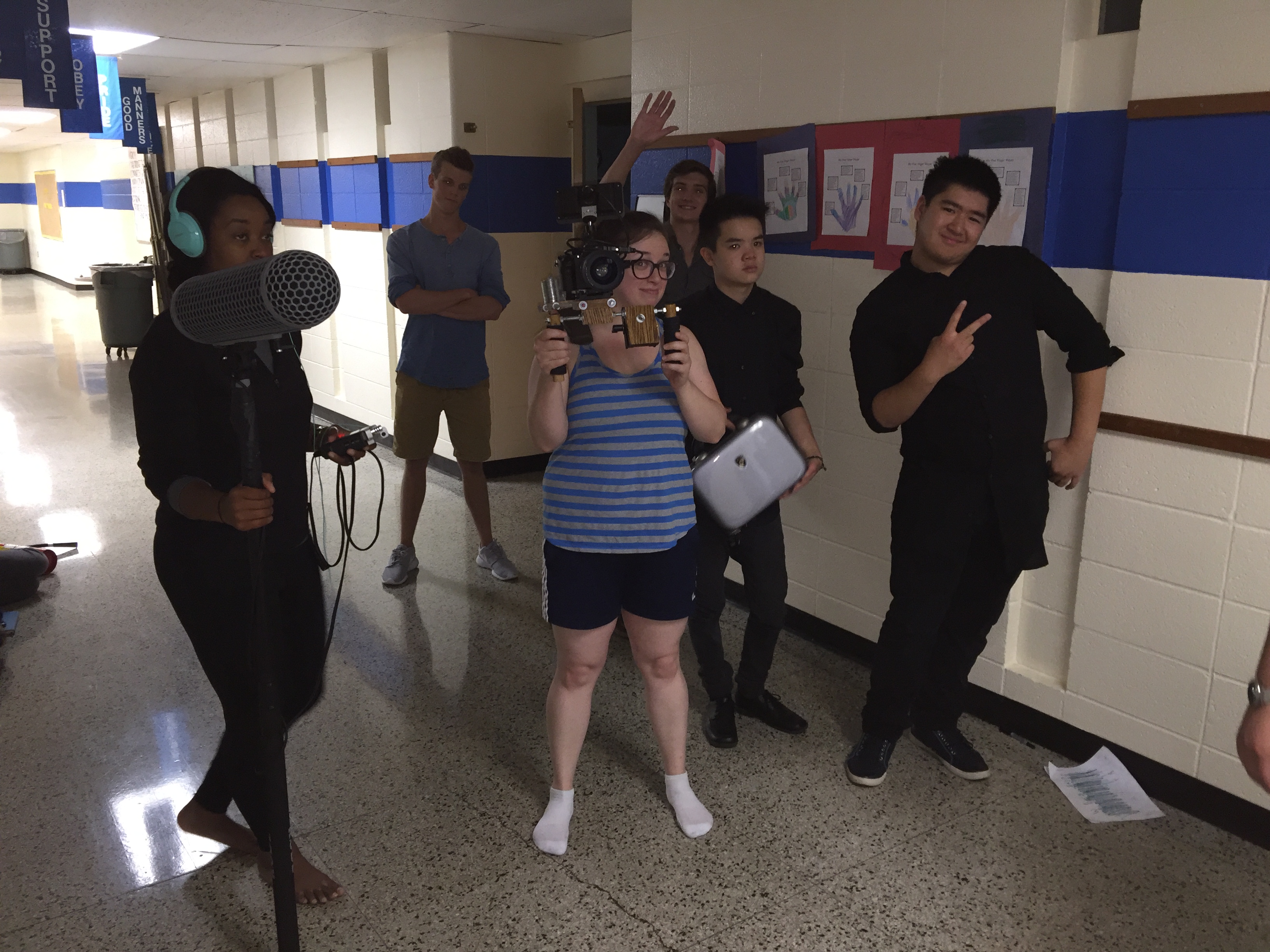 Drama Class is currently in post-production, and will premier this fall at Celebration Cinema.