Kendall College of Art and Design of Ferris State University (KCAD) alumna Lori McElrath-Eslick (’81, Illustration) will be displaying her work in two upcoming exhibitions at the Old West Museum in Cheyenne, Wyoming.

Two of McElrath-Eslick’s paintings, “Buffalo” and “The Sunrise,” will be included in the Vandewark Miniature Art exhibition at the Old West Museum during the Western Spirit Art Show from March 5, 2016 through April 17, 2016.

Another one of her paintings, “Reunion,” which was previously published in the August 2015 issue of Wyoming Wildlife Magazine, will be featured in the Old West Museum’s annual Western Art Show and Sale from July 22, 2016 through July 31, 2016. 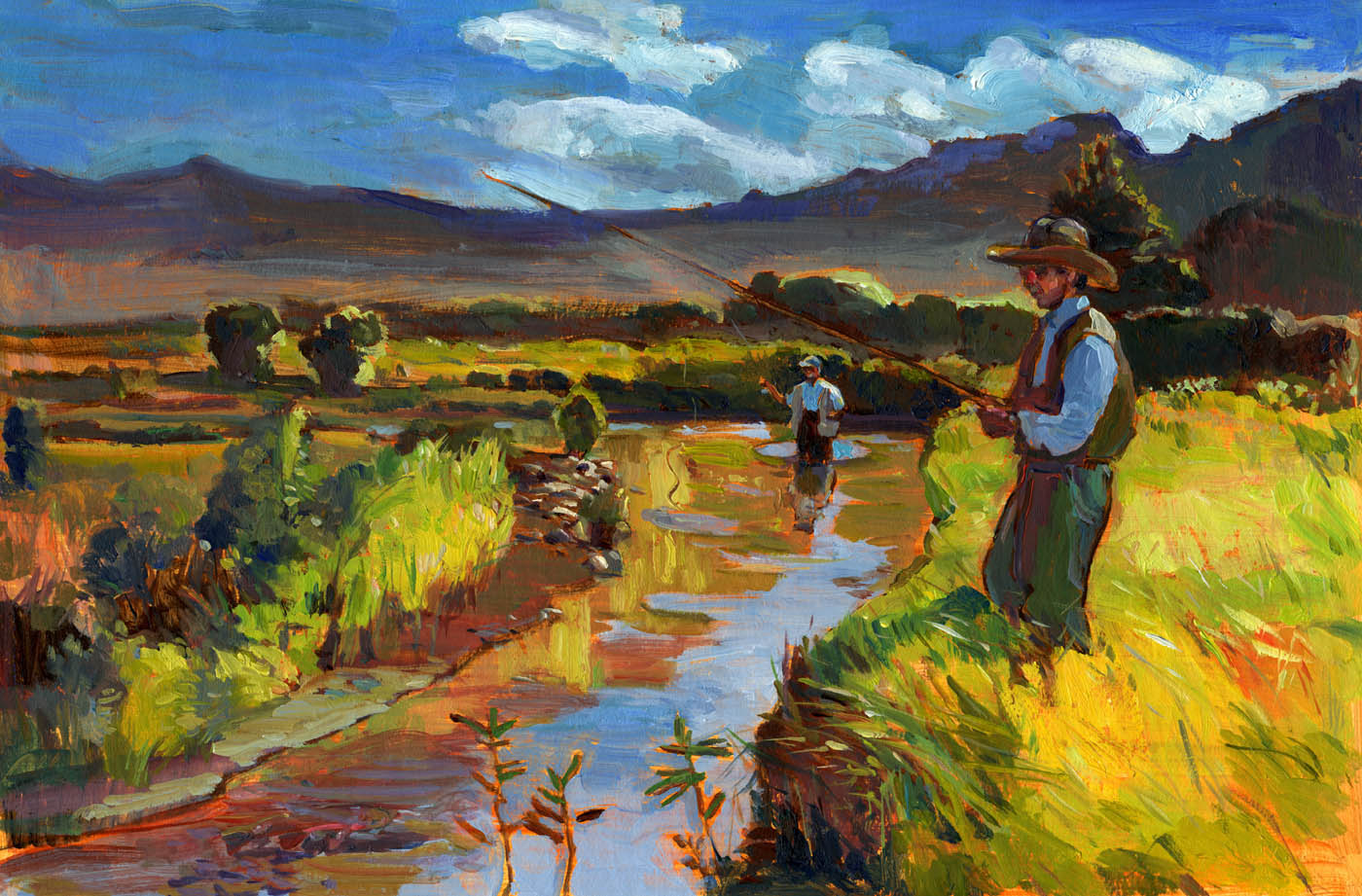