The crowdfunding effort for a new fantasy card game being launched out of Grand Rapids, Mich. is quickly gaining momentum thanks in part to the work of Kendall College of Art and Design of Ferris State University (KCAD) alumna Corinne Roberts (’05, BFA Illustration). 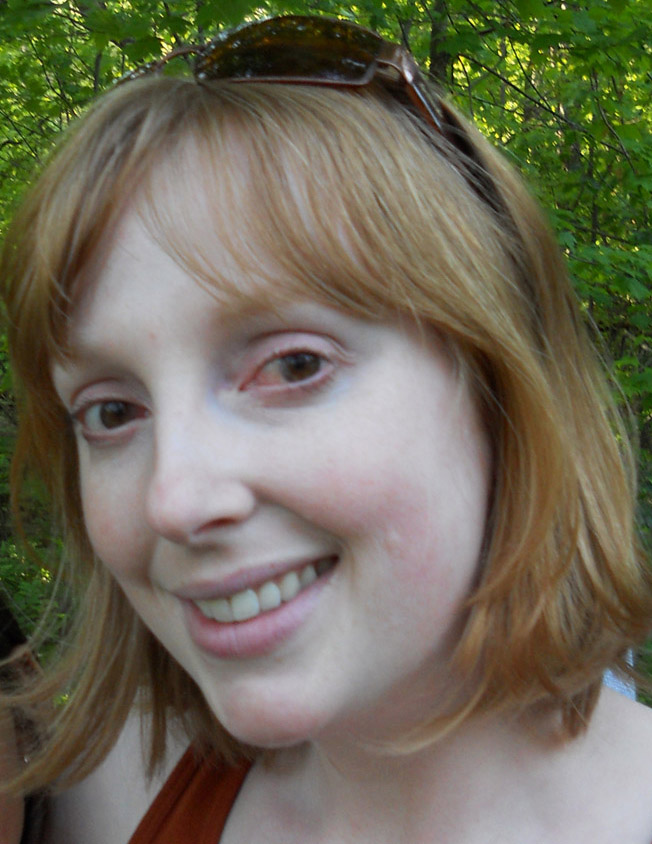 According to its Kickstarter campaign, Unreal Estate challenges players to “prove your skills and fill the land with fantastical buildings through drafting, set collecting, and timing,” relatively similar to classic point-totaling games like Rummy.

But instead of a traditional deck, Unreal Estate features multiples of 52 different building cards, each with their own unique visual identity courtesy of Roberts’ illustrations, created using pen and watercolor paint. Roberts says she was granted almost complete creative freedom by the game’s creators, the Grand Rapids-based Grand Gamers Guild.

“They wanted the structures to feel alive and whimsical, and from there I just ran with it. The shape, mood, tone, and color of each building was left entirely up to me,” says Roberts. “I wanted to give them each a very different identity while keeping a common sense of ‘home.’”

Game illustration is new territory for Roberts, who works primarily doing commissioned illustrations for individual clients and creating and publishing her own children’s books. But the overwhelmingly positive public response to Unreal Estate on Kickstarter – the game surpassed its Kickstarter funding goal within 24 hours of launching – has her excited about the possibilities ahead.

“The most consistent feedback I’ve gotten is that my artwork is a perfect complement to the game,” she says. “I feel like my artwork has really found a home with this game. I’m already getting contacted by other people who are interested in my illustrations for their games, and I’m open to it because this experience has been so rewarding.”

Along with the game itself, Grand Gamers Guild will also be releasing an art book detailing all of Roberts’ illustrations from concept to finished project. Marc Specter, head of the Grand Gamers Guild and co-founder of the GrandCon Gaming and Arts Convention, first encountered Roberts’ work at a comic convention in 2013. He then tapped Roberts for GrandCon 2014, where she met Jason Slingerland, designer of Unreal Estate, and the two have stayed in close contact with her ever since. 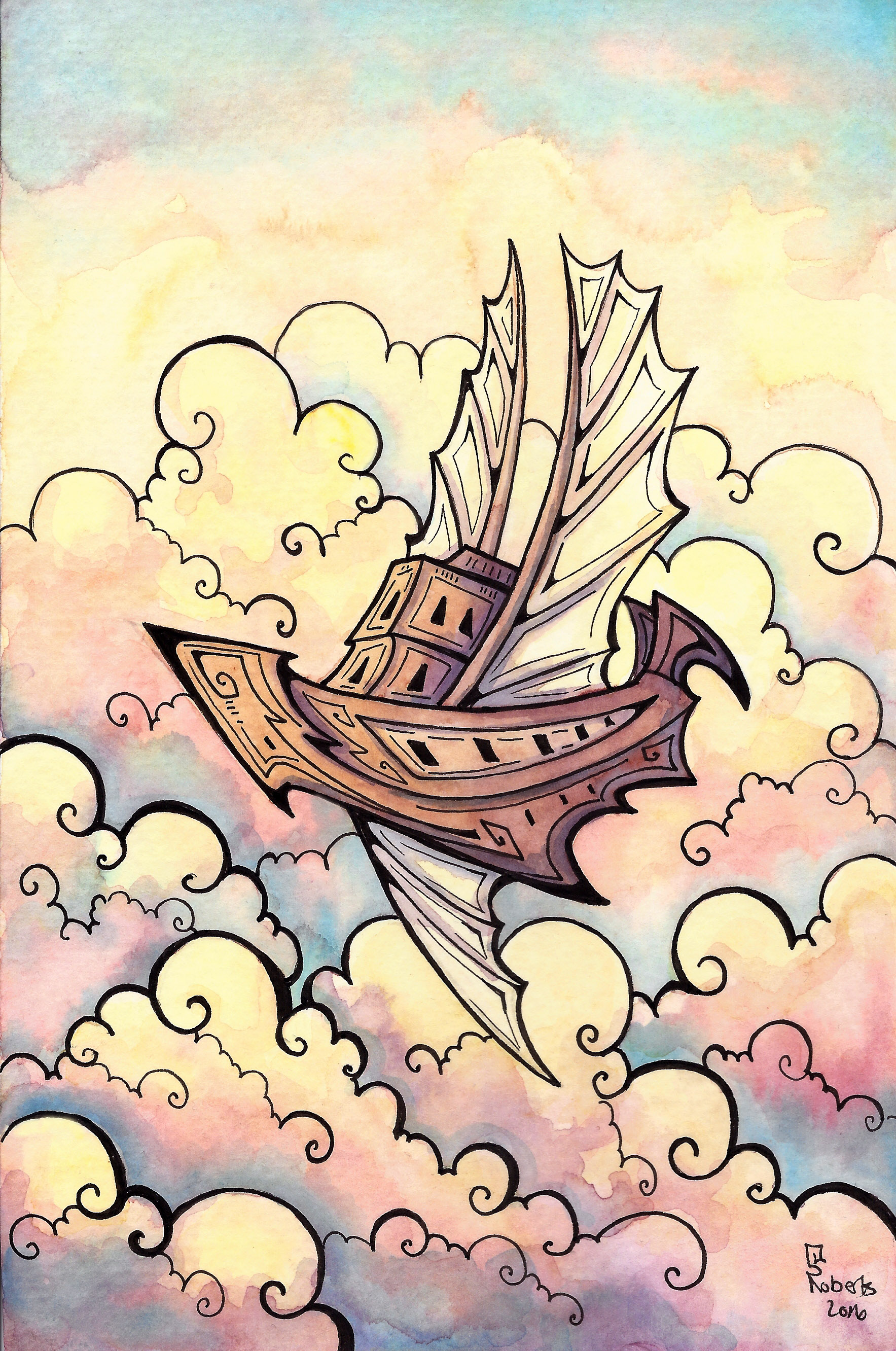 “Corinne’s work, aside from being amazing in and of itself, has incredible energy and emotion to it,” says Specter. “Even though you’re looking at still images, there’s a vibrancy there that I knew would invoke exactly what I wanted from my game.”

When she’s not busy building her illustration career, Roberts teaches watercolor classes in KCAD’s Continuing Studies Program, where she’s taught for the past 10 years. She also teaches art classes to people from all walks of life through the Kent District Library system, the Loutit Library in Spring Lake, Mich., and the Allendale Township Library in Allendale, Mich.

“Being able to have that range has given me an interesting view of how art can help people in many different aspects of their lives,” she says.

Having already been fully funded on Kickstarter, Unreal Estate is set for a release date of June 2017. As more backers come on board, Grand Gamers Guild draws nearer to reaching several Kickstarter stretch goals that will allow the company to add additional cards – also illustrated by Roberts – and game pieces to the game.