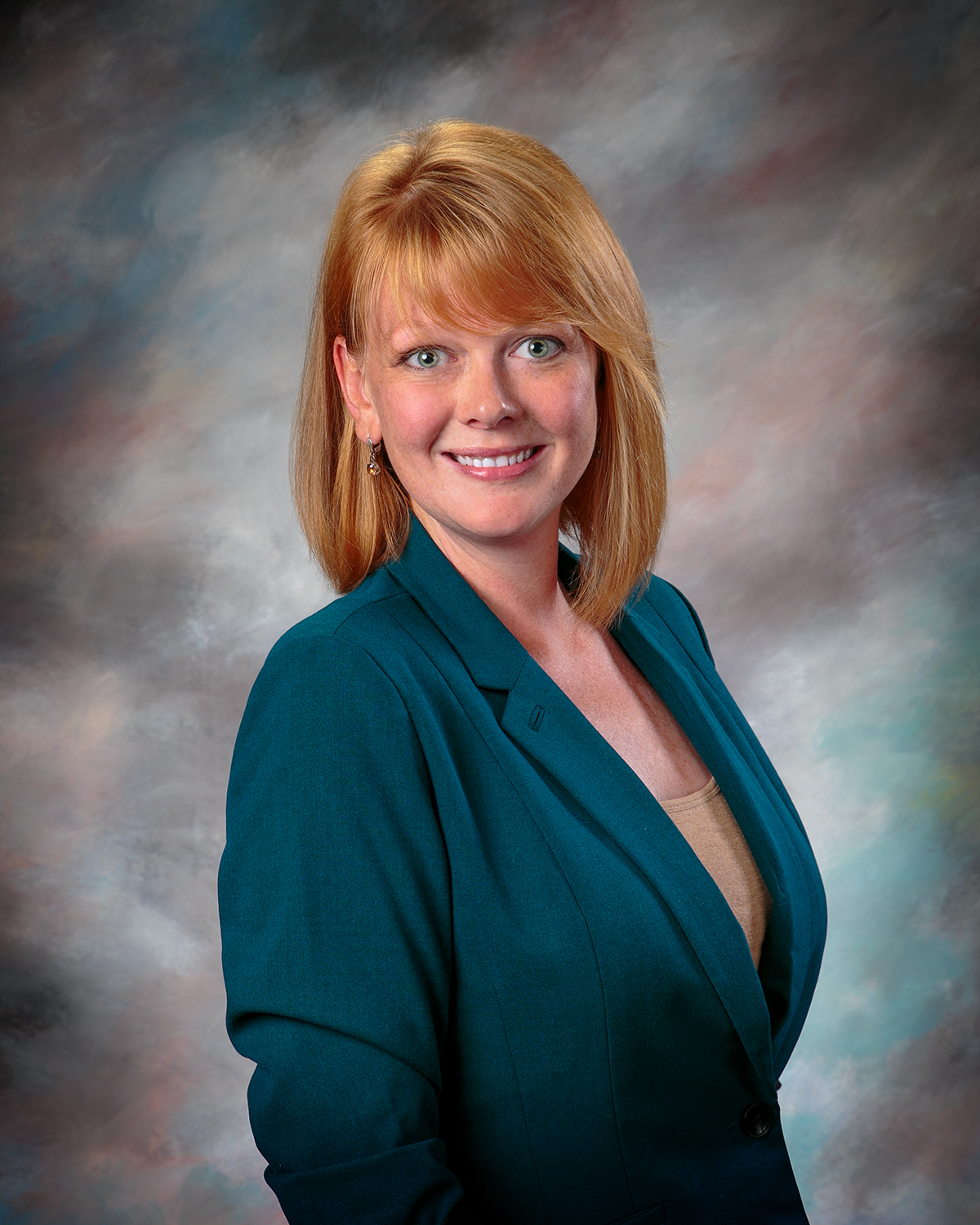 TowerPinkster first opened shop in 1953 with only six employees, and now boasts a team of over 80. The firm has taken on such large-scale projects as the renovation of the concourse at the Gerald R. Ford International Airport, the design of the Kent County Courthouse in downtown Grand Rapids, and the renovation of the former Federal Building in downtown Grand Rapids into KCAD’s LEED Gold-certified Woodbridge N. Ferris Building.

TowerPinkster has earned a number of awards for its work, most notably being named the 2014 “Firm of the Year” by the American Institute of Architects, Grand Rapids chapter.

Anderson, a LEED Accredited Professional, brings over a decade of experience in the industry to her new position.