Alum Heather Duffy (’12, MFA Painting) has been named the new exhibitions curator for the Urban Institute for Contemporary Arts (UICA). 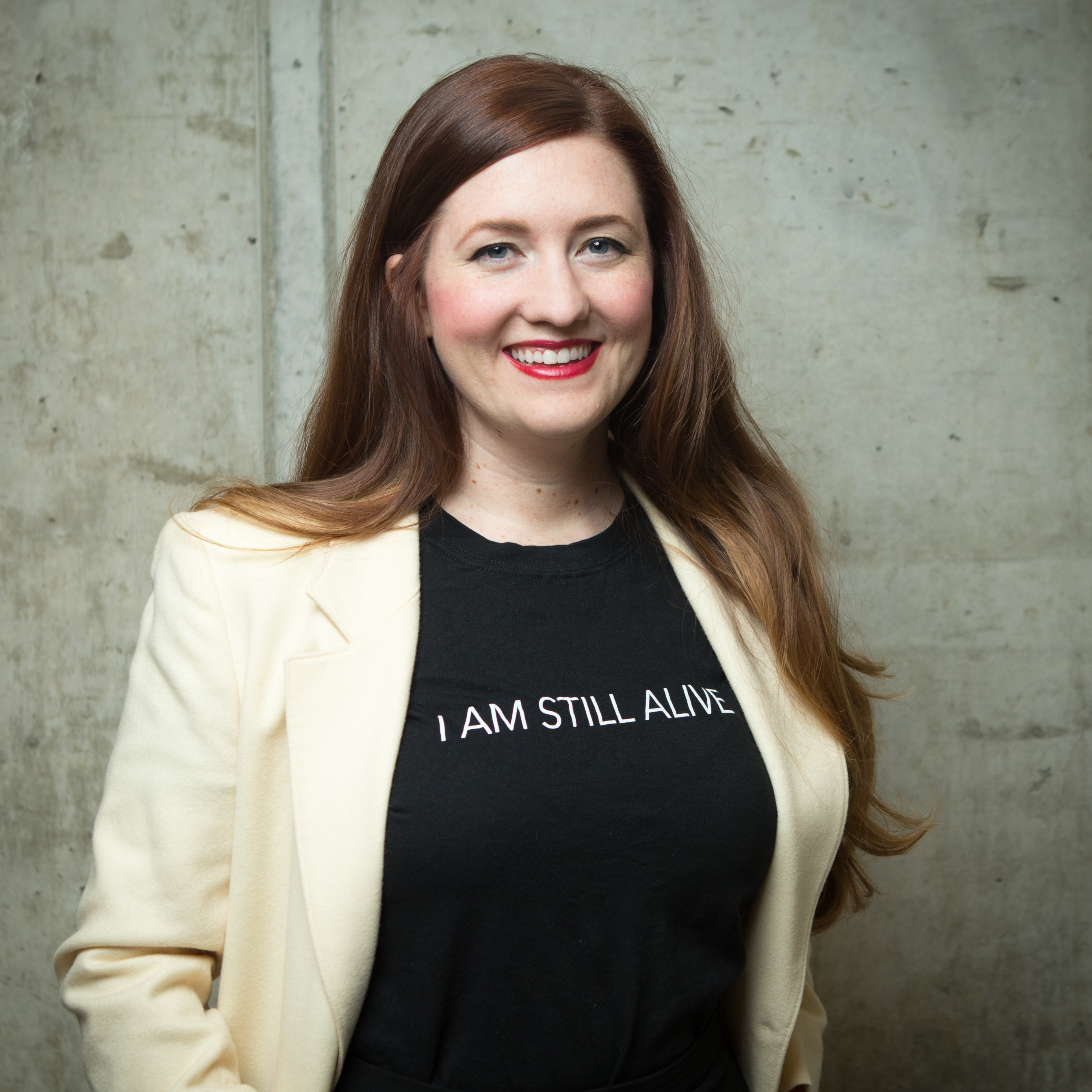 In her new role, Duffy will manage the UICA’s curatorial team and direct efforts to create viewing experiences that engage audiences on a deeply meaningful level. She will also represent UICA at different external events around the country.

Duffy joins UICA with a wealth of gallery and curatorial experience. After graduating from the University of South Alabama with a BFA in 2007, she worked in both Dallas and New York City as an independent curator before returning to Alabama in 2009 to work as a gallery representative and pop-up gallery curator at Jennifer Harwell Art Gallery in Birmingham. Later, while studying at KCAD, she worked as a gallery assistant, and after completing her MFA, she spent two years as exhibitions manager for ArtPrize. Throughout her time in Grand Rapids, Duffy has also remained active as an independent curator. This past year, she curated two shows at the Avenue for the Arts [Gallery] Space: "Feedback" and "LADIES NIGHT."

Duffy also currently serves on the Avenue for the Arts Advisory Board and Curatorial Committee, and is the founding president of Throwbactivists, a local women’s advocacy group.

To learn more about what Duffy plans to bring to the UICA, check out this profile piece from Rapid Growth Media.