MFA Drawing students Brianna Baurichter and Nichole Riley are working together to coordinate an installation for ArtPrize 2015 that will bring a powerful message on childhood sexual abuse to Grand Rapids’ iconic Blue Bridge.

ArtPrize recently named Baurichter the curator of the Blue Bridge for 2015 through its City Parks Curator Program, which designates individual curators for twelve different outdoor spaces throughout the city via a competitive application process. When she learned that she’d been accepted, Baurichter immediately began searching for an artist that could take full advantage of the Blue Bridge’s high volume of traffic, and she didn’t have to look far to find the perfect fit in Riley. 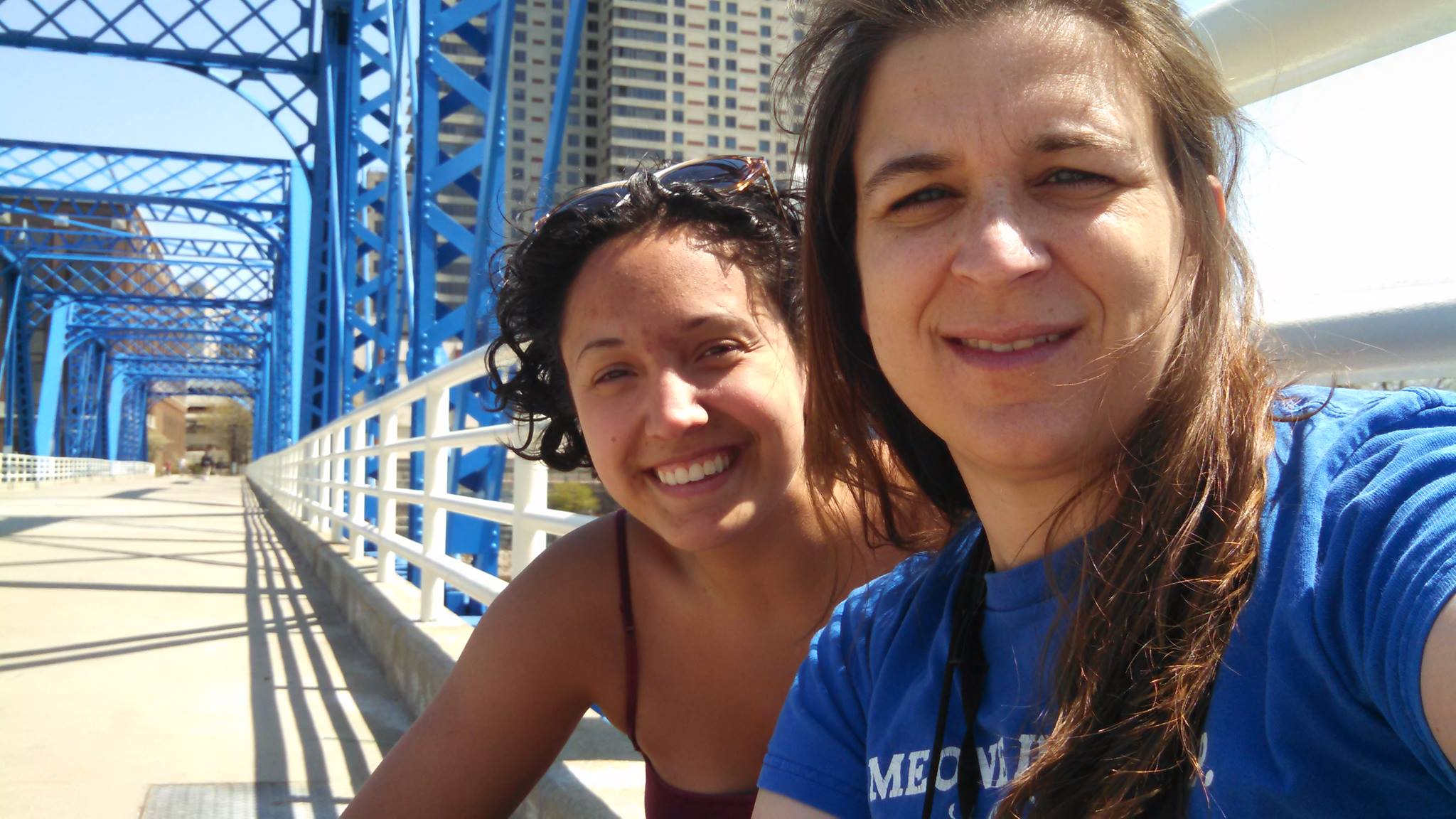 “I wanted to take advantage of the amount of exposure this venue receives, because it’s an opportunity to present work that requires widespread awareness to realize its conceptual goals,” she said.

Riley’s piece, a time-based installation titled “Unveiling,” will utilize free standing triangular pillars that will display silk panels printed with light sensitive dye. Each panel will feature written accounts of childhood sexual abuse, both of Riley’s own experience and of those she and Baurichter are currently collecting by reaching out to friends, family, and the general public. 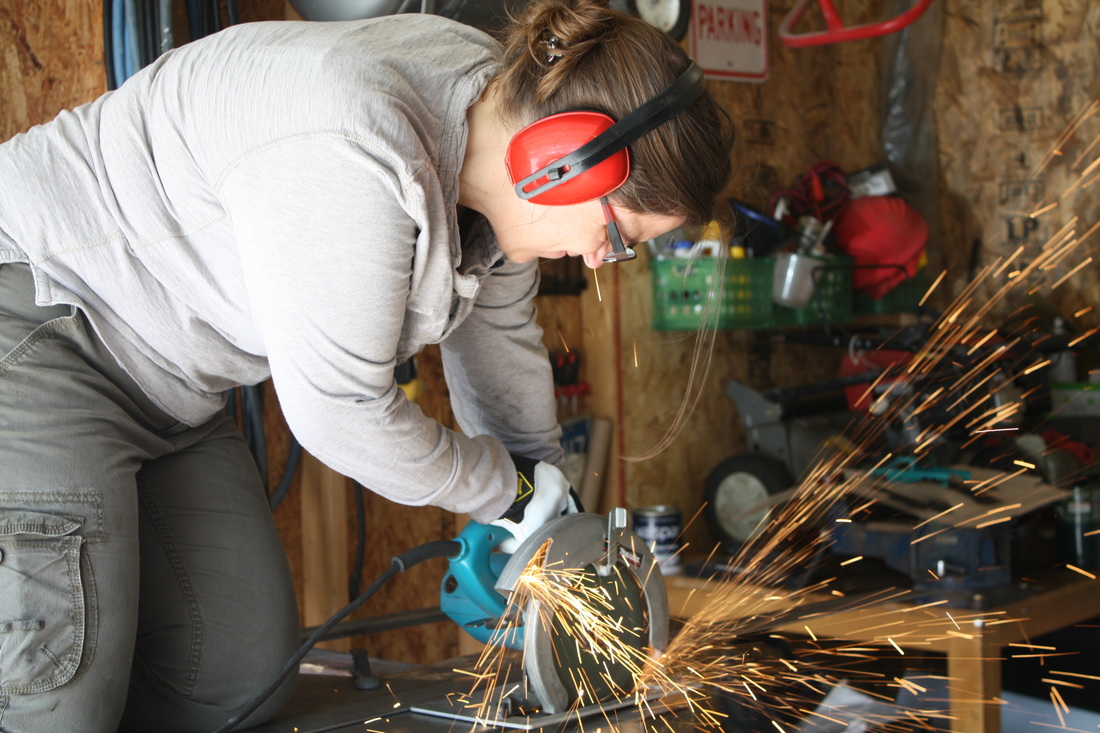 Participants are free to remain anonymous or claim their stories, and all who participate in the project are invited to take part in the installation process. Each panel will have its own unveiling, and thanks to the light sensitive dye, the written accounts will only appear after they’ve been exposed to sunlight.

“Having worked with Nichole this past semester in MFA critiques, I knew that her work was headed in a public direction and saw that she had the strong work ethic needed for a project of this scale,” said Baurichter. “I truly believe in the power of her work to both heal participants and bring awareness to outsiders.”

To help cover the costs of creating and installing the "Unveiling," Baurichter and Riley are asking those interested in supporting the project to contribute through GoFundMe.

Check out the following links for more information: