Alum Nicolas Sanchez (’09, Painting) is one of three artists being featured in the New York Academy of Art’s (NYAA) 2014 Fellows exhibition, which opened on September 3.

2014 Fellows will showcase the central themes that permeate Sanchez’s powerful work - battling an unforgotten past and the struggle to preserve his cultural heritage – as well as the culmination of his artistic growth as an NYAA fellow. See below for some of his featured pieces.

For more information on the exhibition, visit nyaa.edu. 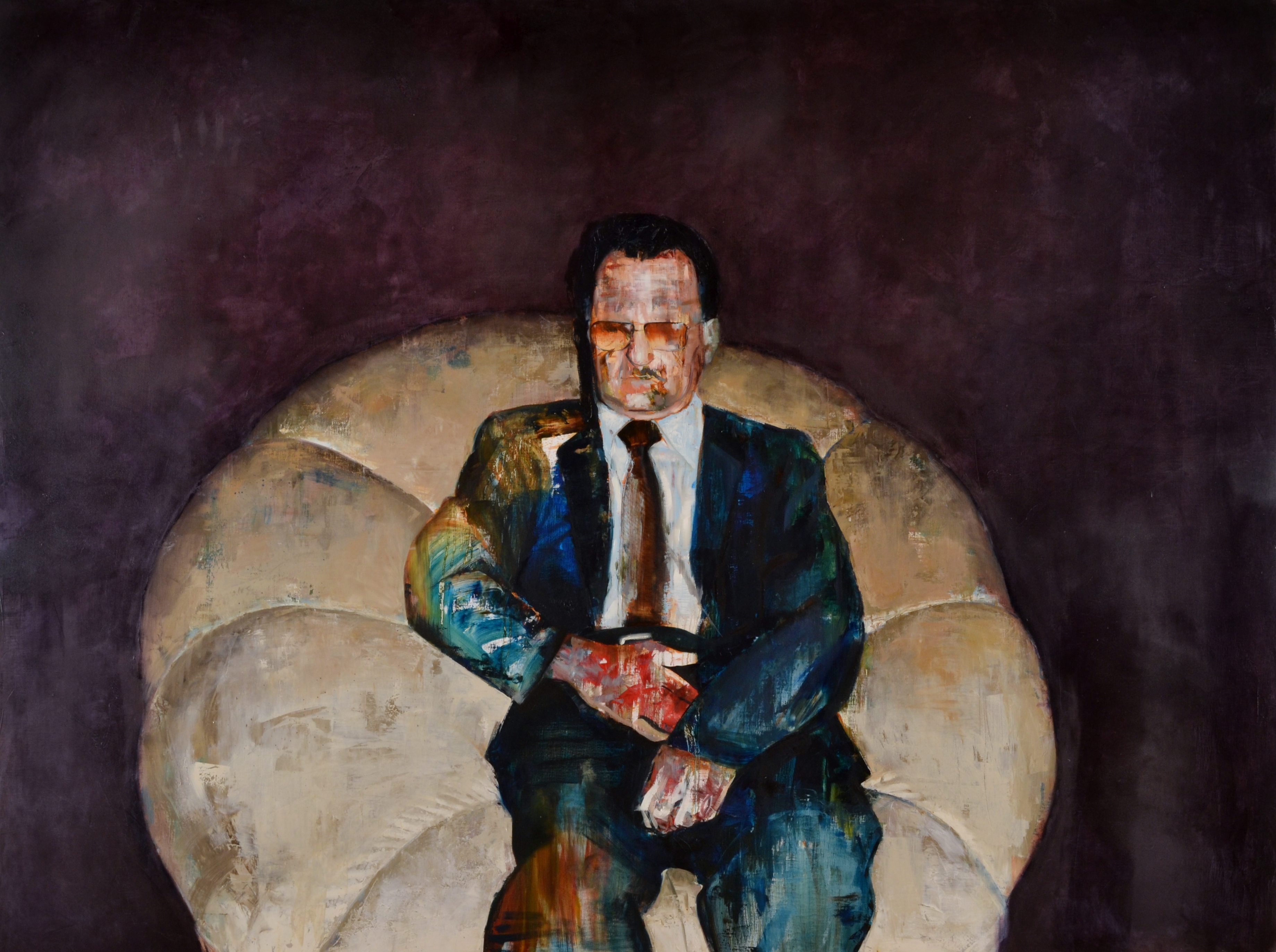 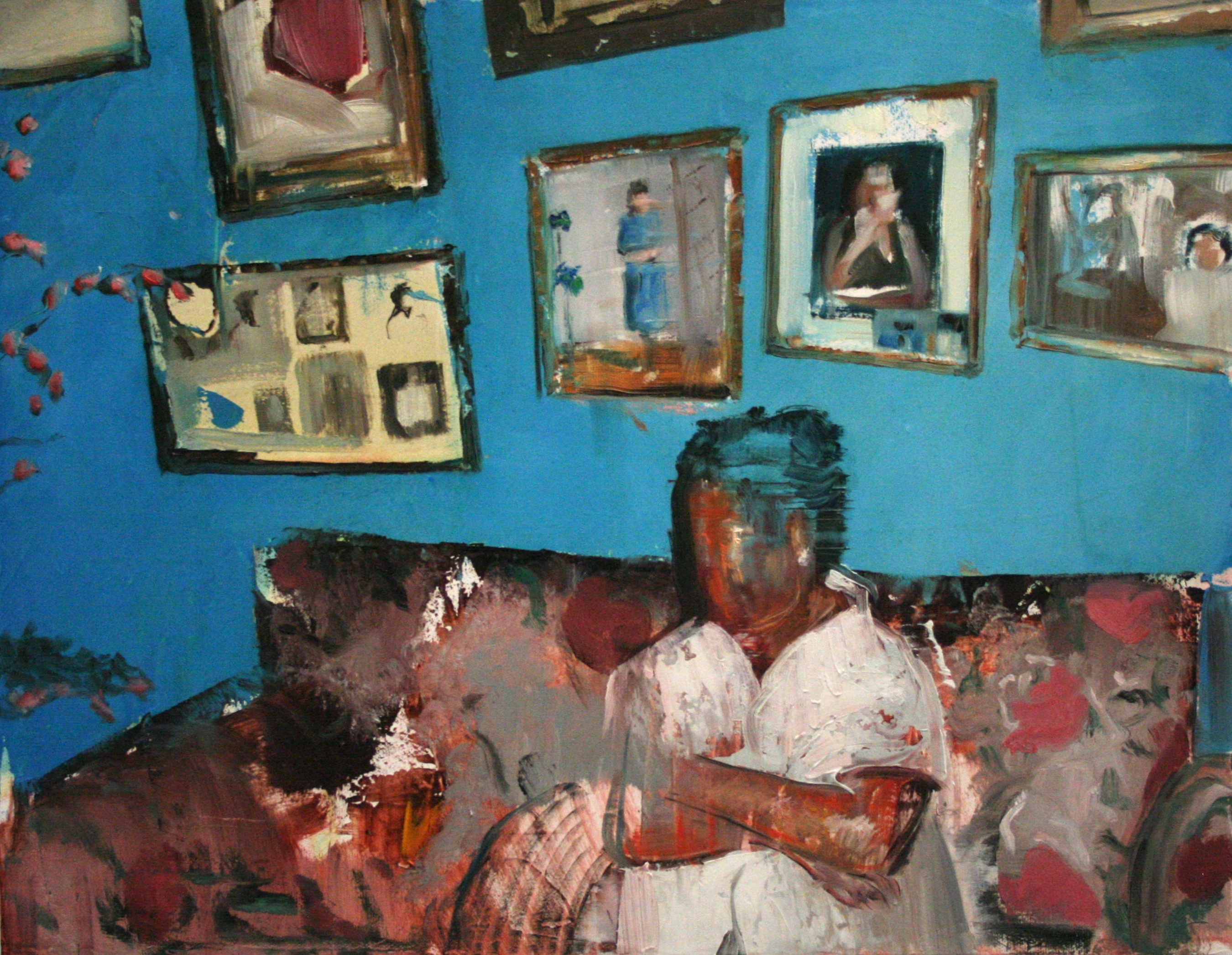 
"The Claim" by Nicolas Sanchez