Built by KCAD alumna Shelley Stevens (’00, BFA Painting; ’04, MFA Painting) and her husband, Golden Apple sits on the Atlantic Ocean in rural Maine as a tranquil haven for practicing artists looking to escape the frenetic pace of everyday life and immerse themselves in their craft. Residents are given the freedom to move at their own pace and set their own objectives, whether that means conducting research, continuing work-in-progress, experimenting with new techniques, or even interacting with other resident artists and forming collaborative relationships.

“It’s always a difficult job to jury the KCAD applications given the fact that there’s always a pool of such qualified applicants, and this year was no exception," she said. "Throughout the process, I look for both conceptual and technical skills, the ability to write intelligently about their work, and a clear-minded plan for their time at Golden Apple.” 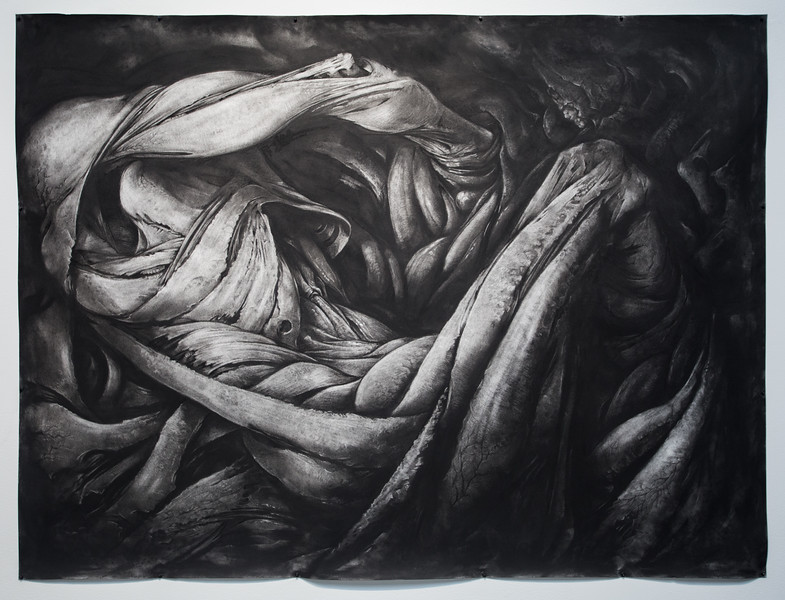 “I was extremely impressed with the quality of their work, their concepts as expressed in their artist statements, and their letters of intent,” said Stevens. “But I want the other applicants to know that each of them had significant strengths and I hope they will apply again next year.” 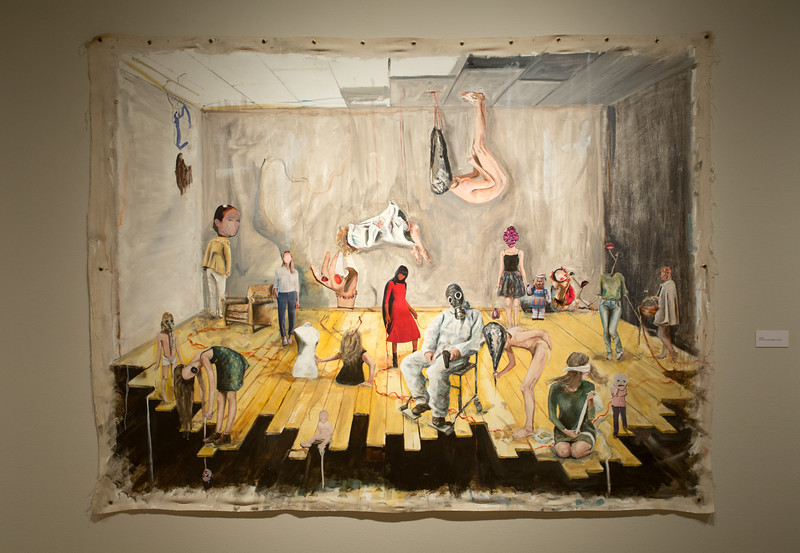 Since Stevens began offering the KCAD-specific scholarships, nearly a third of the recipients have applied more than once before being accepted.

“That extra year can make such a difference,” she said.