SiteStudio was founded in 2013 by Kendall College of Art and Design of Ferris State University (KCAD) Painting Professor Margaret Vega as a grass roots response to enhance quality “maker” experiences for children in the Grand Rapids Public Schools (GRPS) community. As the founder and director of SiteStudio, Vega initially developed projects with GRPS’s César E. Chávez Elementary. In 2014, SiteStudio expanded to include an artist/designer-in-residence program, which has inspired and led to the installation of murals in Roosevelt Park and at KCAD’s Urban Institute for Contemporary Arts (UICA) in Grand Rapids, Mich. SiteStudio has also established pop-up creative spaces, presented its Build a Bridge project at both César E. Chávez Elementary and Southwest Community Campus, and held yearly spring break camps at KCAD.

In early 2017, Vega introduced the Children Designing for Children project, allowing SiteStudio participants from Southwest Community Campus’ 7th and 8th grades to work on designing the “Happy Pod” for the Grand Rapids Children’s Museum. Other collaborators in this project include Grandville Arts and Humanities and KCAD. 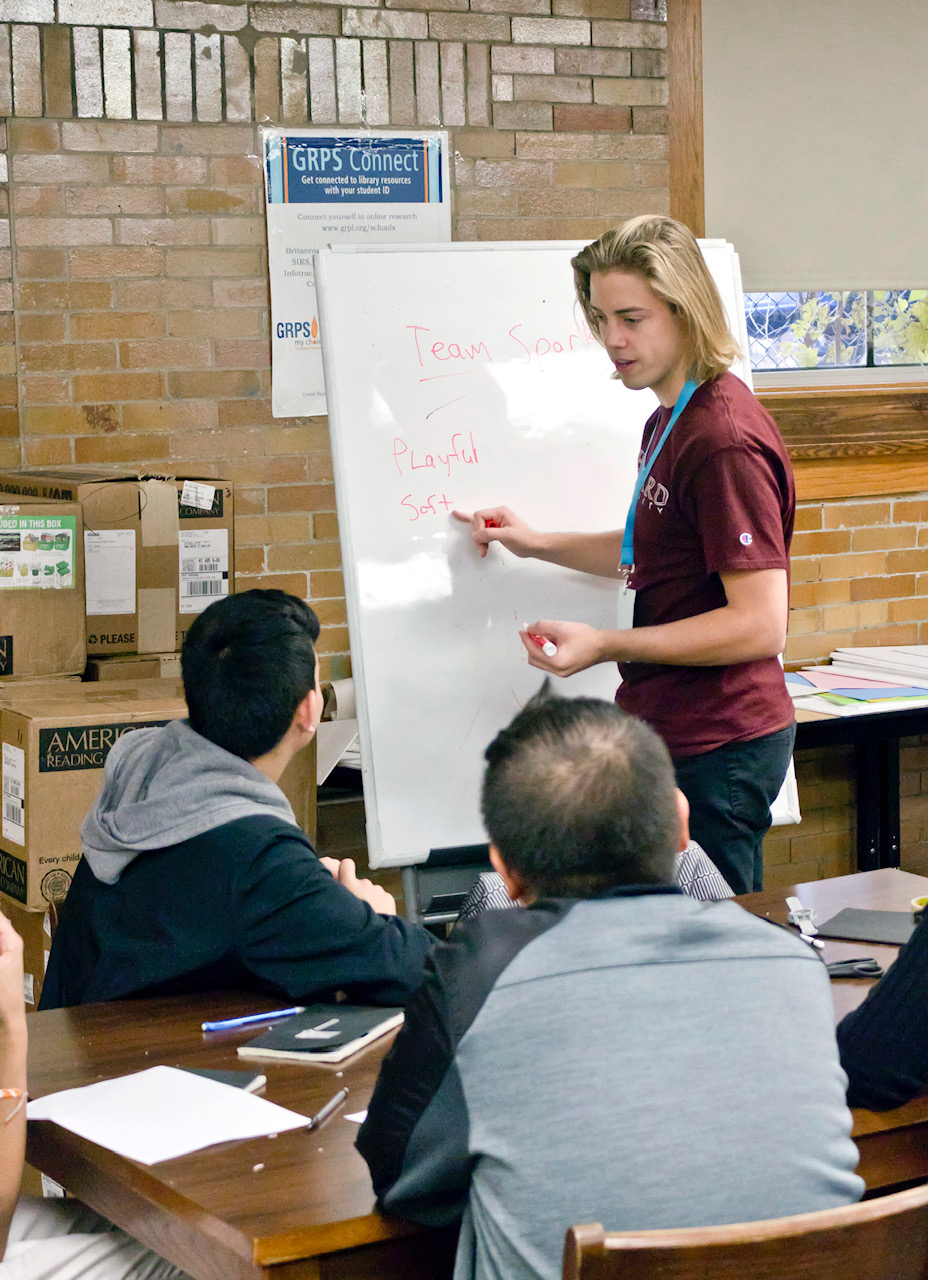 Working collaboratively in six teams, students visited KCAD’s Industrial Design program spaces and toured the Helen DeVos Children’s Hospital, where discussions focused on empathy, design, and play. They then concentrated on an aspect of creative problem solving with round table discussions, using drawing and model making as a language to examine all aspects of design development. The students measured and tested their ideas and prepared verbal presentations, which they presented to jurors from Steelcase, the Helen DeVos Children’s Hospital, and Fleetwood Design Group. 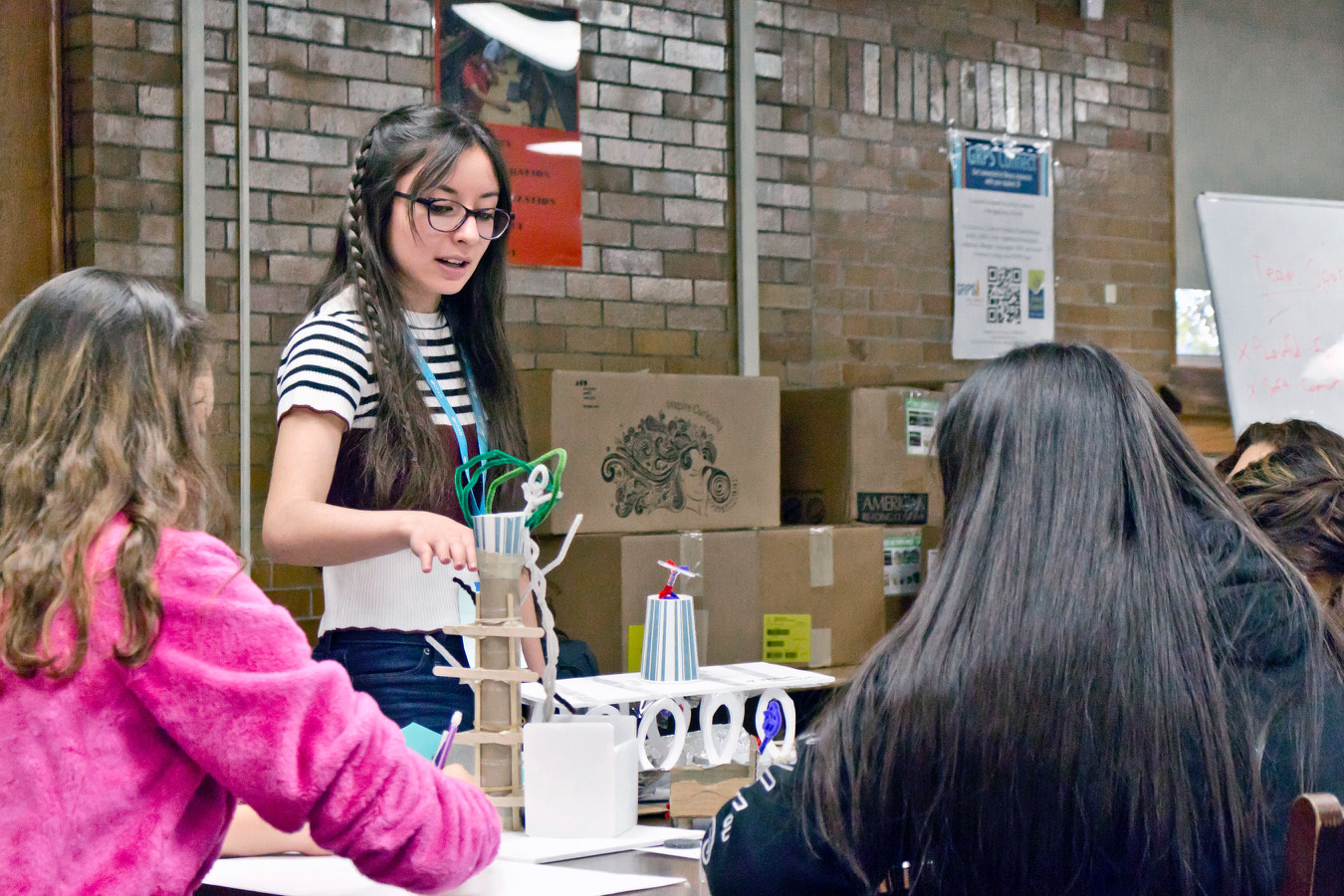 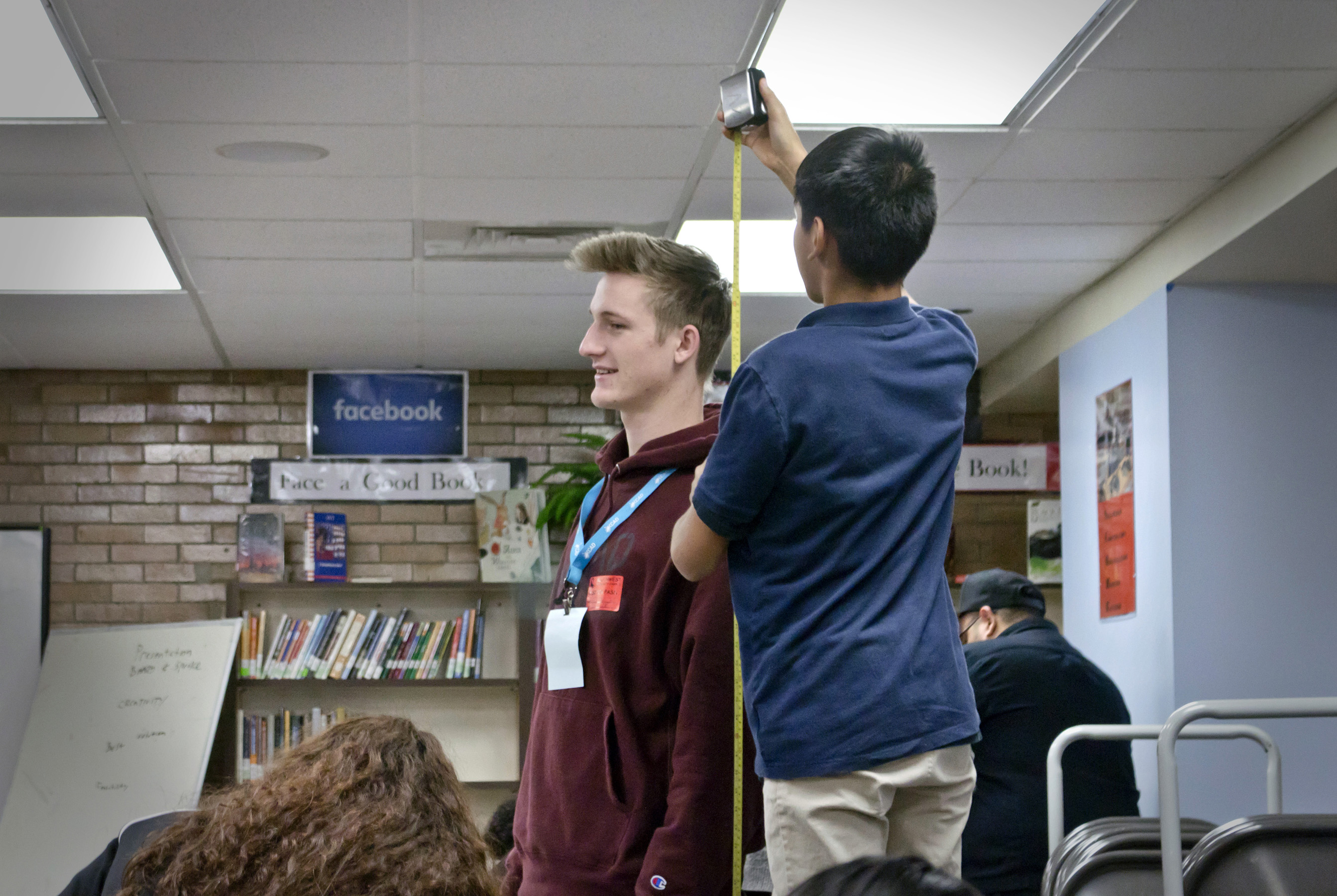 An exhibition titled ImagineDesign, which opens at 6:00 pm on Thursday, December 13, 2018 in the atrium of KCAD’s 17 Fountain St. NW building, will feature drawings and models created by students and their mentors through this year’s SiteStudio: Children Designing for Children project. This exhibition will be on display at KCAD through December 21, 2018, and will then travel to the Southwest Community Campus to be displayed in the main lobby.

SiteStudio is excited to continue working with GRPS students, the Helen DeVos Children’s Hospital, Steelcase, and KCAD for the next two years on the subsequent iteration of the Children Designing for Children project.