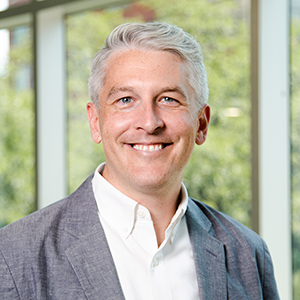 Michael McCulloch is Assistant Professor of Architecture at Kendall College of Art and Design of Ferris State University. He holds a Ph.D. in Architecture with a History and Theory specialization from the University of Michigan, a M.S. in Urban Design from Columbia University,  and is a registered architect. As an historian and designer, Michael's work has focused on cities, including Bangkok, New York, and most recently, Detroit, and addresses issues of landscape, industry, labor and housing. He has taught at the University of Michigan, the University of Detroit Mercy, and Drury University. Michael's study of worker’s houses in early twentieth century Detroit was awarded a fellowship by the American Council of Learned Societies, and his essays have appeared in Preservation Education and Research and the Journal of Urban History.