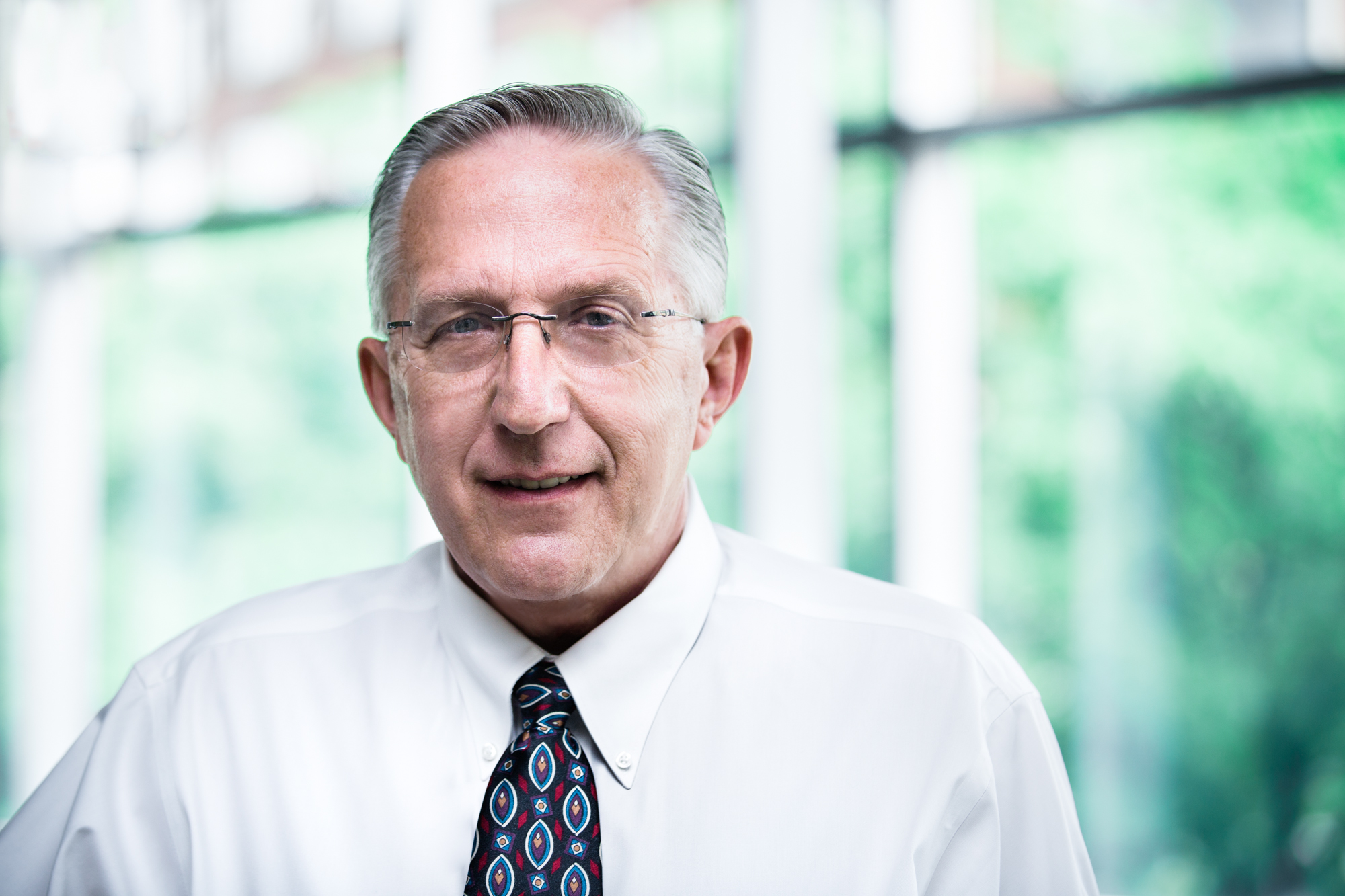 Professor
.(JavaScript must be enabled to view this email address)

Riksen joined KCAD as a faculty member in 1971, having earlier earned a Graphic Design degree from KCAD, then a B.S.D and an M.A. from the University of Michigan. During his tenure here, Riksen has been active in helping the college expand its campus, program offerings, and engagement with art and design culture in West Michigan and beyond. He has served as Chair of both the Graphic Design and Illustration programs, as well as serving three years as Interim Dean of the College. Riksen also served on the Faculty Evaluation, Tenure, Promotion, and Sabbatical Committee for the ten years, eight of which he served as Chair.

In addition to his position as Professor of Graphic Design, Riksen has extensive advertising experience, including with Drury Lacy, Inc., Harley Wagner and Associates, and Ad Logic. As owner of his own free-lance graphic design and advertising business for forty years, Riksen designed advertising and promotional material for various clients, including American Seating, Arthur Anderson, Conveyor Logic, Everett Piano, Gerald R. Ford International Airport, Grand Rapids Area Chamber of Commerce, Howard Miller Clock, KCAD, Kraft, National Nail, Perrigo, Rite Aid, Tropicana, United Way, Yamaha, Windquest, and Zondervan Publishing. Riksen has also designed and fabricated trade show exhibits for clients throughout the United States. He has been recognized with numerous awards for his design abilities and has served as a judge for local, state, and national competitions.